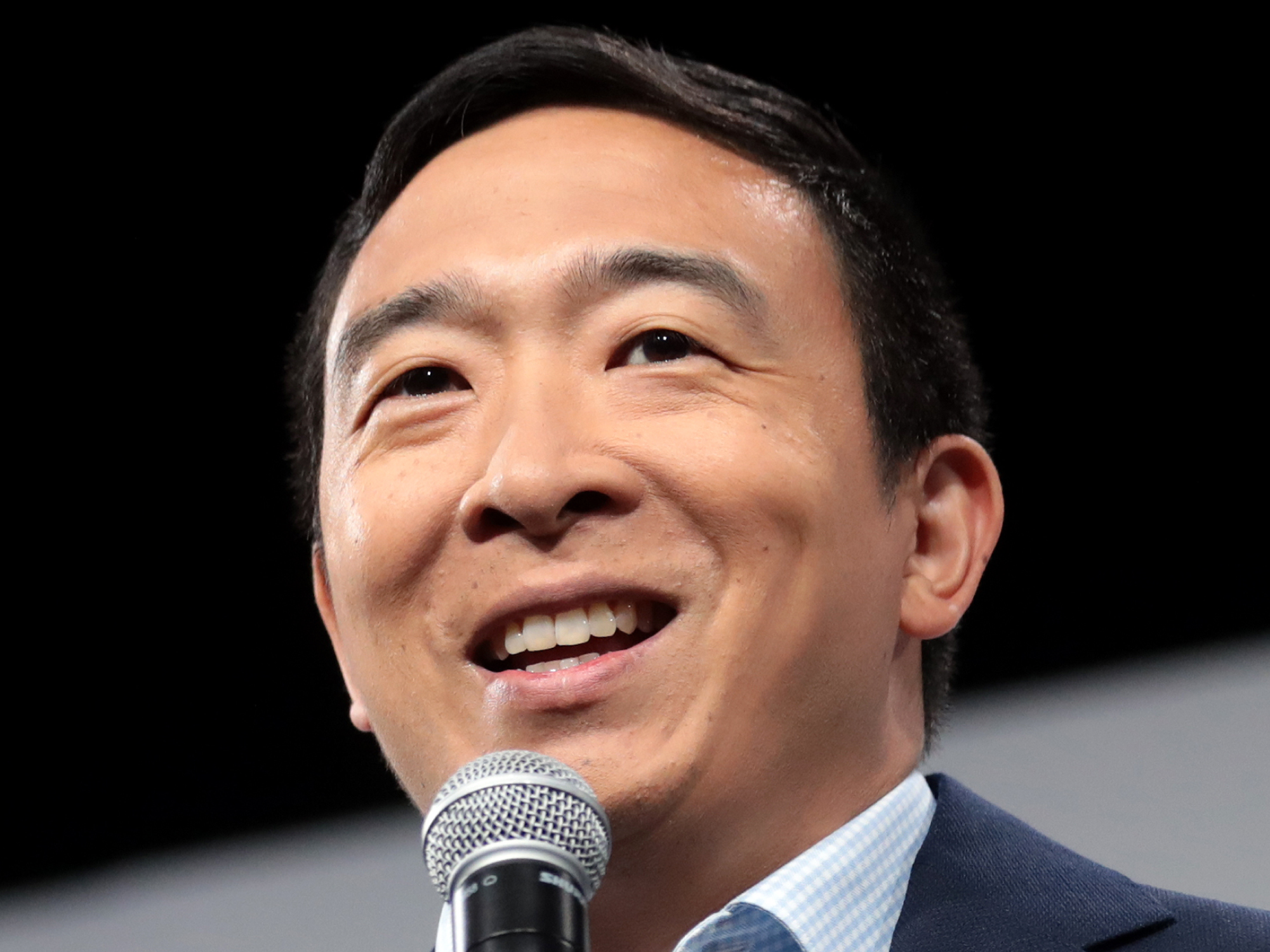 Andrew Yang is an entrepreneur, lawyer and philanthropist. He is founder of Venture for America, a nonprofit organization focused on creating jobs in struggling American cities. He does not have a detailed affordable housing plan, although he has proposed measures to reduce veteran homelessness. His Freedom Dividend, universal basic income of $1,000 per month for every adult American, would greatly benefit low-income renters.

This resource focuses on active 2020 Presidential Candidates. Recent changes or additions to Andrew Yang's housing policy proposals may not be reflected in this resource.

Andrew Yang identifies homelessness as a critical issue facing veterans and has included an outline of policies to address the issue in his “More Than A Handshake” Plan. Yang would address situational homelessness among veterans with supportive services that ease the transition back to civilian life and provide employment and stability services. Additionally, Yang’s “Every Vet Under A Roof Initiative” would establish a census that identifies and funnels underserved, chronically homeless veterans into health and supportive services.

To mitigate future cases of veteran homelessness, Yang proposes programs that would give active service members the opportunity to dedicate portions of their pay to accounts specifically for retirement and post-discharge housing.

Yang blames NIMBY ( “not in my back yard”) policies and zoning laws supported by some homeowners for making the creation of effective affordable housing impossible.

Andrew Yang would encourage new construction of what his campaign calls “innovative housing options” such as micro-apartments and communal living in high-density urban areas.

Andrew Yang proposed instituting a universal basic income program to distribute what his campaign calls a “Freedom Dividend.” This $1,000 monthly basic income, to be distributed independent of income or work status, would specifically enable low-income Americans to dedicate money to building and sustaining household wealth.

Unlike traditional welfare programs, Yang claims that his Freedom Dividend would not disincentivize working or earning more because the dividend is not restricted to those earning under an income threshold.

Yang would pay for this universal basic income program through a consolidation of existing welfare programs and implementing a value added tax (VAT) of 10%. The VAT would be a tax on the production of goods and services certain classes of businesses produce. His campaign estimates that the VAT would generate $800 billion in new revenue while consolidation of welfare programs could save between $100 and $200 billion.