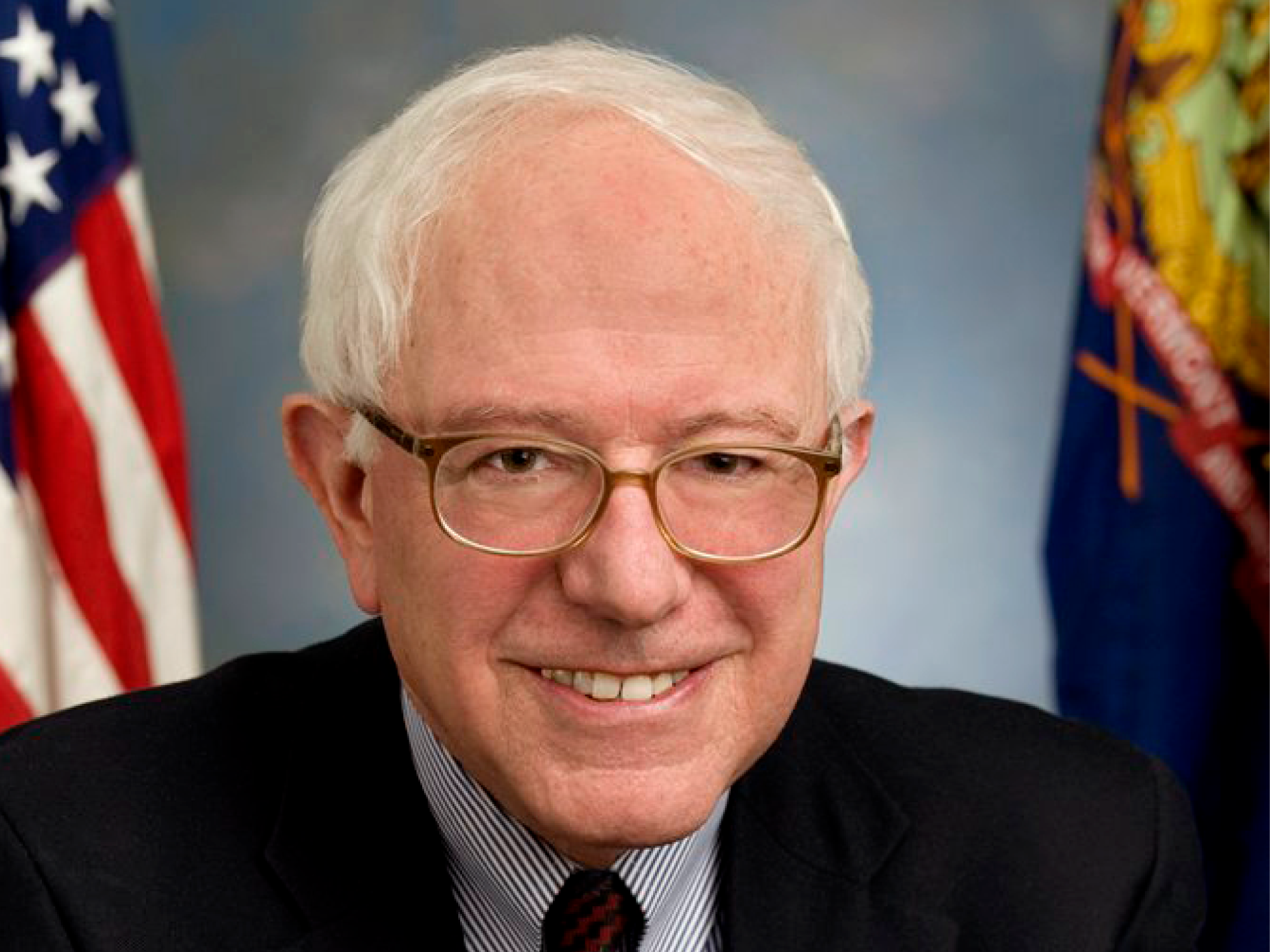 As of December 18th, Bernie Sanders is polling at 25% in the Democratic primary.

Bernie Sanders has been a Senator from Vermont since 2006, serving 16 years as a Congressman before that. His affordable housing plan would push for national rent control and making Section 8 Housing Choice Vouchers an entitlement for those eligible. He also would expand the National Housing Trust Fund, support community land trusts, and increase funding to address homelessness. In addition, he has co-sponsored the Green New Deal for Public Housing Act, which will support deep energy retrofits and provide job opportunities as part of public housing rehabilitation.

Sanders has proposed National Rent Control. It would cap annual rent increases at 1.5 times the rate of inflation, or 3%, whichever is greater. It would not apply to local jurisdictions with stricter rent control laws already in place.

Bernie Sanders proposes making Section 8 Housing Choice Vouchers an entitlement, meaning that anyone who is eligible would receive assistance without a waiting list.

Sanders would also give funding to localities to provide counsel to Housing Choice Voucher tenants at risk for losing their voucher assistance.

Sanders calls for expanding the National Housing Trust Fund to construct, repair and rehabilitate 7.4 million affordable units. Additionally, he would provide $50 billion to support community land trusts. Community land trusts create housing that remains affordable forever. They do this by permanently restricting the use of the land to affordable housing.

The Sanders housing plan proposes $32 billion over 5 years to combat homelessness. It not only includes funding for shelters, but also for outreach to help those who are chronically homeless.

Community land trusts would offer homes to working families at affordable prices with the agreement that the homeowners would sell back to the trust at a capped price. This allows homes within the trust to remain perpetually affordable while giving working households the opportunity to own assets and build wealth on the path to traditional homeownership.

Sanders would invest $15 billion to enact what his campaign calls a 21st Century Homestead Act which would purchase and rehabilitate abandoned properties to create homeownership and wealth-building opportunities to historically disadvantaged communities.

The Sanders campaign proposes funding HUD and USDA at a combined $8 billion to create assistance programs for first-time homebuyers.

Bernie Sanders would require local government recipients of federal funding to make zoning reforms that support the construction and preservation of affordable housing.

Bernie Sanders would implement a just-cause requirement for evictions and provide $2 billion in federal matching grants for localities to provide a right to counsel for persons in eviction or foreclosure proceeding.

Bernie Sanders would increase investment in rural housing by expanding the Department of Agricultures Section 515 Rural Housing program by $500 million. Funds would go towards new construction and extending the affordability period of existing subsidized rural housing.