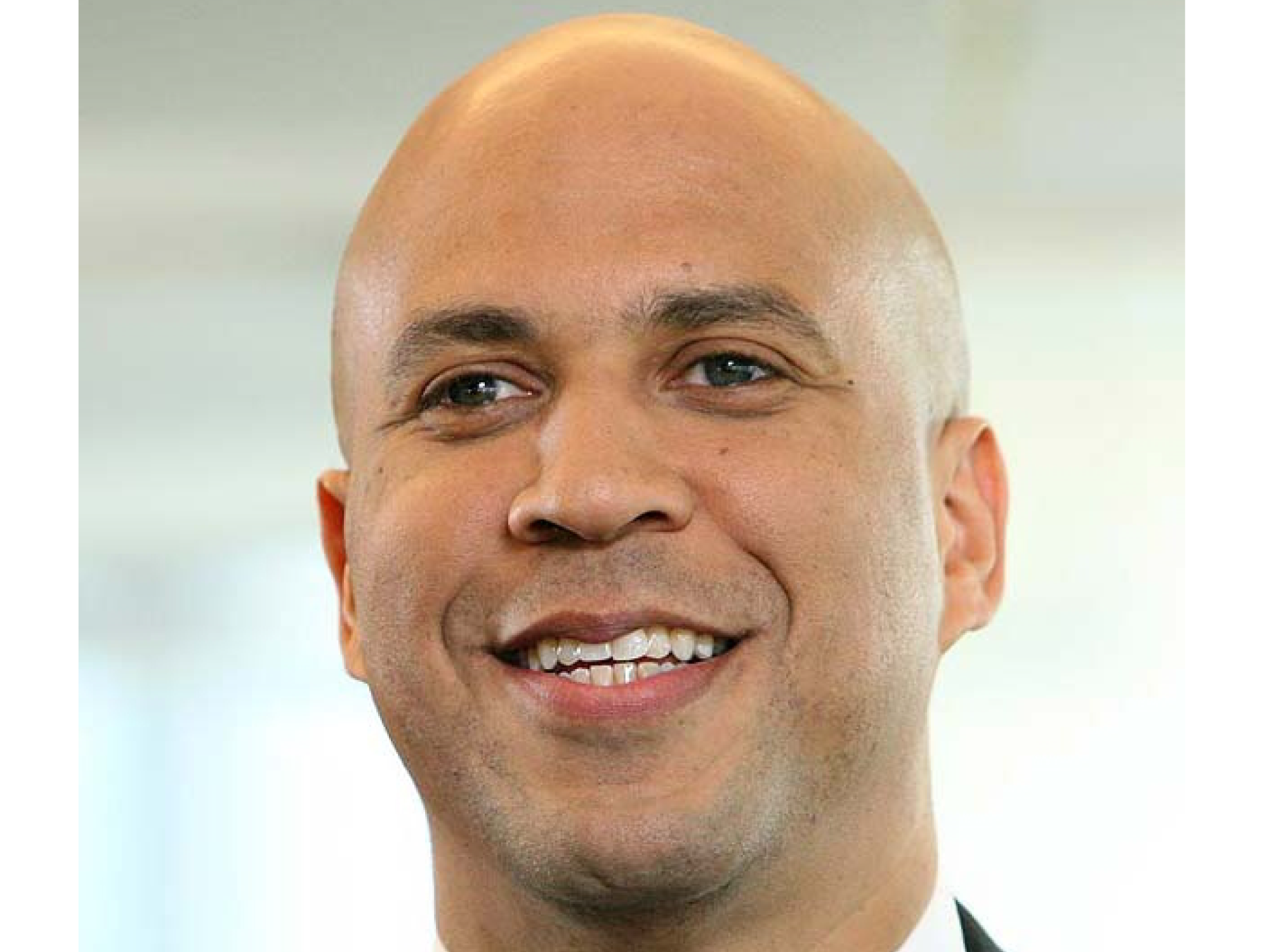 As of January 13th, 2020, Cory Booker has suspended their campaign for the Democratic nomination.

Cory Booker has been a U.S. Senator for New Jersey since 2012. He got his start as a tenant organizer in Newark, New Jersey, served on the city council, and was elected Mayor in 2006. He is known for supporting measures expanding economic opportunity and promoting equal justice. He has a detailed affordable housing plan that includes renter tax credits, funding to tackle homelessness, zoning reform to promote more affordable housing, and increasing fair housing and anti-discrimination measures.

This resource focuses on 2020 Presidential Candidates polling greater than 1% in the latest national Ipsos poll. As of February 6th, Cory Booker is polling at 0%. Recent changes or additions to Cory Booker's housing policy proposals may not be reflected in this resource.

Booker would fund his housing plan, including the Renters Credit, predominantly through a rollback of changes made to the estate tax rules by the Trump Administration. His campaign estimates this rule change would generate $25 billion annually.

Cory Booker proposes a Homeownership Baby Bond program that would seed a federally funded savings account for every child at birth. The accounts would start at $1,000 and grow with scaling annual investments of up to $2,000 based on family income.

Booker’s campaign has not provided exact details, but the proposal suggests that use of the account would be accessible at the age of 18 and would be used to “create wealth and change life trajectories, including putting a down payment on a home.”

Booker's bond program has been estimated to cost $60 billion annually.

His administration would fund his housing initiatives, including the Homeownership Baby Bond program through a rollback of changes made to the estate tax rules, eliminating the tax breaks on inherited capital gains, and by increasing taxes on the wealthiest Americans.

Cory Booker plans to fully fund the McKinney-Vento Homeless Assistance Grant program. Funds from this program are granted to localities for the administration of homelessness services.

In addition, Booker would permanently authorize and fund the U.S. Interagency Council on Homelessness to coordinate federal funding towards ending and preventing homelessness. The council is currently funded annually, causing hesitation when committing to long term interagency solutions.

Booker would fund McKinney-Vento at $6 billion annually. A figure has not been given for the permanent authorization of the Interagency Council on Homelessness.

As part of his campaign’s transportation plans, Cory Booker proposes that federal funding for local infrastructure be subject to evidence that localities are reducing barriers to the construction and preservation of affordable housing.

Cory Booker would provide federal funding to build, rehabilitate, and operate affordable housing for households earning less than 30 percent of the median income strictly in neighborhoods “with greater access to opportunity, including areas with transportation, healthy foods, and more."

The Booker campaign would fully fund the Housing Trust Fund at $40 billion in order to meet its goals of increasing affordable housing supply.

Cory Booker proposes a national Eviction Right to Counsel Fund that would provide funding to states and localities that enact a right to counsel for low-income tenants facing eviction. Booker notes that states that have enacted tenant eviction protections would receive priority in funding considerations. Additionally, a Booker Administration would prohibit consumer reporting agencies from using information from eviction courts in cases where the tenant was not found at fault.

Booker aims to further considerations and protections for low-income tenants through policies based on the Fair Chance at Housing Act. Under these policies, tenants impacted by the criminal justice system would have the right to individualized case review, be given the opportunity to present mitigating evidence, and be granted protection from “one strike” eviction policies.