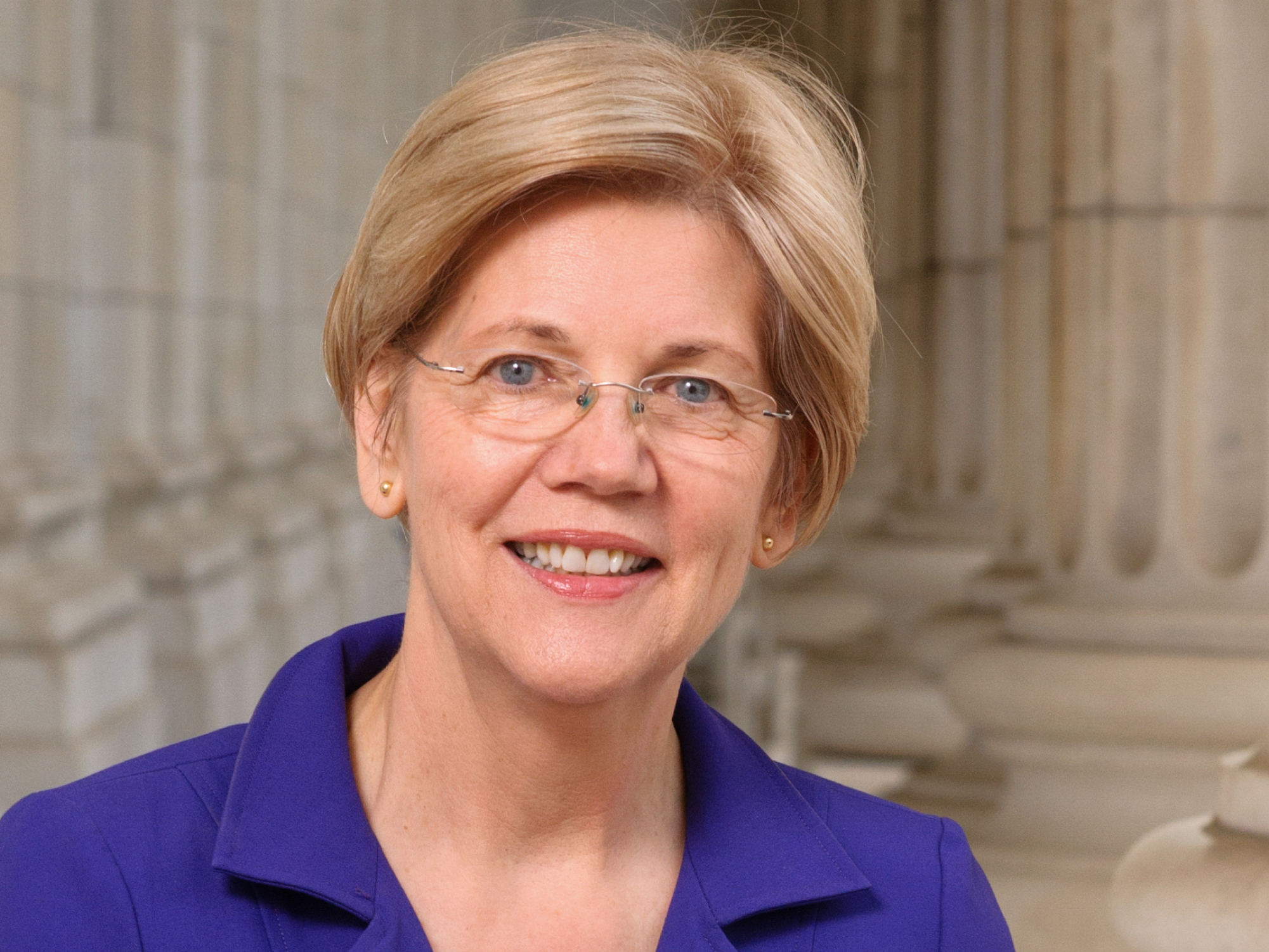 As of December 18th, Elizabeth Warren is polling at 12% in the Democratic primary.

Elizabeth Warren has been a Senator from Massachusetts since 2012. Prior to her election to the Senate, she spent 30 years as a law professor at some of the nation’s most prestigious schools, including Harvard University. Her affordable housing plan focuses on producing more units to address the affordable housing crisis. She would expand funding for the National Housing Trust Fund, USDA rural rental and homeownership programs,downpayment assistance, and the Capital Magnet Fund. Her plan would also create a grant program for local roads, schools and parks as long as local governments removed regulations that limit new affordable housing. She also proposes expanding fair housing protections.

Elizabeth Warren’s plan would construct or rehabilitate 3.2 million affordable housing units over 10 years. She would provide $445 billion over 10 years to the National Housing Trust Fund to build and rehabilitate housing serving people with the lowest incomes. Her plan also calls for $2 billion for the Indian Housing Block Grant (IHBG). In addition, Warren’s plan calls for $25 billion to go to the Capital Magnet Fund, where it would be matched 10-to-1 to produce 835,000 new units affordable to low-income households.

Elizabeth Warren proposes $10 billion for a new competitive grant program for local governments. They can use the funds for roads, schools, and parks, but to be eligible, local governments must revise their zoning regulations that have limited affordable housing development or promoted segregation.

Zoning reform would also be a priority of Warren's proposed HUD "Innovation Lab", that would study strategies to keep rents affordable.

Elizabeth Warren’s plan would target downpayment assistance for first-time homebuyers in low-income or segregated areas. Her plan also proposes $2 billion to help low-income homeowners in high-cost areas whose homes are worth less than what they owe.

Warren would also target "land contracts agreements" which her campaign identifies as practices that bundle high interest, predatory loans with substandard homes. These rent-to-own style contracts are frequently marketed to vulnerable communities as a path to homeownership.

Elizabeth Warren would work to secure tenants' rights at a national level. Her campaign proposes creating a federal "just cause" eviction standard, give tenants a right to lease renewal, and protect tenant's right to organize.

Additionally, Warren would expand the groups protected under the Fair Housing Act to include barring discrimination on the basis of sexual orientation, gender identity, marital status and source of income.

Elizabeth Warren would instruct the Department of Justice to not fund or back efforts to criminalize homelessness. Under a Warren administration, police departments arresting and charging residents living outside would be denied federal grant money.

Warren has committed to preventing and reducing what her campaign calls an "epidemic of LGBTQ+ youth, transgender, and veteran homelessness." Warren would restore and strengthen the HUD Equal Access Rule, reversing a Trump Administration proposal allowing shelters to discriminate against transgender residents.

A portion of Elizabeth Warren's proposed 3 million new affordable housing units would be set aside for vulnerable groups like the chronically homeless.

Elizabeth Warren would prohibit housing discrimination on the basis of a households source of income. Under that rule, Housing Choice Voucher holders would not be denied housing they would otherwise qualify for.

Elizabeth Warren on Senior Housing and Aging In Place

A portion of Elizabeth Warren's proposed 3 million new affordable housing units would be set aside for vulnerable groups like the seniors who want to age in place.

Elizabeth Warren's proposals to empower communities rather than Wall Street include reforming government programs that consolidate assets in favor of investors rather than provide protections for homeowners and first-time homebuyers.

Warren's campaign suggests that these reforms, bundled with restrictions on how the federal government can sell mortgages, would "lower rents, take a first step towards closing the racial wealth gap, and make it easier for Americans to access affordable housing."

Elizabeth Warren would invest in safe, healthy, and green public housing according to her campaign.

A focus of Warren's investment would be rehabilitating public housing units to remove hazards and meet accessibility needs.

Warren would also repeal the Faircloth Amendment, which prohibits the use of federal funds for the construction or operation of new public housing. The Amendment effectively caps public housing stock at 1999 levels.