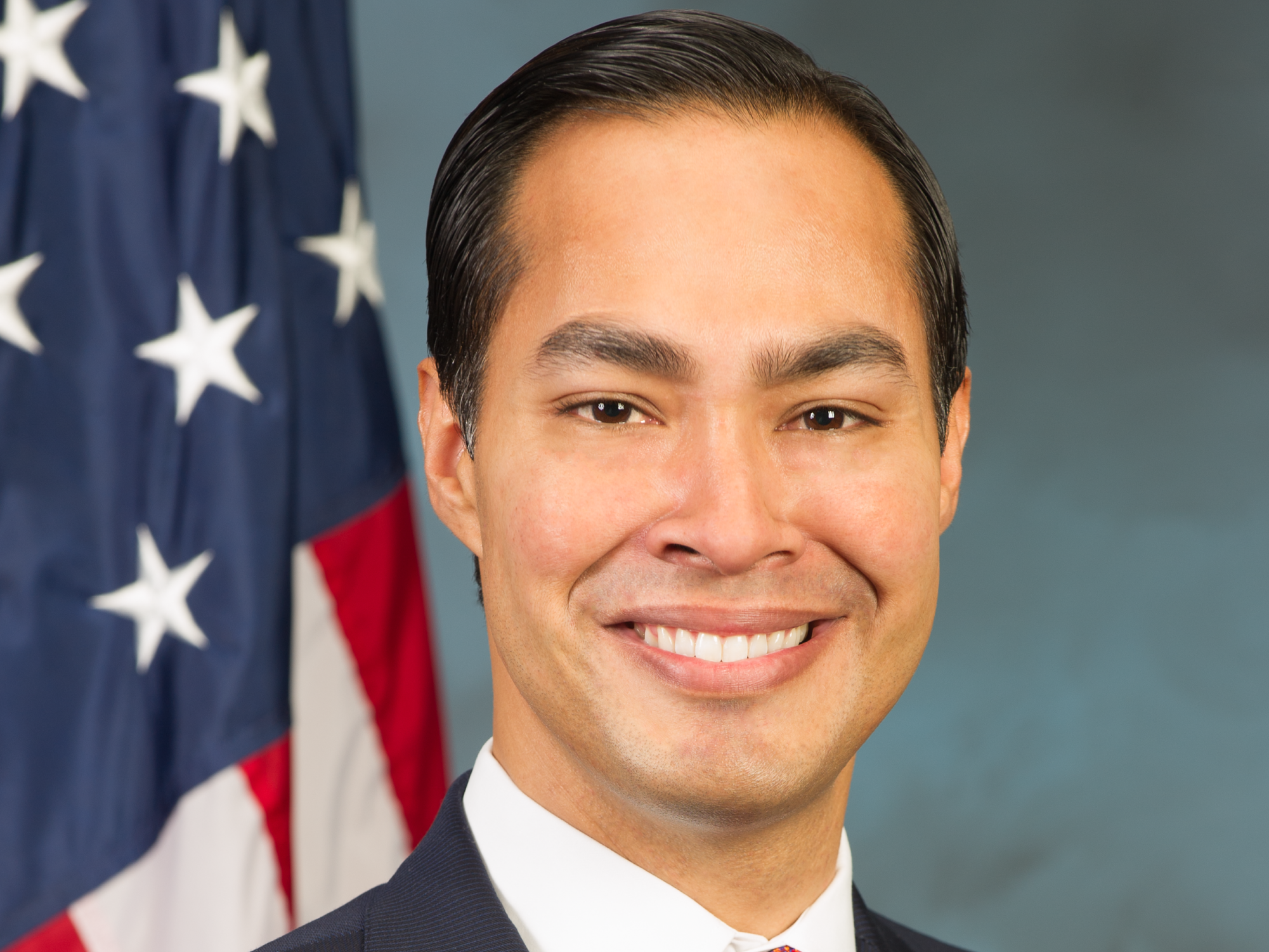 As of January 2nd, 2020, Julian Castro has suspended their campaign for the Democratic nomination.

Julian Castro is a former Mayor of San Antonio and Secretary of Housing and Urban Development in the Obama Administration. His affordable housing plan includes subsidies for low-income renters, such as expanding Section 8 Housing Choice Vouchers and a renter tax credit. It also would expand the production of affordable housing with more funding for the National Housing Trust Fund, the Capital Magnet Fund, and the Low-Income Housing Tax Credit. His plan would triple funding to combat homelessness, push zoning reform to promote the construction of more affordable housing and promote homeownership for populations experiencing housing insecurity.

This resource focuses on 2020 Presidential Candidates polling greater than 1% in the latest national Emerson poll. As of December 18th, Julian Castro is polling at 0%. Recent changes or additions to Julian Castro's housing policy proposals may not be reflected in this resource.

Julian Castro would transform the Section 8 Housing Choice Voucher program into an entitlement, ensuring that households in need would receive rental assistance through the program. Further, Castro would expand the program to cover all families earning below 50% of the area median income.

Discrimination based on source of income would be prohibited under a Castro administration to protect voucher holders. Additionally, Castro would fully implement the Small Area Fair Market Rents rule, which would ensure that vouchers are priced to reflect market-rate rents.

Julian Castro would implement a Renters’ Tax Credit that would provide a monthly refund supporting low- and moderate-income renters. The credit to the renter would be for the portion of rent payments that exceed 30% of the renter’s income.

Castro’s plan allows for participants to instead direct their refund to a tax-advantaged savings account for the purposes of making a down payment on a mortgage.

Julian Castro proposes increasing funding for the Housing Trust Fund and Capital Management fund by at least $45 Billion per year. The fund would be used to support the new construction and rehabilitation of affordable housing units and new investments in housing for underserved and vulnerable communities including senior citizens.

Castro would also dedicate $5 billion a year over 10 years in upgrade all public housing units in order to lower long term costs associated with an aging housing stock.

Julian Castro would expand the Low Income Housing Tax Credit Program by $4 billion a year. To take advantage of increased funding, a Castro administration would reform the program to better direct private investment in expanding the supply of quality affordable housing, pilot local loan funds that would accelerate development schedules, and streamline the program to accommodate it’s expansion.

Castro would also incentivize extended participation in the program and new construction in high opportunity areas.

Julian Castro would create a Presidential Commission on Zoning Reform that would take input from federal agencies, local governments, and civil rights organizations in order to establish federal guidelines on land use and zoning. Those guidelines would be consistent with Castro’s goal to curb segregation in public schools and reverse discriminatory practices like red-lining.

A Castro administration would expand the Community Development Block and Rural Development programs by $2 billion a year to promote the creation of new, quality affordable housing. Localities would be required to implement zoning reforms that favor affordable, inclusive, and transit-oriented housing in order to be considered for these new funds or to be given priority for existing funds under these programs.

A Julian Castro administration would set “bold targets” to end chronic homelessness by 2028. To do so, Castro would increase funding for McKinney-Vento Homeless Assistance Grants from $2.5 Billion a year to $7.5 billion, establish a consisted federal definition of homelessness, and invest in a multitude of services and supportive housing initiatives for the homeless and housing insecure.

The Castro campaign also proposes that issuers of Federal Housing Agency backed mortgages would be required to consider more indicators of creditworthiness. Examples provided include rent, phone, utility, and student loan payments. A Castro administration would partner with financial institutions to expand access to affordable homeownership in rural and underserved minority communities.

Castro would reserve ten percent of his proposed funding of the Housing Trust Fund to provide down payment assistance for first time low-income homebuyers.