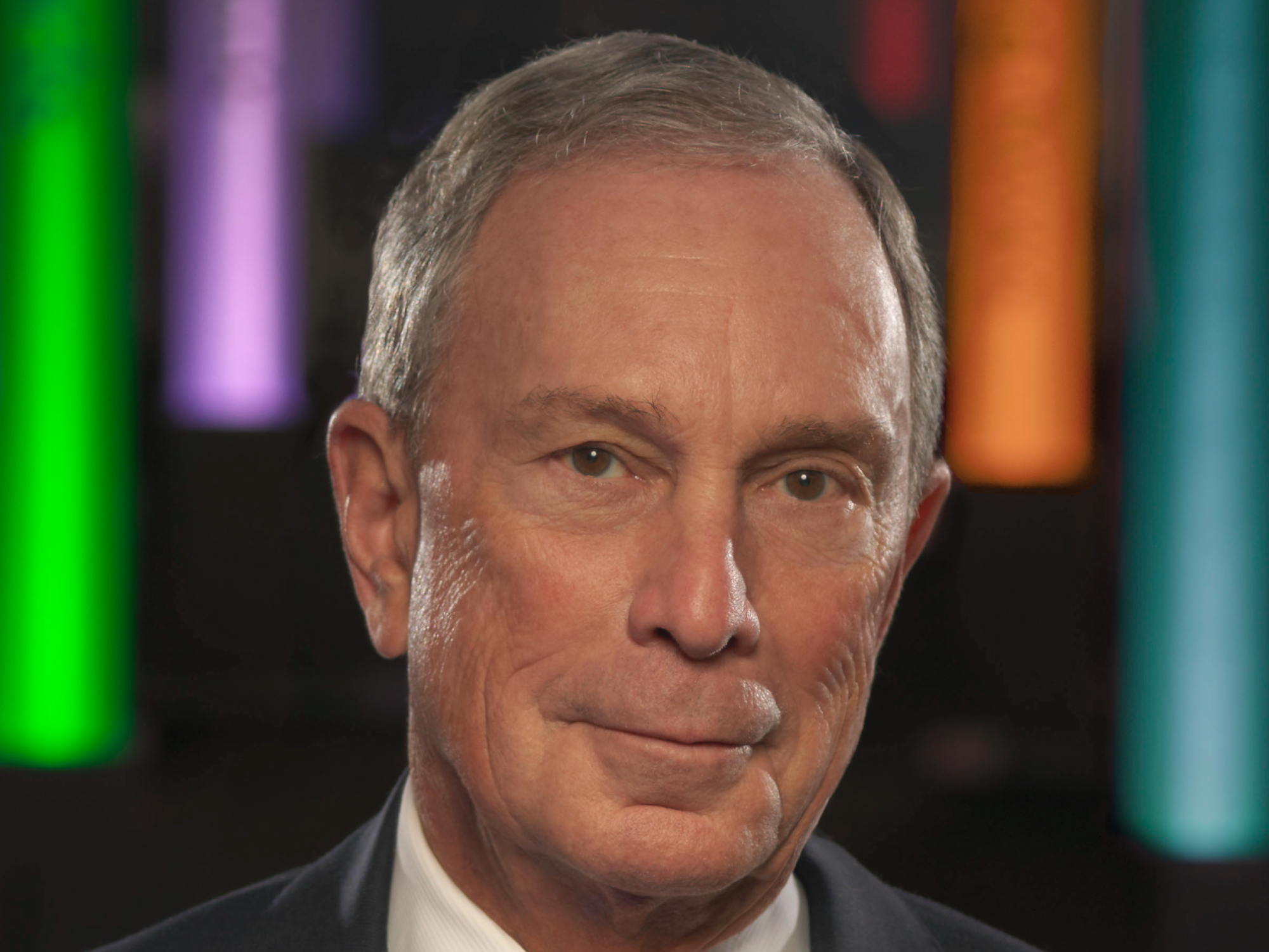 As of December 18th, Michael Bloomberg is polling at 3% in the Democratic primary.

Billionaire Michael Bloomberg served as Mayor of New York City from 2001-2013. His campaign touts his record as Mayor, pointing to the drop in crime, economic growth with creation of 400,000 jobs, improved air quality and mass transit, and supporting anti-poverty programs that became national models. He does not have a specific affordable housing plan, but his campaign points to his oversight of affordable housing construction and preservation in the city. The campaign also notes his support of inclusionary zoning and foreclosure assistance.