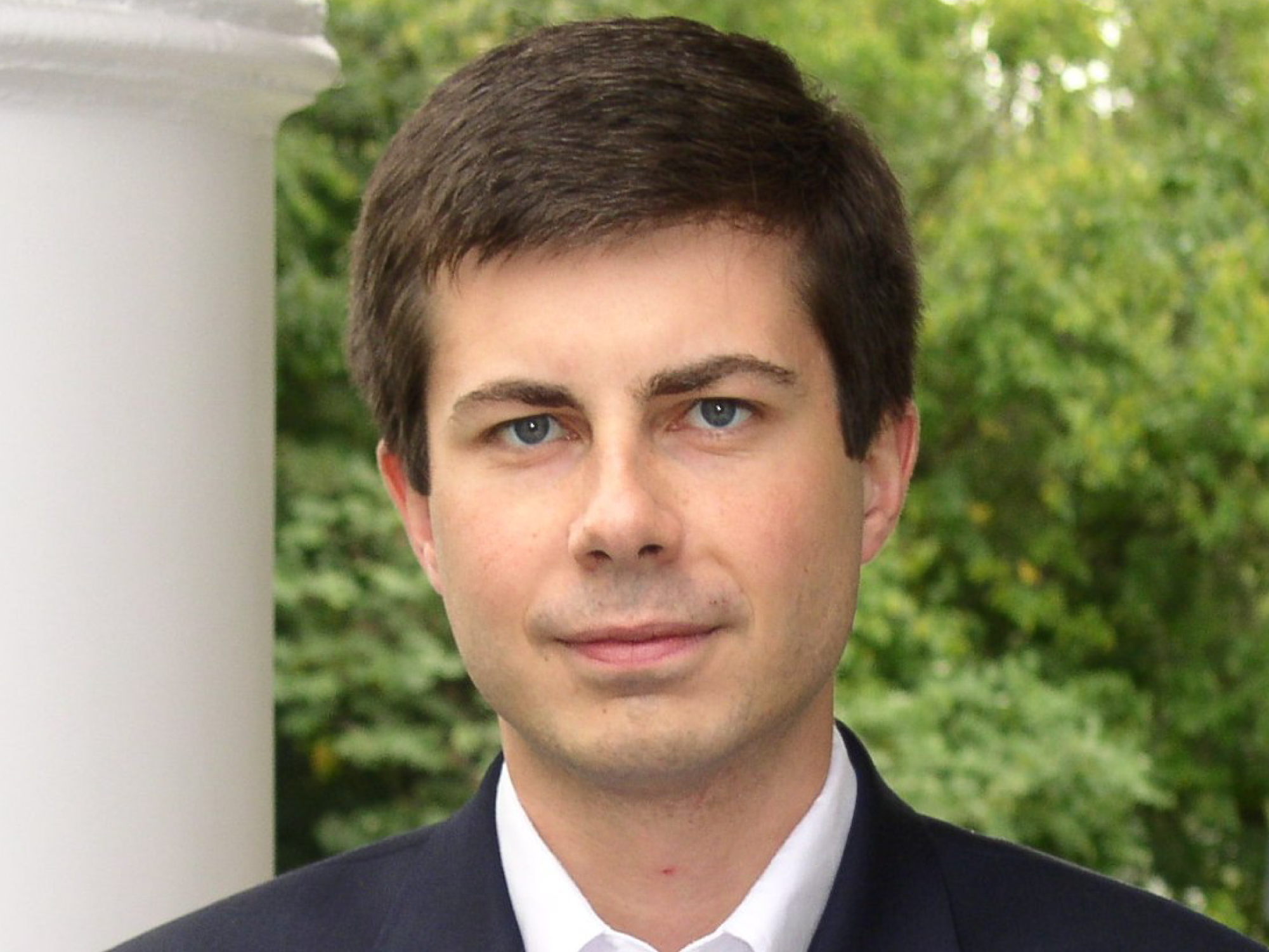 As of December 18th, Pete Buttigieg is polling at 8% in the Democratic primary.

Pete Buttigieg has been the Mayor of South Bend, Indiana, since 2011. A Navy Lieutenant, he took a leave of absence from the mayor’s job to deploy to Afghanistan. His affordable housing plan includes $430 billion for the National Housing Trust Fund, the Capital Magnet Fund and other programs that will “unlock access to” affordable housing for 7 million households and build 2 million more affordable units. He also proposes to improve housing health and safety, increase homeownership opportunities by providing abandoned properties to eligible households, and remove barriers faced by formerly incarcerated people seeking public benefits, including affordable housing.

Buttigieg proposes the 21st Century Community Homestead Act. It would create a Homeownership Fund in selected cities to purchase abandoned properties and provide them to eligible households. The households would own the property outright with a 10-year lien to encourage the property’s rehabilitation. Cities can also use the Homeownership Fund to invest in projects that revitalize the communities around the reclaimed properties. It can pay for infrastructure, public facilities or jobs programs.

Funding from capital gains tax reform will support $430 billion for programs that support affordable housing. These include the National Housing Trust Fund and the Capital Magnet Fund. Buttigieg proposes investing in programs that support people leaving incarceration. Investments for those with criminal records would be made in affordable housing, subsidized transportation, and supportive services. Buttigieg also proposes investments to mitigate and remove health hazards. These include lead, mold, asbestos and poor air quality.

As part of his criminal justice reform proposal, Buttigieg would lift federal barriers that prevent people with criminal records from accessing public benefits. He would also provide incentives to local communities to lift similar restrictions.

Pete Buttigieg would invest $170 billion in the Housing Choice Voucher program to ensure that families with children have access to the program, mobility counseling, and wrap-around services.

Pete Buttigieg published "An Economic Agenda for American Families" as a series of proposals aimed at building and retaining the wealth of American households.

Buttigieg states that he would "measure success not just by the size of the stock market or gross domestic product, but by whether working and middle class families are succeeding."

In order to reach that success, Buttigieg proposes lowering costs of living, expanding the Earned Income Tax Credit, institute a $15 federal minimum wage, guarantee sick and familial leave, as well as require pay transparency to unlock the earning power of women and minorities.