The Columbus Metropolitan Housing Authority (CMHA) Section 8 Housing Choice Voucher waiting list is currently open. It opened on September 9, 2015, and is open indefinitely. This waiting list was last open in May 2006.

To apply, complete the online application here. The online portal will be open 24 hours; 7 days a week.

Selected applicants will be placed on the waiting list by random lottery.

Once the pre-application has been submitted, applicants can check their status by calling the waiting list status line at (614) 421-6180. A recording will also help guide applicants through the next steps of the process. This line will be open all hours.

Applicants who need help completing the application due to disability can make a reasonable accommodation request to the housing authority via (614)421-6000.

The Columbus Metropolitan Housing Authority CMHA) is not accepting Public Housing waiting list pre-applications fat this time.
The CMHA offers 11 family Public Housing communities, and two communities dedicated to senior/disabled individuals. For a complete list of each community the CMHA offers, please follow this link.
For more information, visit the CMHA website, or call the office at (614) 421-6000.

More information about Columbus Metropolitan Housing Authority can be found on its website at http://www.cmhanet.com/.

Representatives of Columbus Metropolitan Housing Authority may be available by phone at (614) 421-6000. Unless otherwise noted above, applications will not be provided or accepted by phone.

According to the 2016 Q4 Picture of Subsidized Households database, the housing authority's voucher program has an annual turnover of 7% having issued approximately 1,781 vouchers in the past year. The average voucher holder has received housing benefits for 8 years and 1 months. According to the 2016 PSH database, persons who were issued a voucher in the preceding 12 months waited an average of 17 months on the waiting list1.

79% of all voucher households were headed by minorities with 78% of all heads of households being Black and 0% being Hispanic.

24% of voucher holders reside in a home with zero or 1 bedroom, 32% with 2 bedrooms and 44% with 3 or more bedrooms. 31% of voucher recipients are considered overhoused, meaning they occupy a rental unit larger than their family size requires. 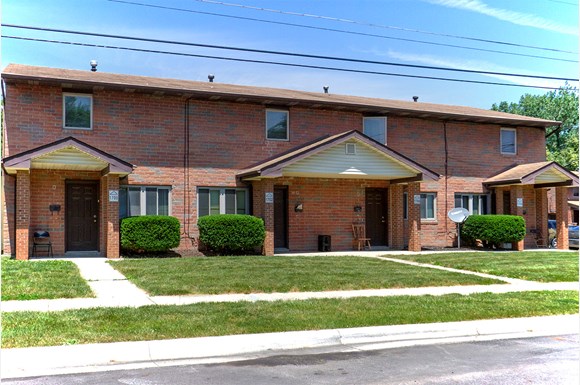 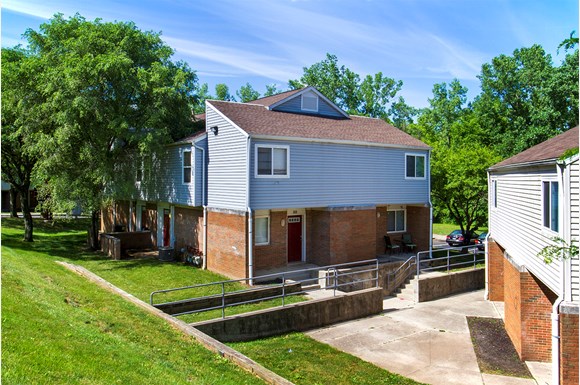 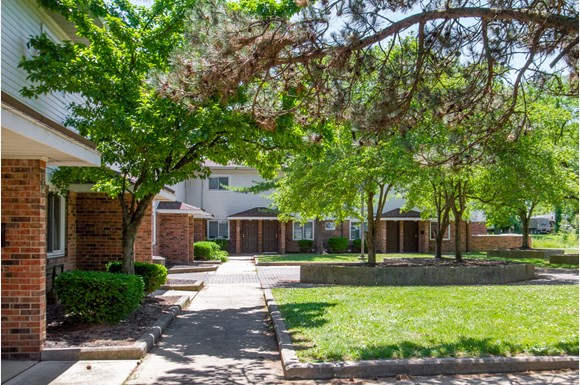 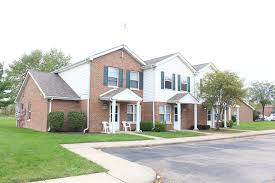 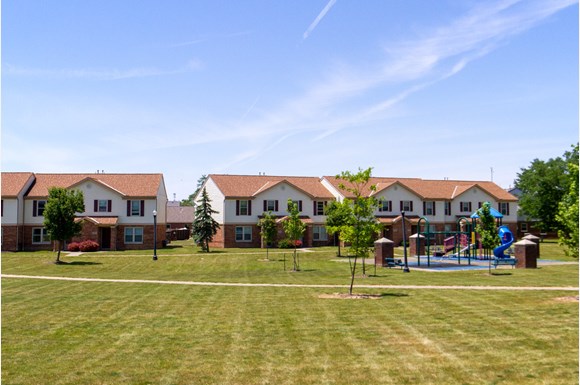 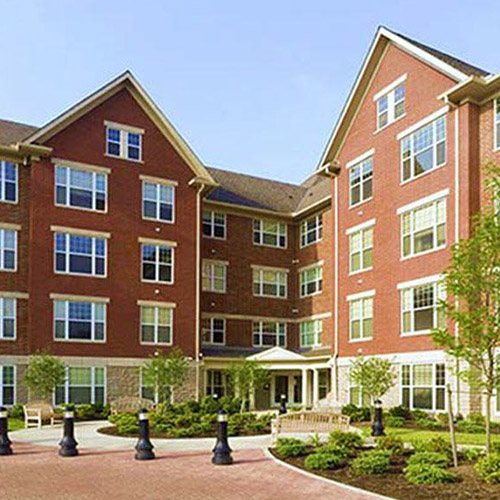 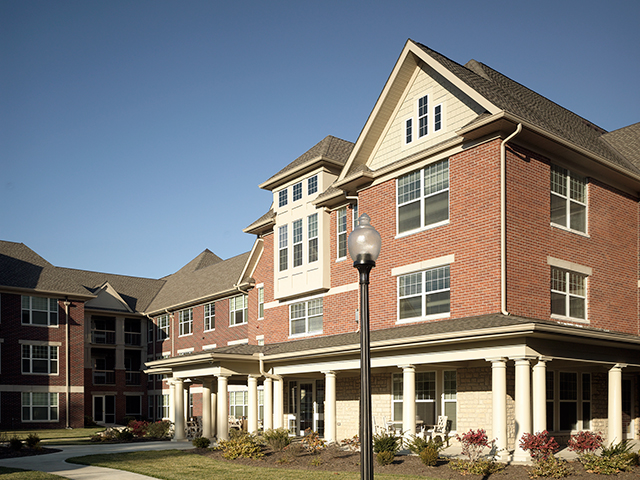 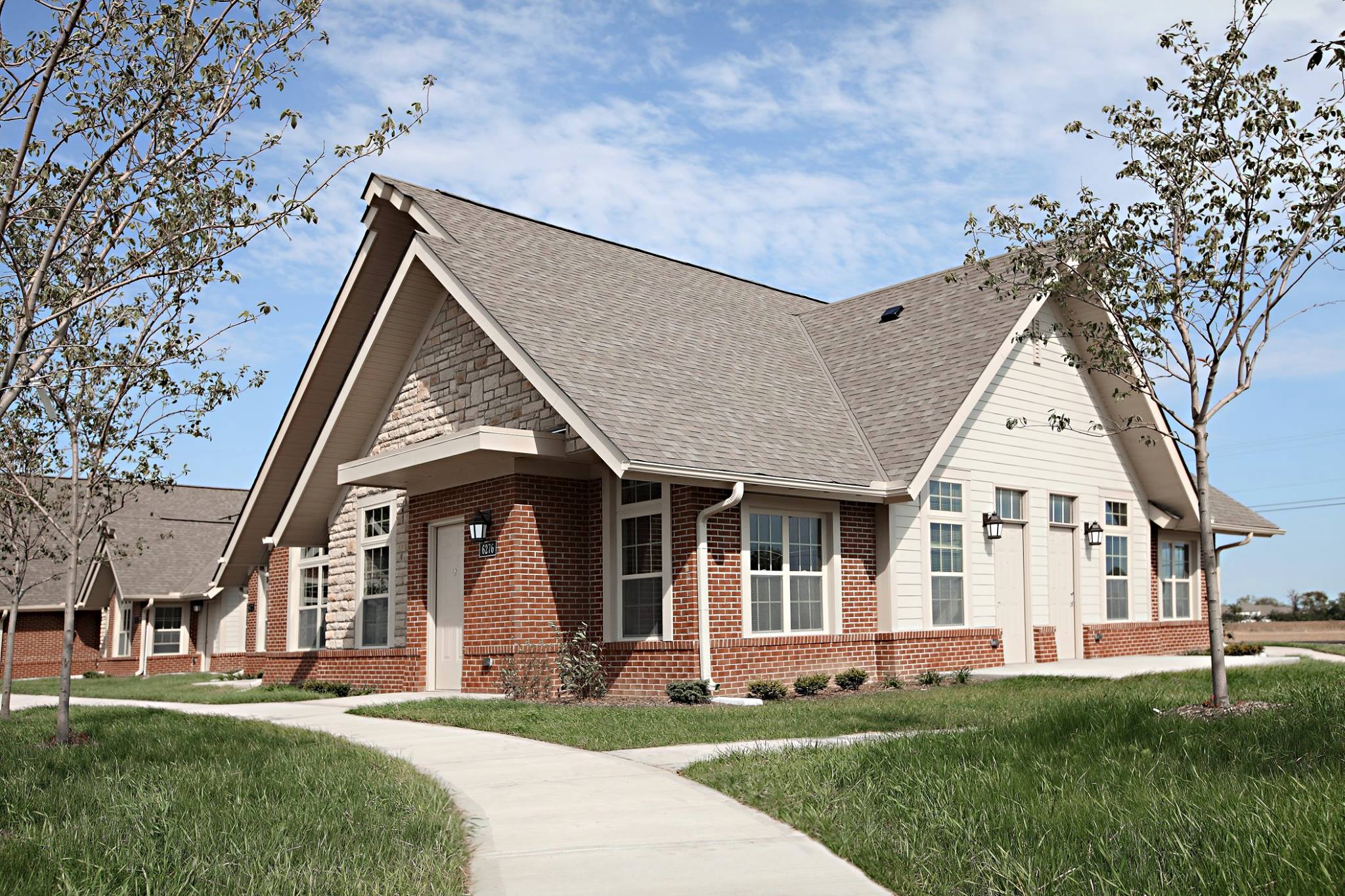 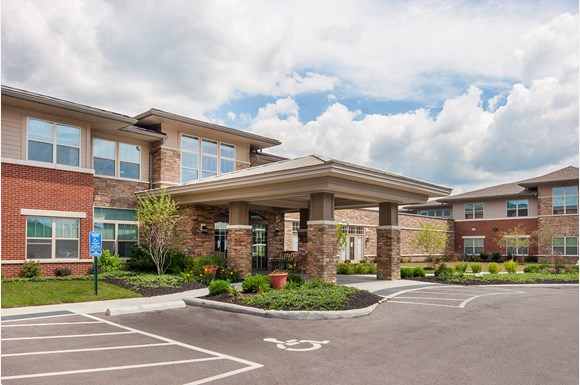 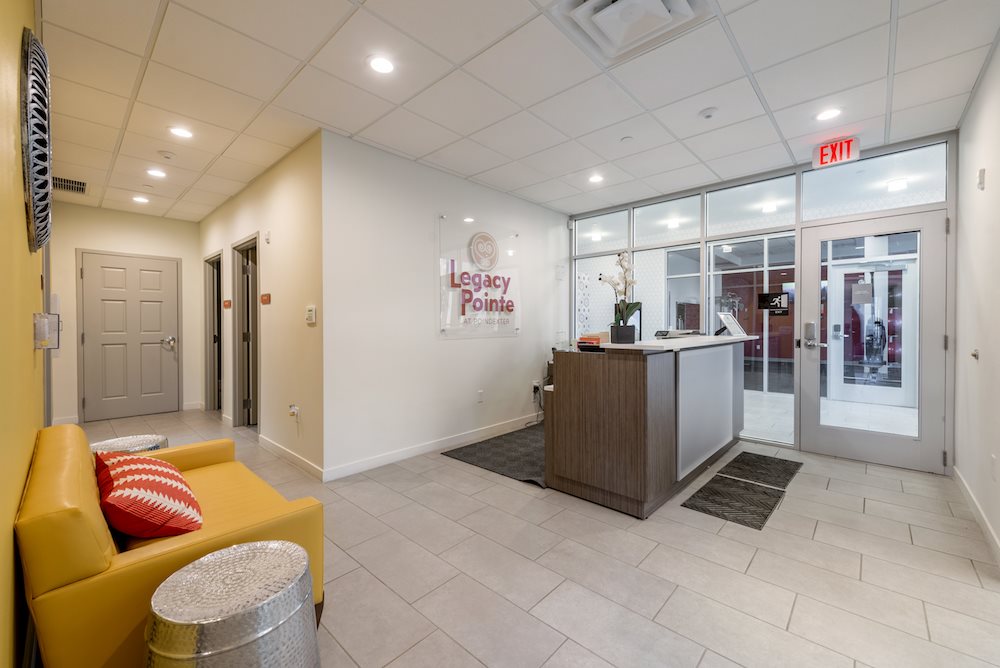 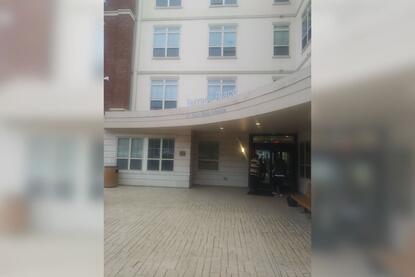 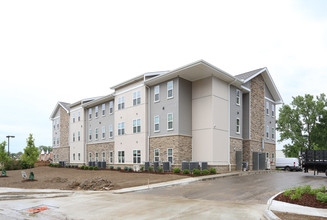 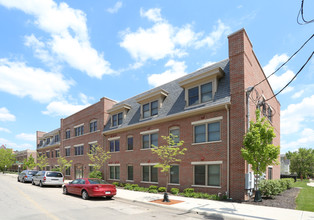