According to a news article in The Express Times in 2013, Bethlehem Housing Authority's Section 8 program was negatively affected by the Federal budget sequester and would not be issuing new vouchers as they turn over.  The total budget cut was $1 million of its $9.6 million annual budget for vouchers.  The housing authority had a reserve fund that allowed it to continue providing assistance to existing voucher holders but would not be filling any vacancies as vouchers became available.

If you have previously applied to the Bethlehem Housing Authority, call 610-419-3180 to check your applicant status.

More information about Bethlehem Housing Authority can be found on its website at http://bha645.homestead.com/.

Representatives of Bethlehem Housing Authority may be available by phone at (610) 865-8312. Unless otherwise noted above, applications will not be provided or accepted by phone.

According to the 2016 Q4 Picture of Subsidized Households database, the housing authority's voucher program has an annual turnover of 5% having issued approximately 91 vouchers in the past year. The average voucher holder has received housing benefits for 10 years0 months. According to the 2016 PSH database, persons who were issued a voucher in the preceding 12 months waited an average of 64 months on the waiting list1.

78% of all voucher households were headed by minorities with 18% of all heads of households being Black and 1% being Hispanic.

34% of voucher holders reside in a home with zero or 1 bedroom, 26% with 2 bedrooms and 41% with 3 or more bedrooms. 16% of voucher recipients are considered overhoused, meaning they occupy a rental unit larger than their family size requires. 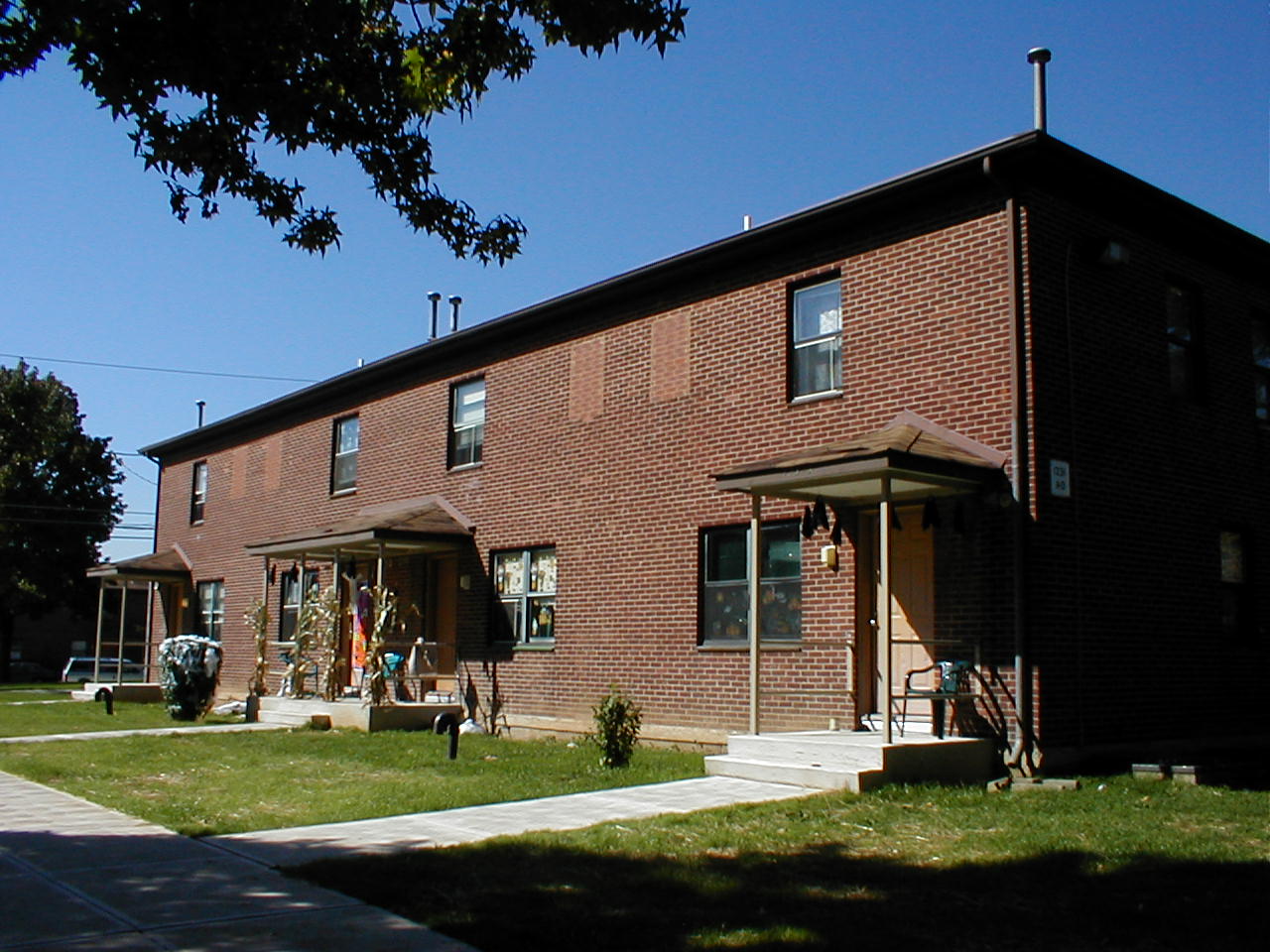 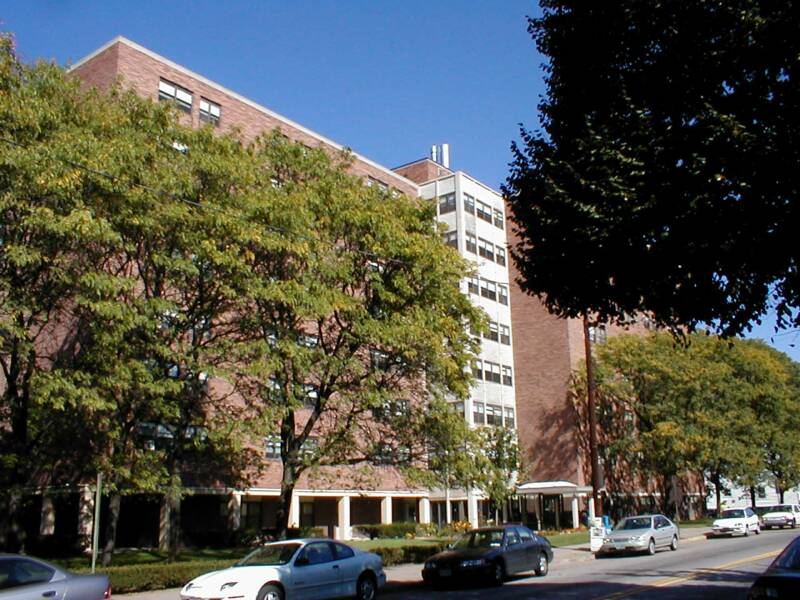 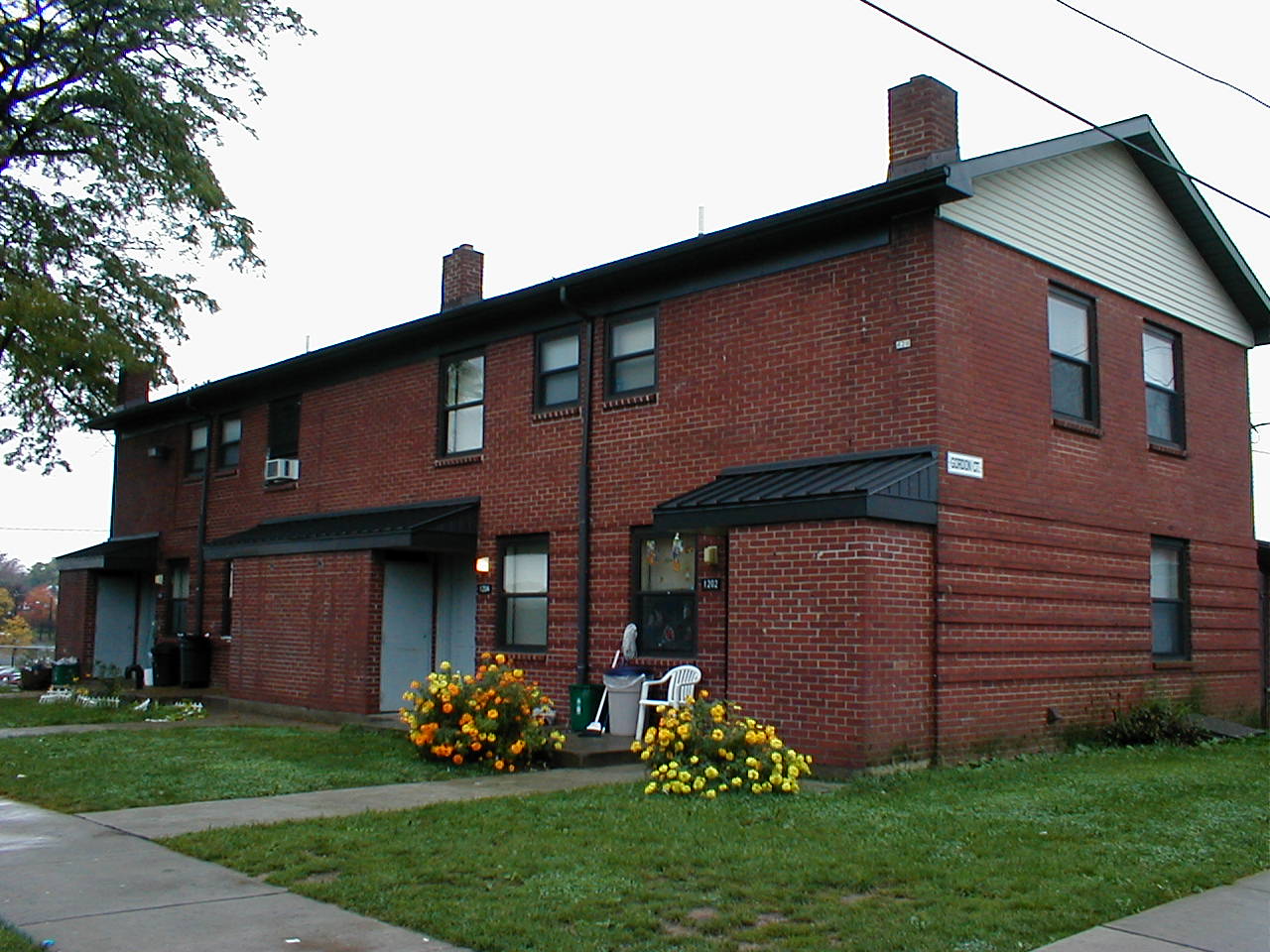 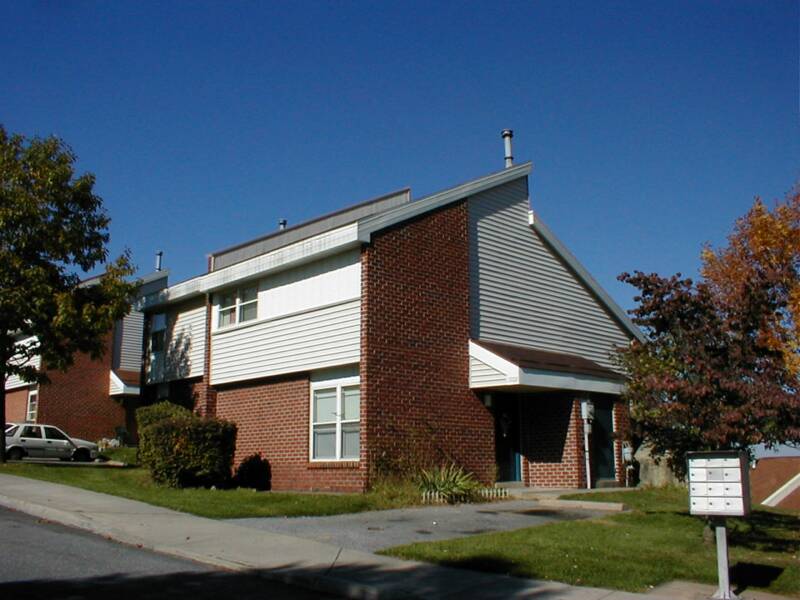 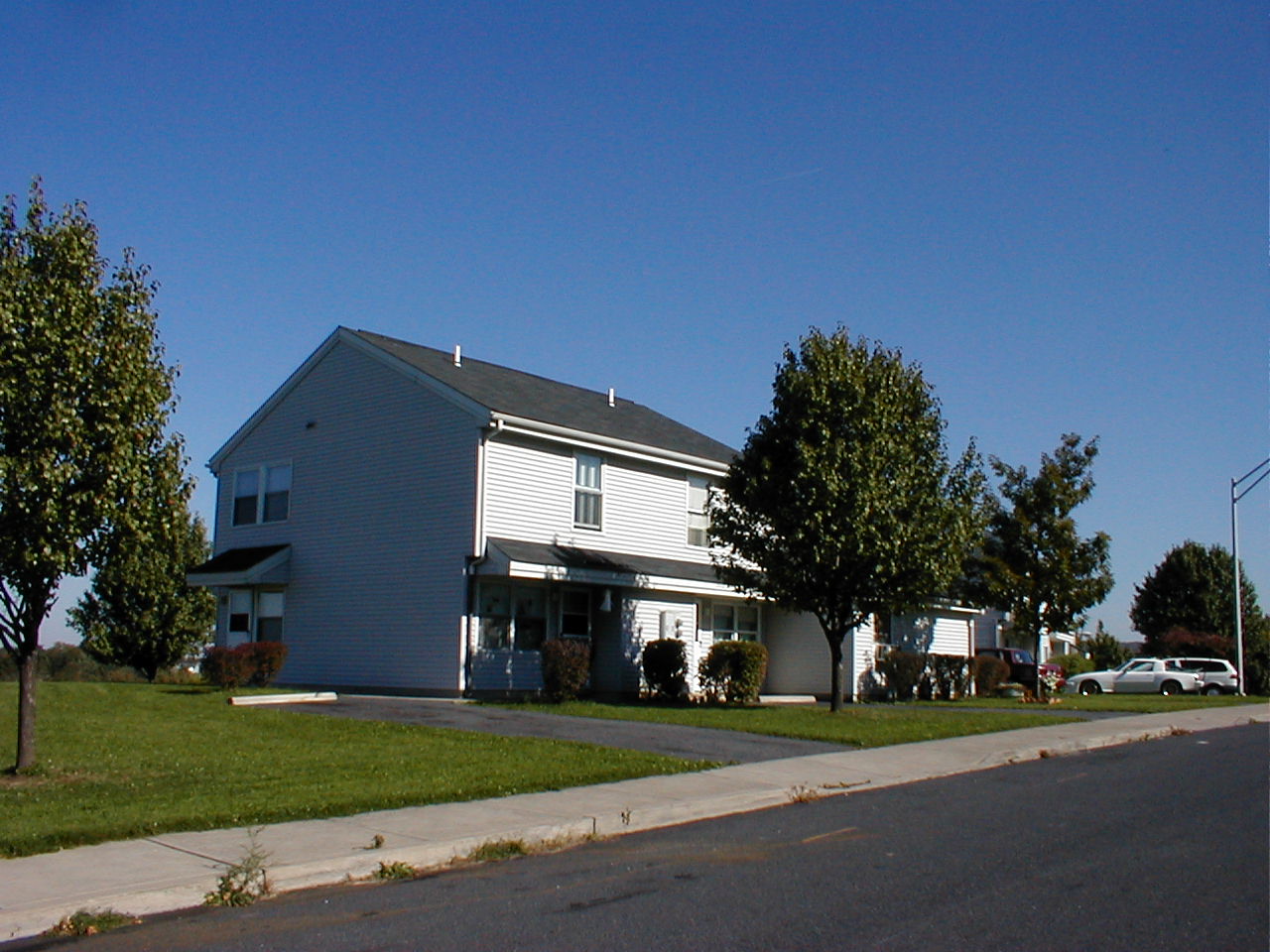 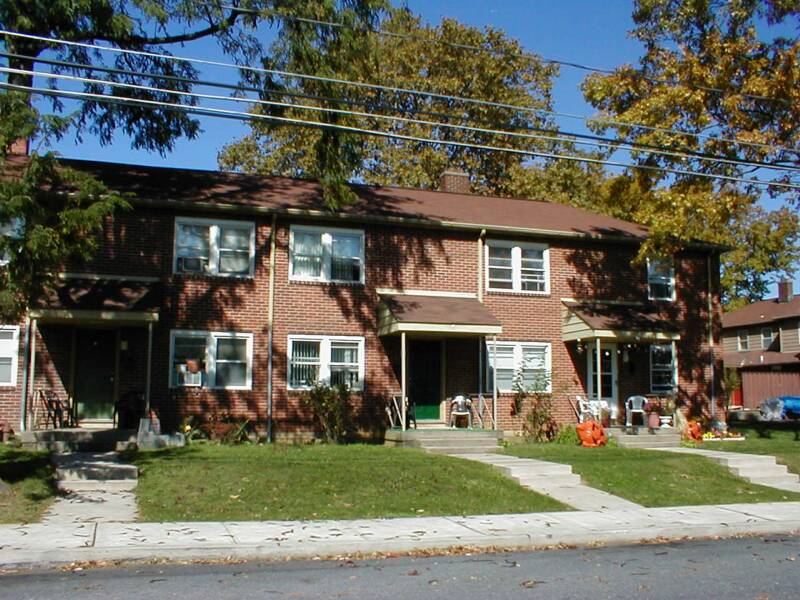 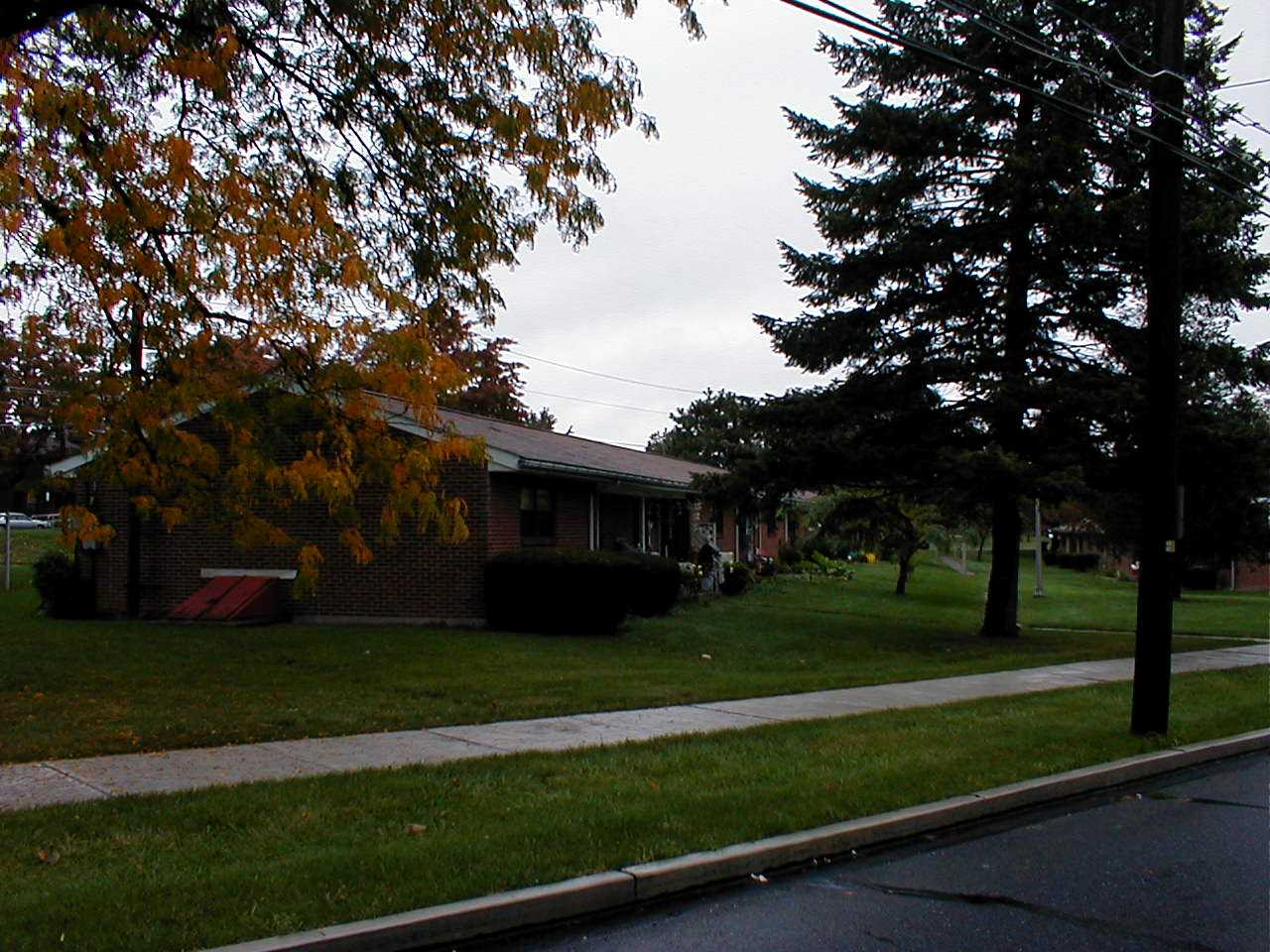 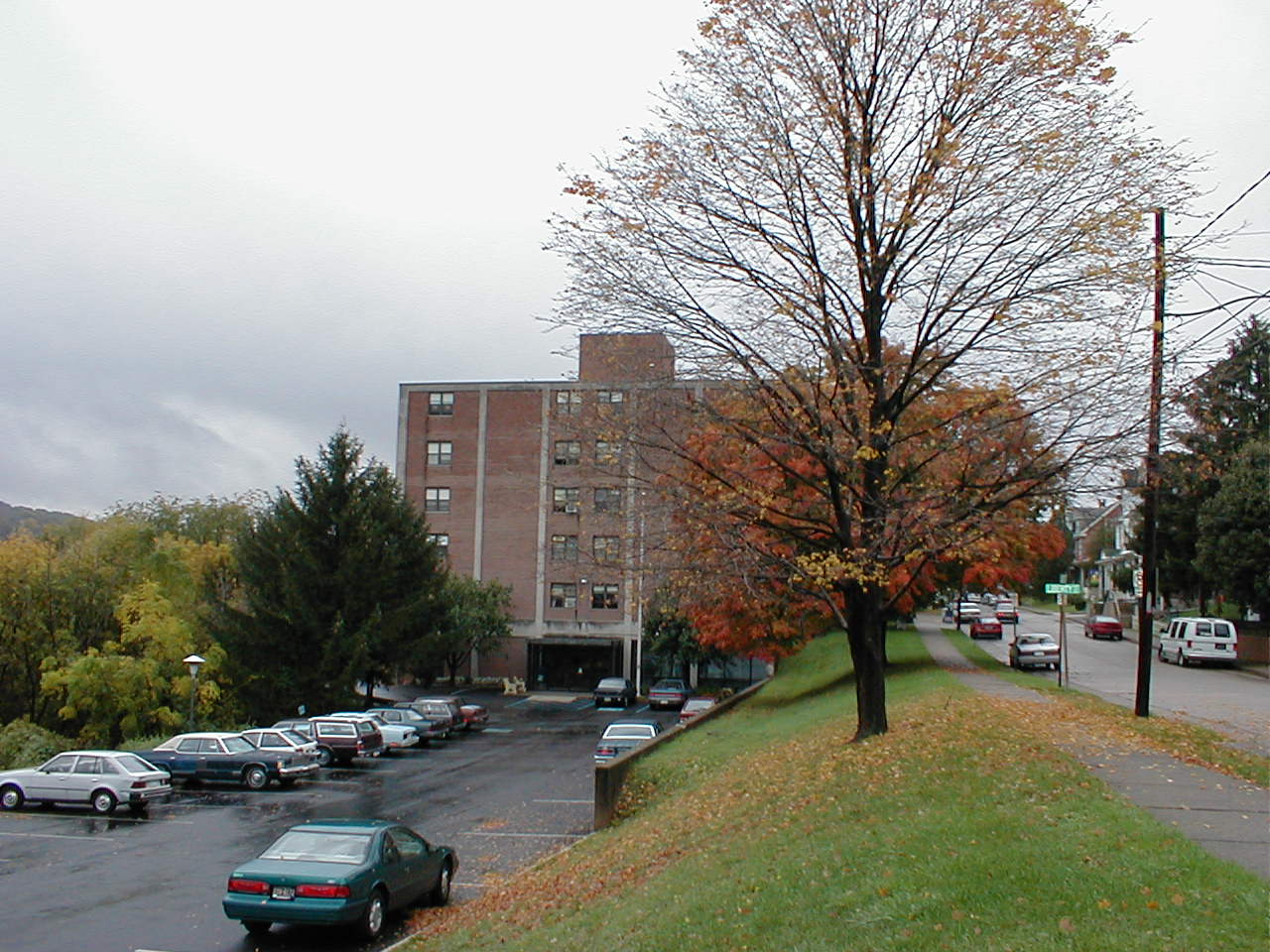 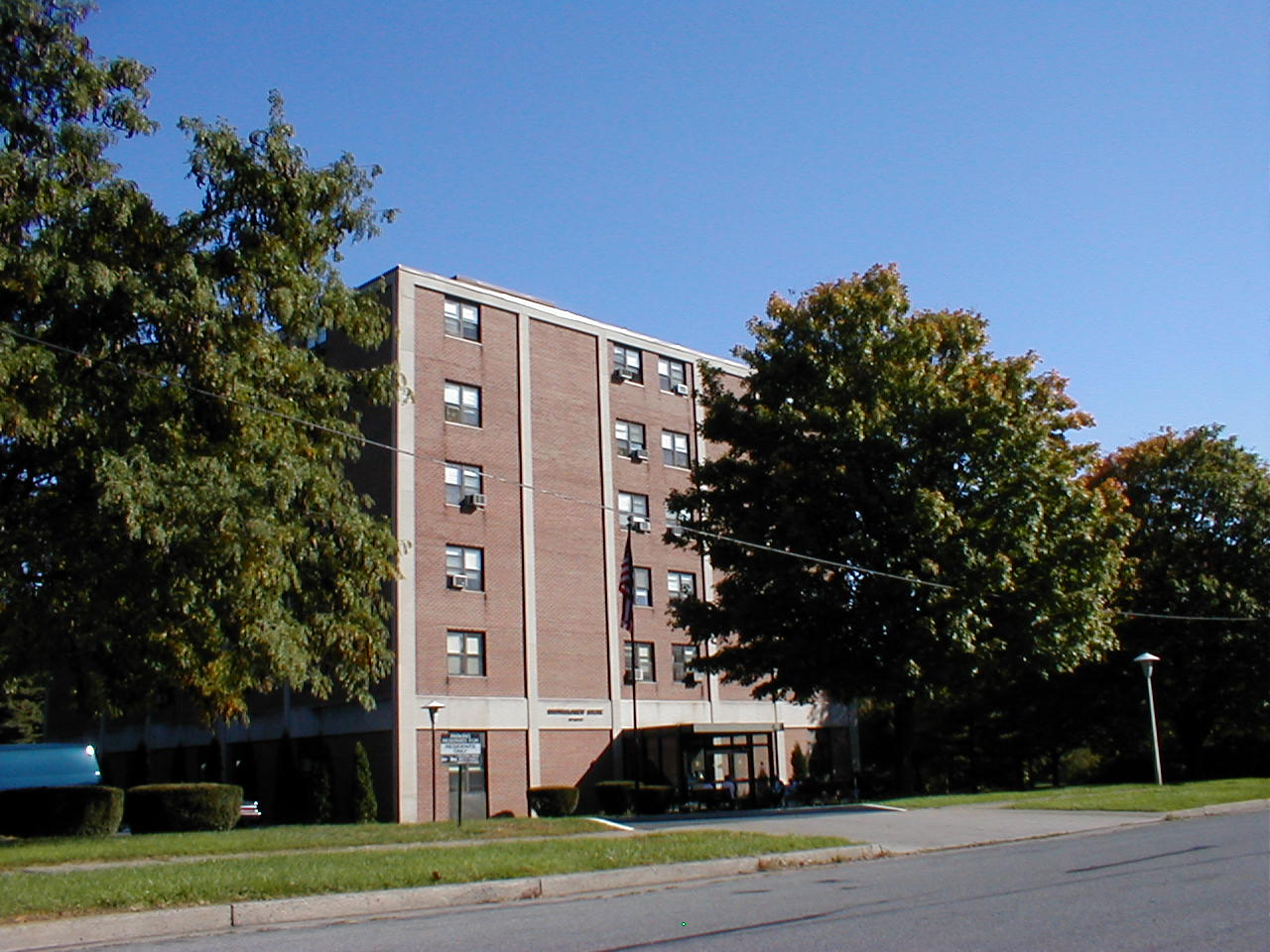 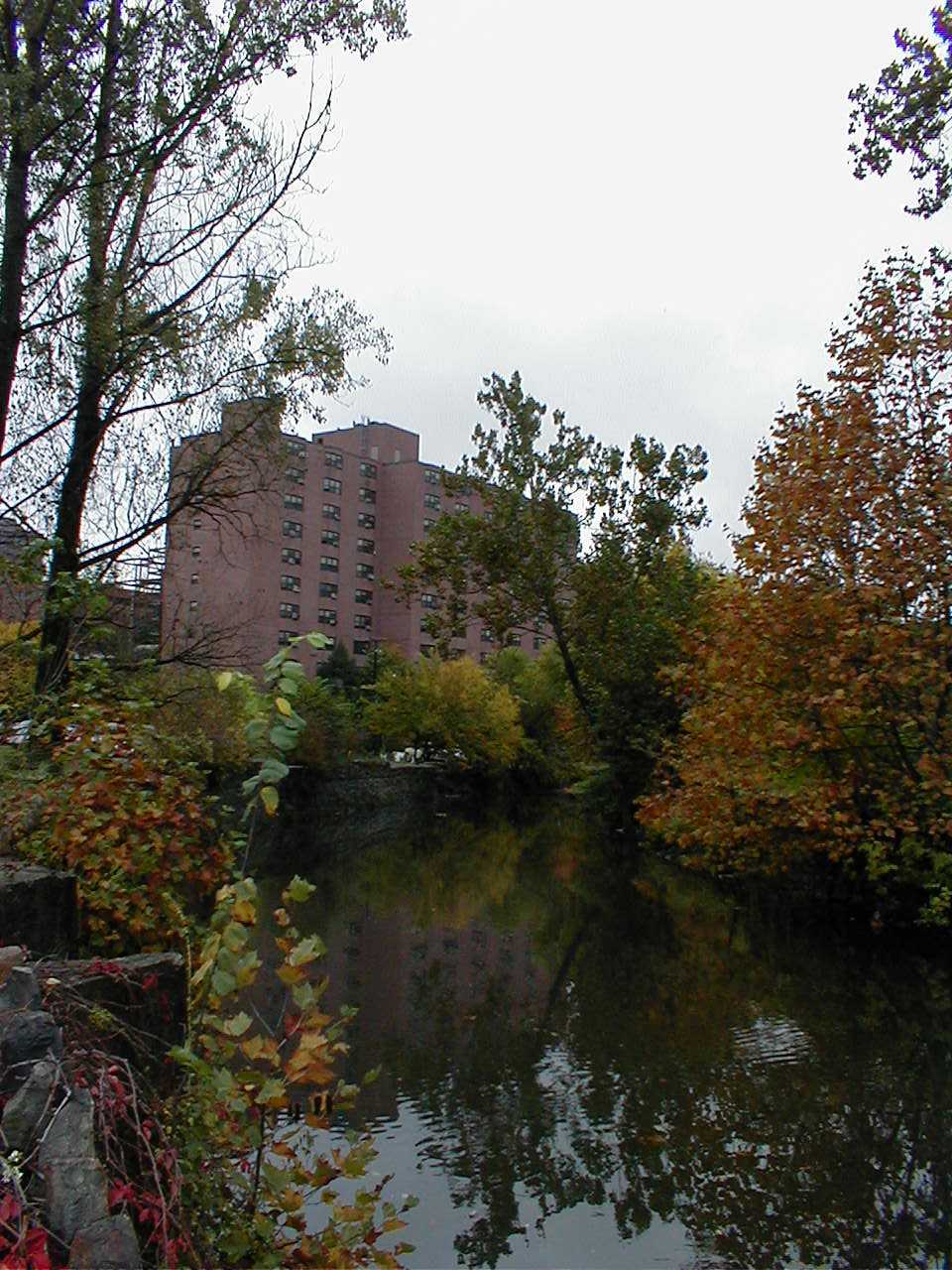