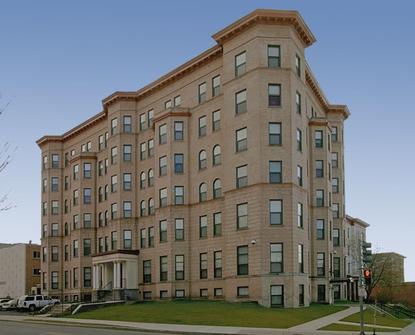 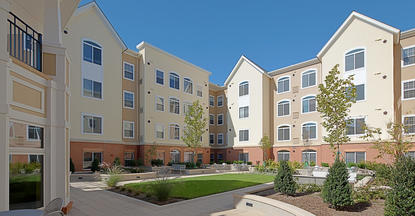 The Summit at Saint Martins 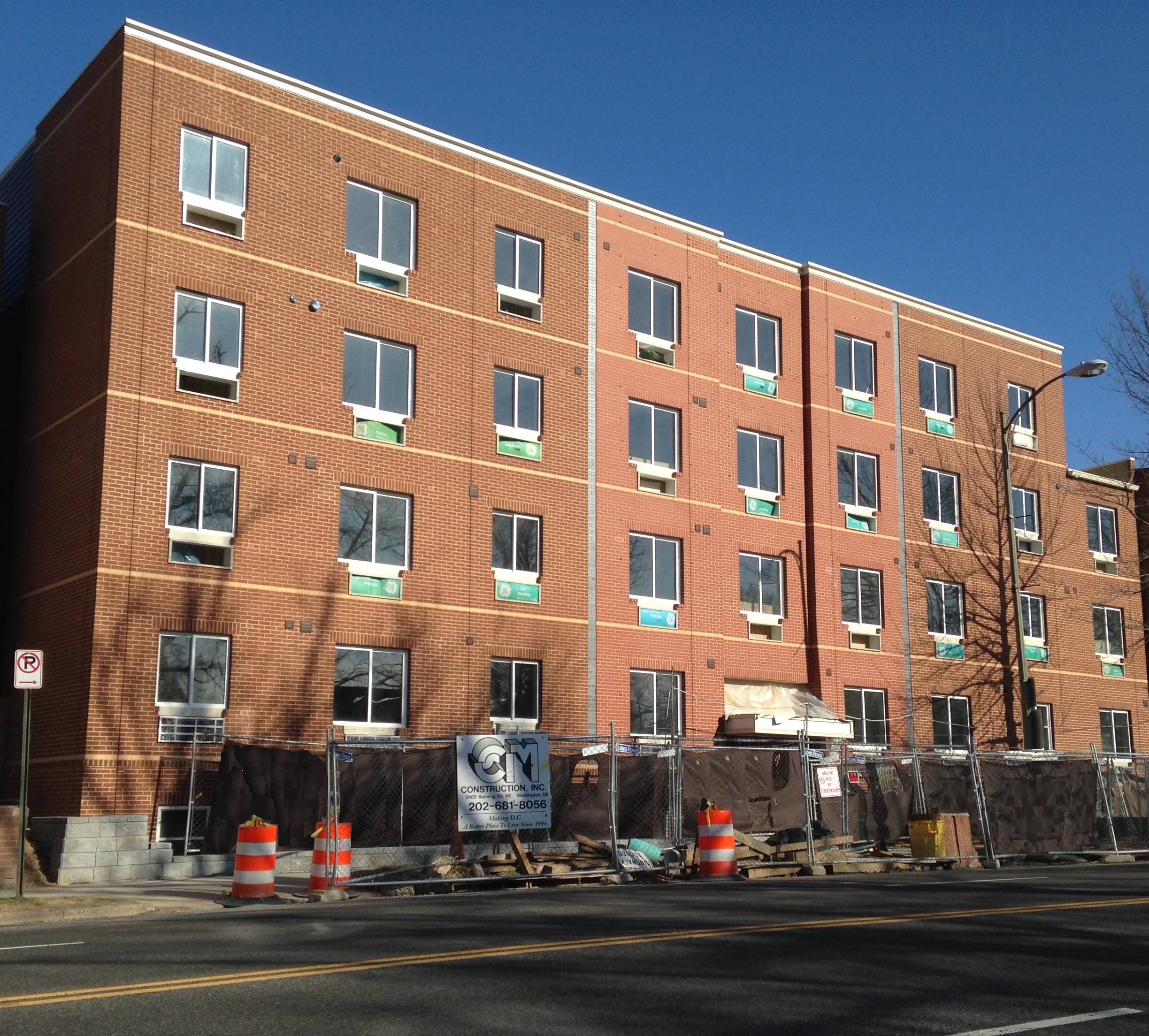 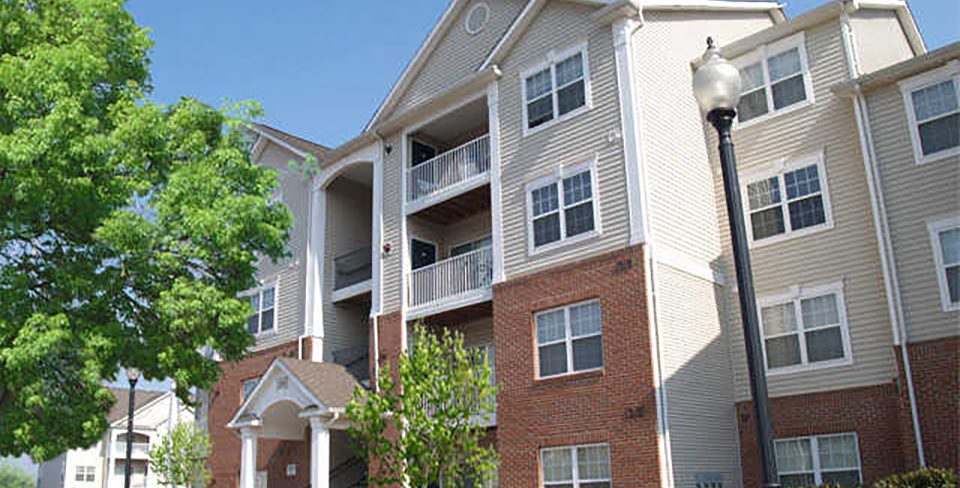