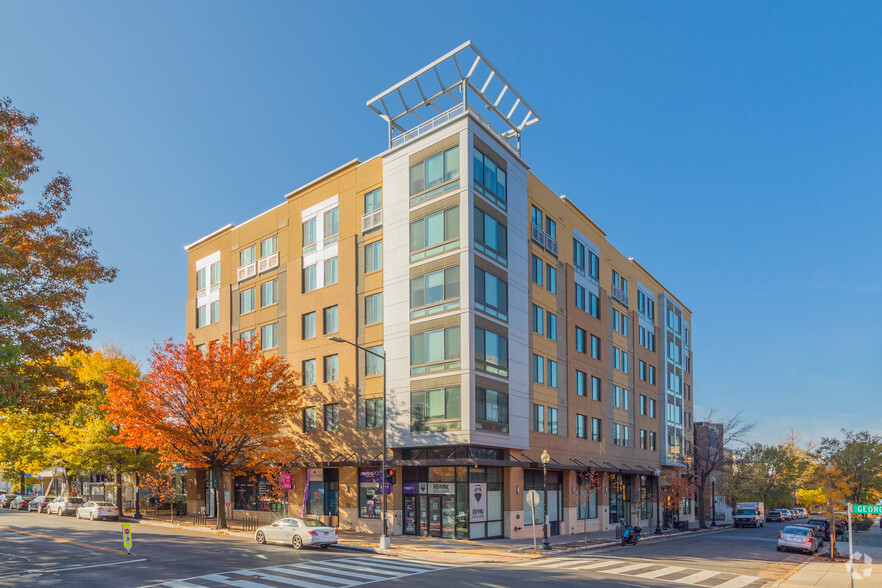 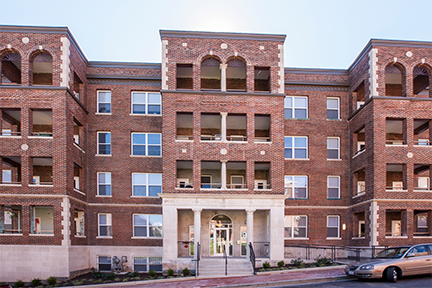 The Milestone Sankofa on Belmont 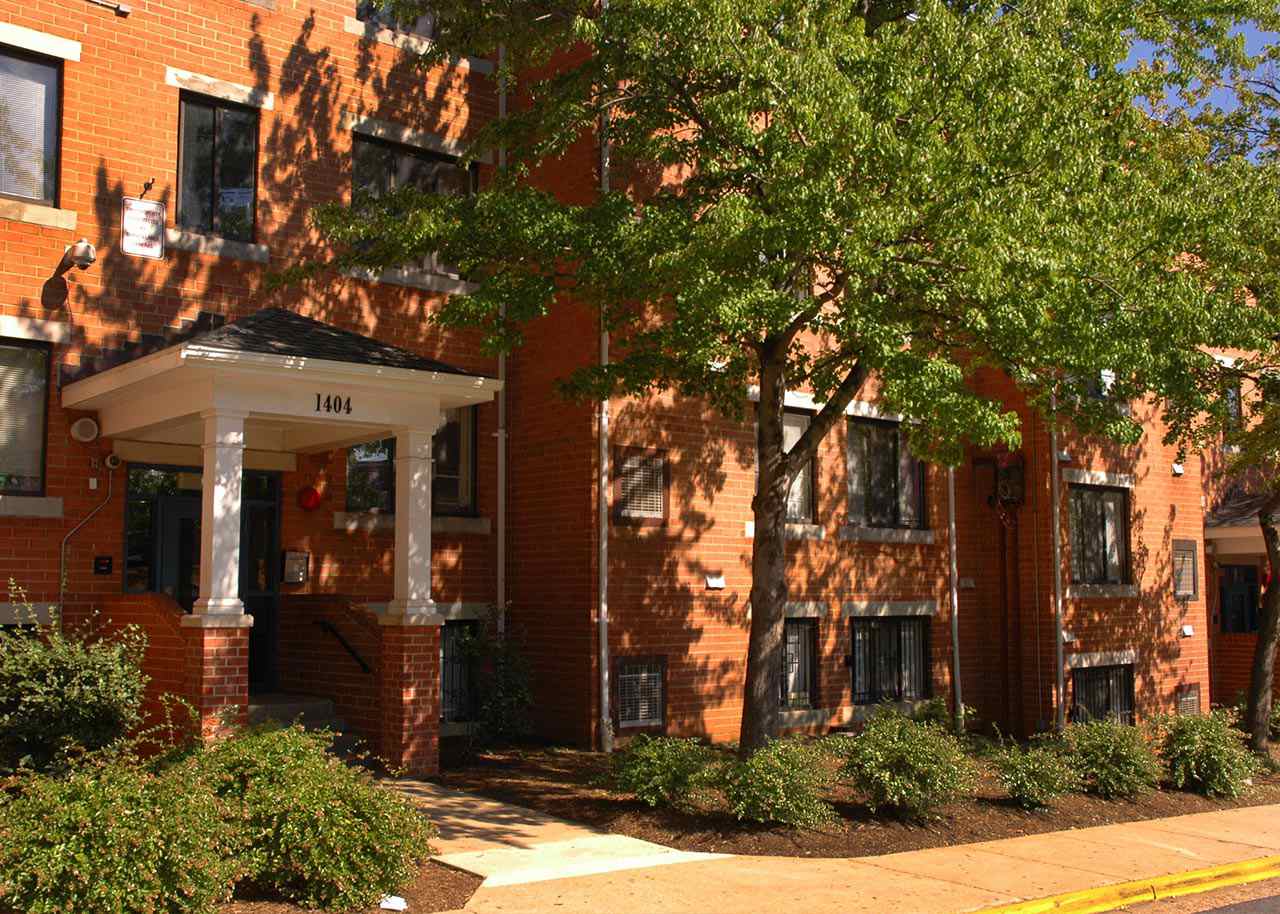 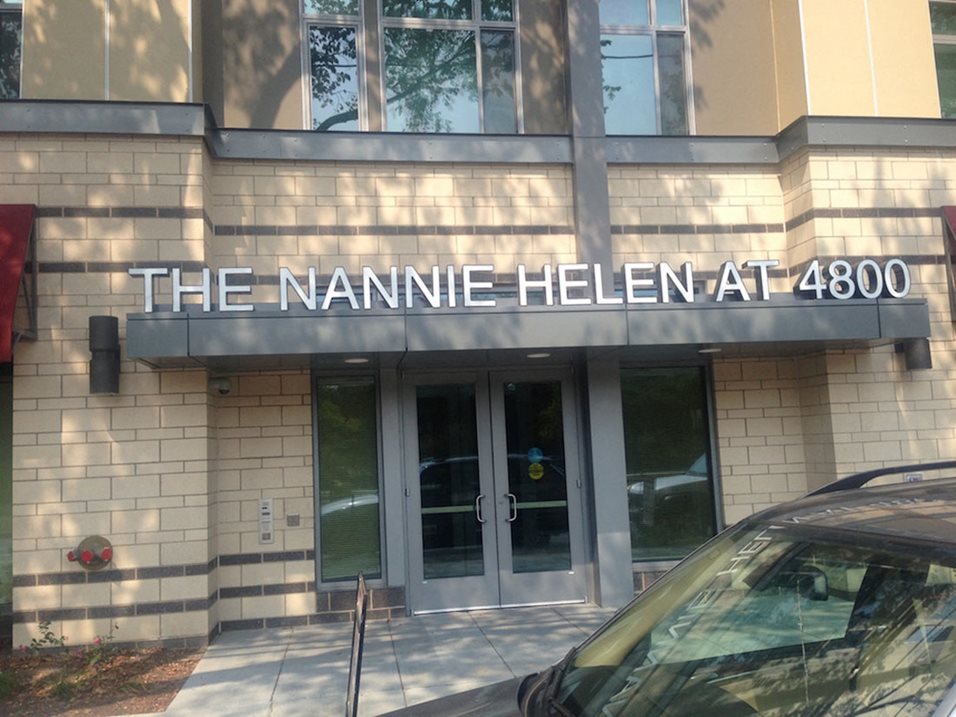 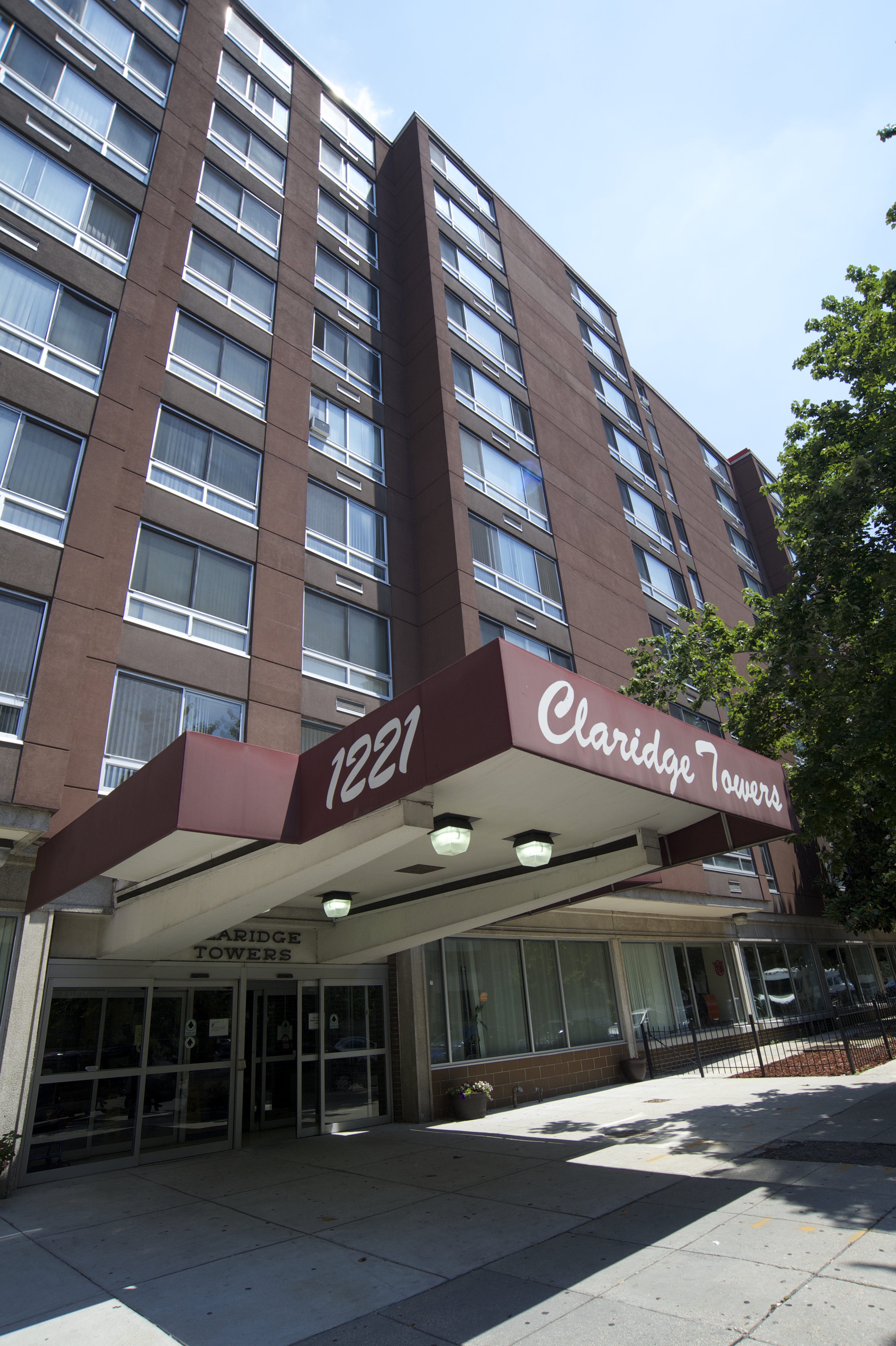 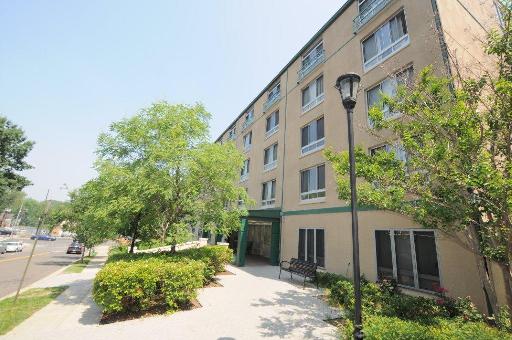 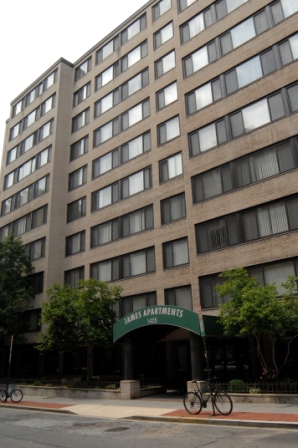 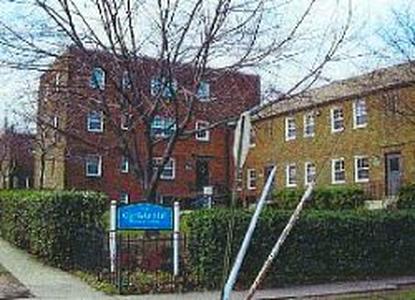