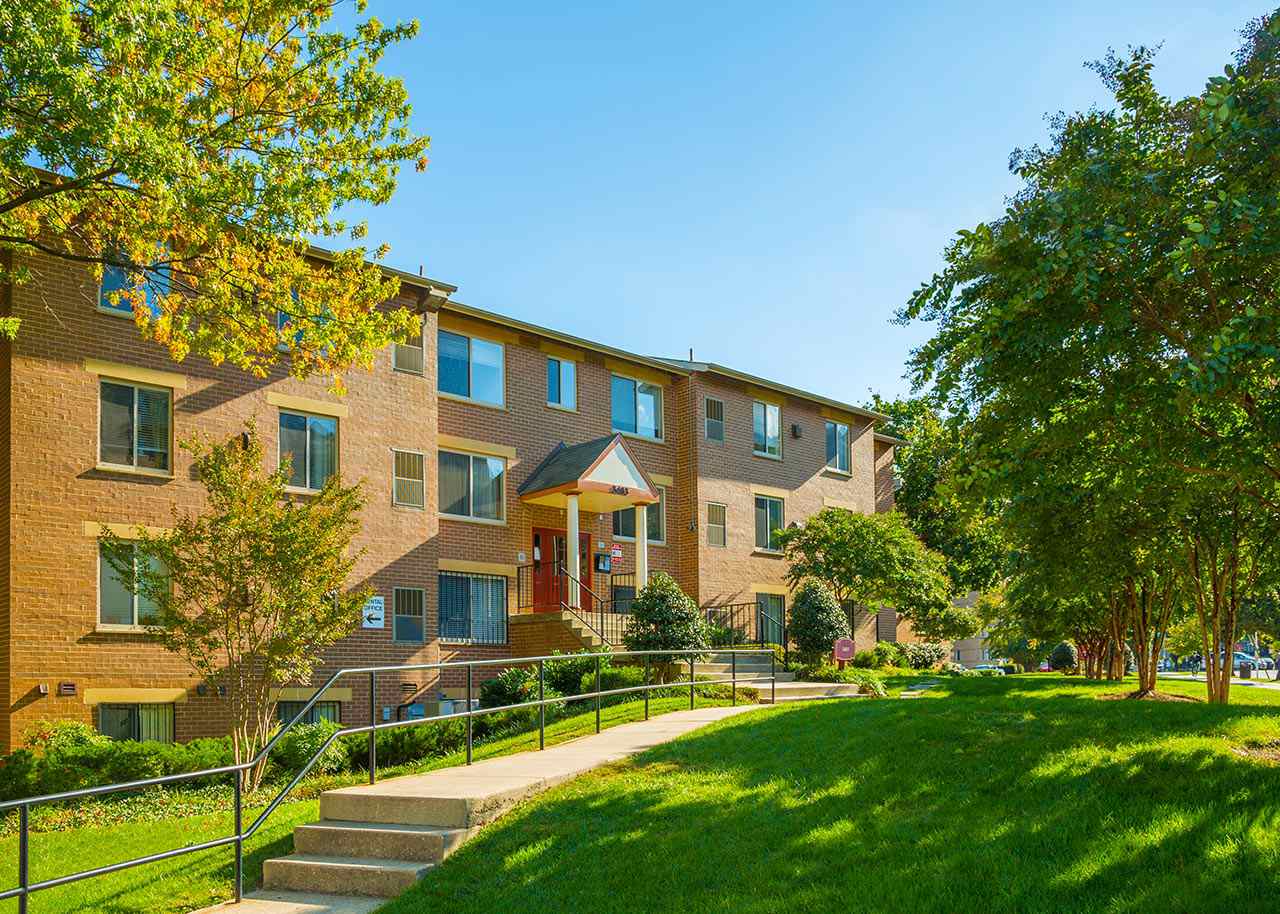 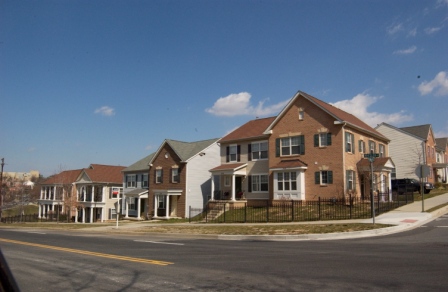 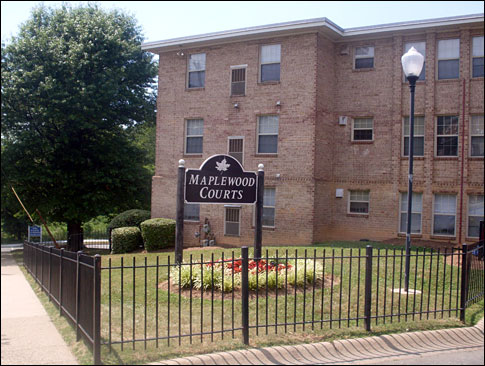 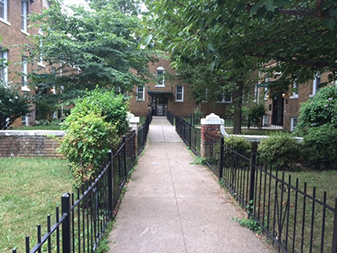 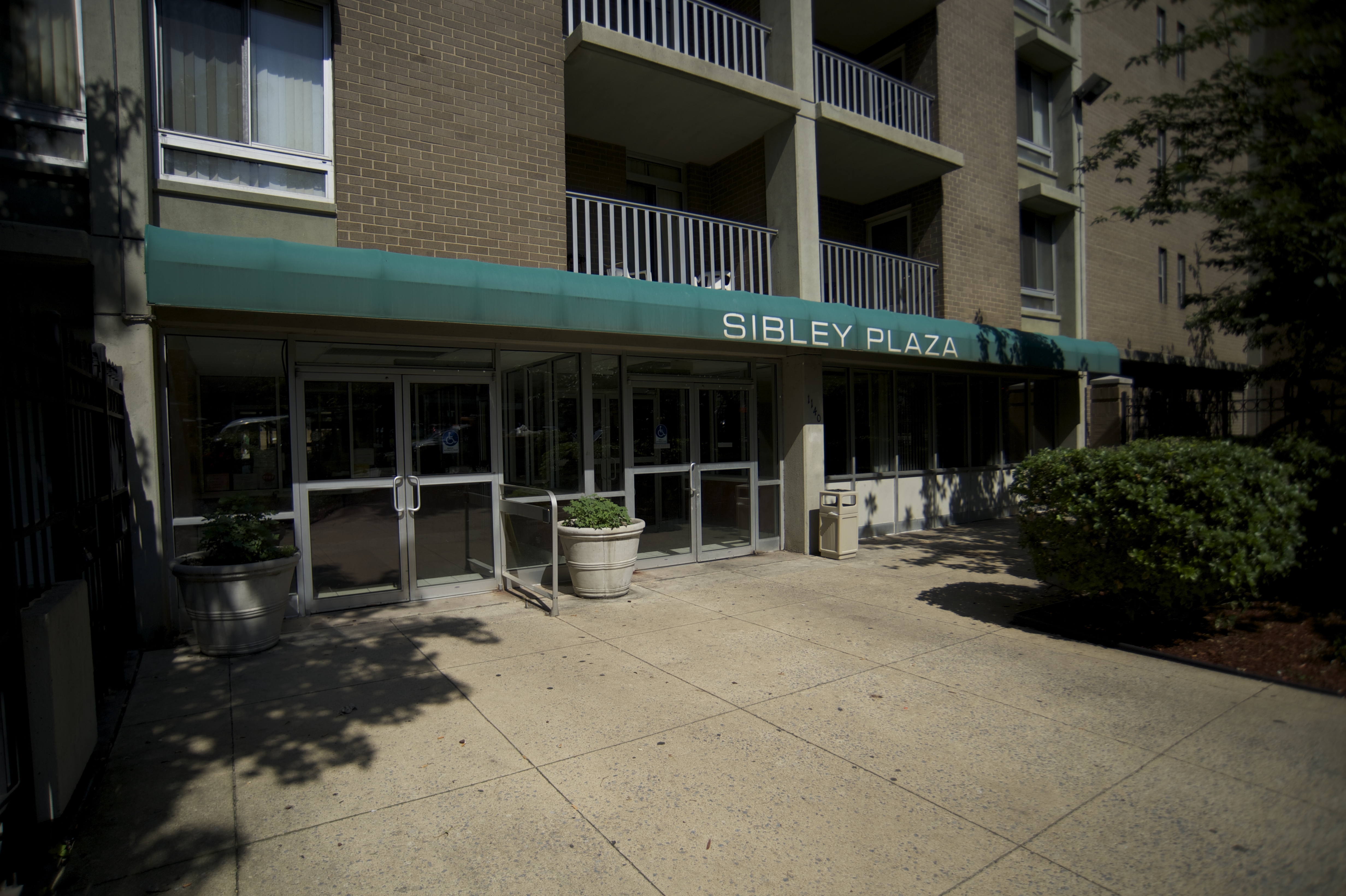 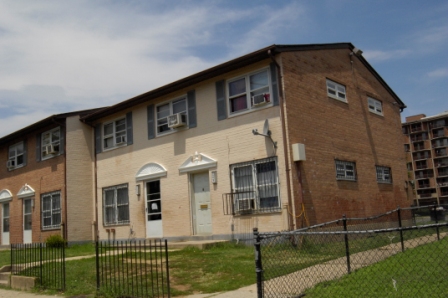 Other Housing Authorities located in Washington

There are 16,983 rent subsidized apartments that do not provide direct rental assistance but remain affordable to low income households in Washington.

Washington is a City in District Of Columbia with a population of 647,484. There are 273,390 households in the city with an average household size of 2.22 persons. 58.76% of households in Washington are renters.

In Washington, HUD calculates the Area Median Income for a family of four as $121,300