When in 2001 The Housing Authority received a HOPE VI Grant of just over $27 million, they sought to not only rehabilitate the 210-unit Westview Homes Public Housing Project, but to transform the entire distressed WestEnd of the city of Hagerstown into a revitalized community. The area in which Westview Homes was located was targeted for community revitalization under the HUD HOPE VI Revitalization Grant Program. The existing buildings were demolished and replaced with 352 new homes on an expanded site area. The improved community is known as Gateway Crossing.

Residents of the 210-unit WestView public housing project were temporarily re-located, in order to facilitate its demolition. The development team created an entirely new infrastructure that wove together the new rental and homeownership components. To integrate the new community into the surrounding neighborhood of single-family homes, the Authority made available neighborhood beautification improvement packages. Landscaping, street lighting, and sidewalks served to provide a pedestrian-friendly environment surrounding the brand new 20,000 square foot Elgin Station Community Center that was designed to resemble an old train station. This spectacular facility celebrates the area’s railroad heritage and contains a gymnasium, a large commercial kitchen and cafeteria, offices, meeting spaces, computer labs, and a Head Start Program.

Located near neighborhood shops, City Park, and The Centre at Hagerstown shopping mall, Gateway Crossing units are available with one, two, three, or four bedrooms. Each unit offers central air conditioning and modern kitchens and baths.

A modern 23,000 square foot community center
(Elgin Station) was erected on the former Elgin Park location. Elgin Station serves all residents of the city but focuses on the western quadrant of Hagerstown. Elgin Station was completed in 2003.

Generally, households earning up to the income limit in the table below for their household size are eligible for units participating in a HUD rental assistance program in Hagerstown but actual income limits may differ for units at Gateway Crossing. 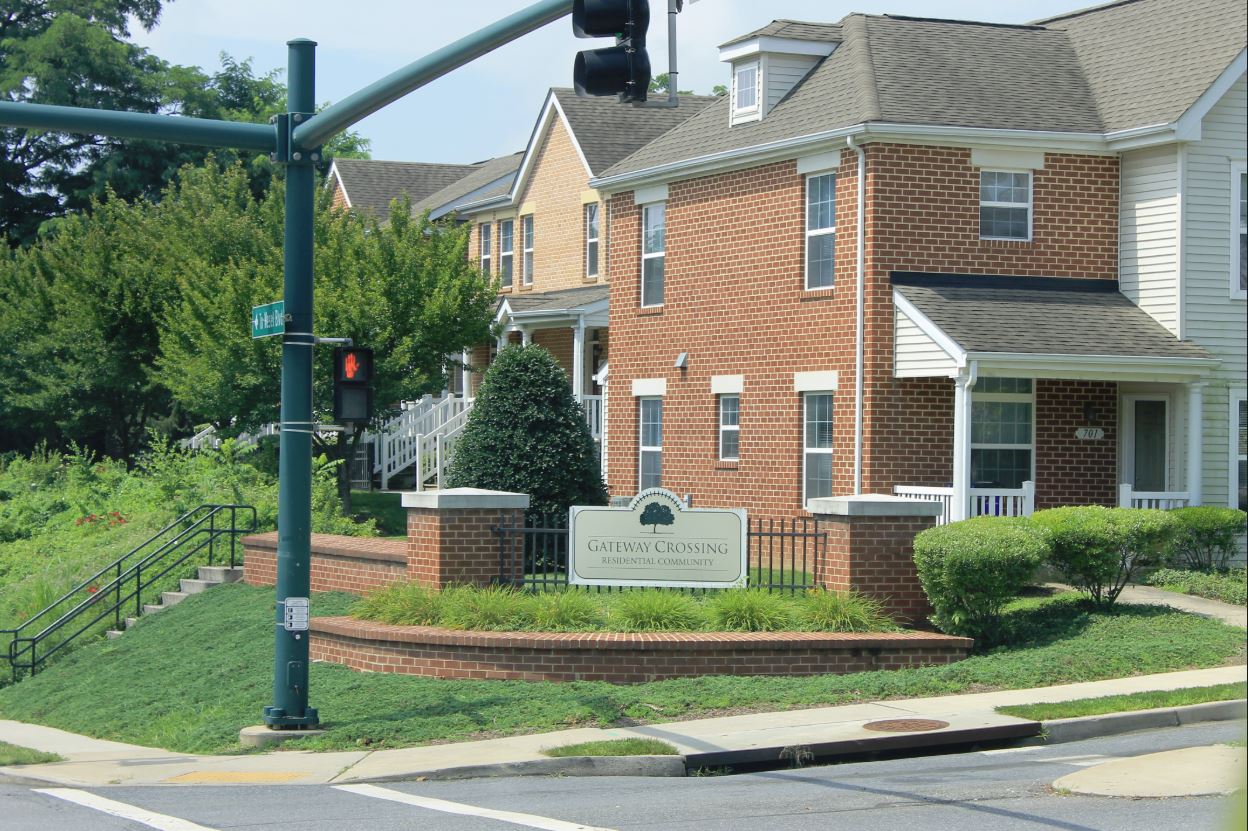 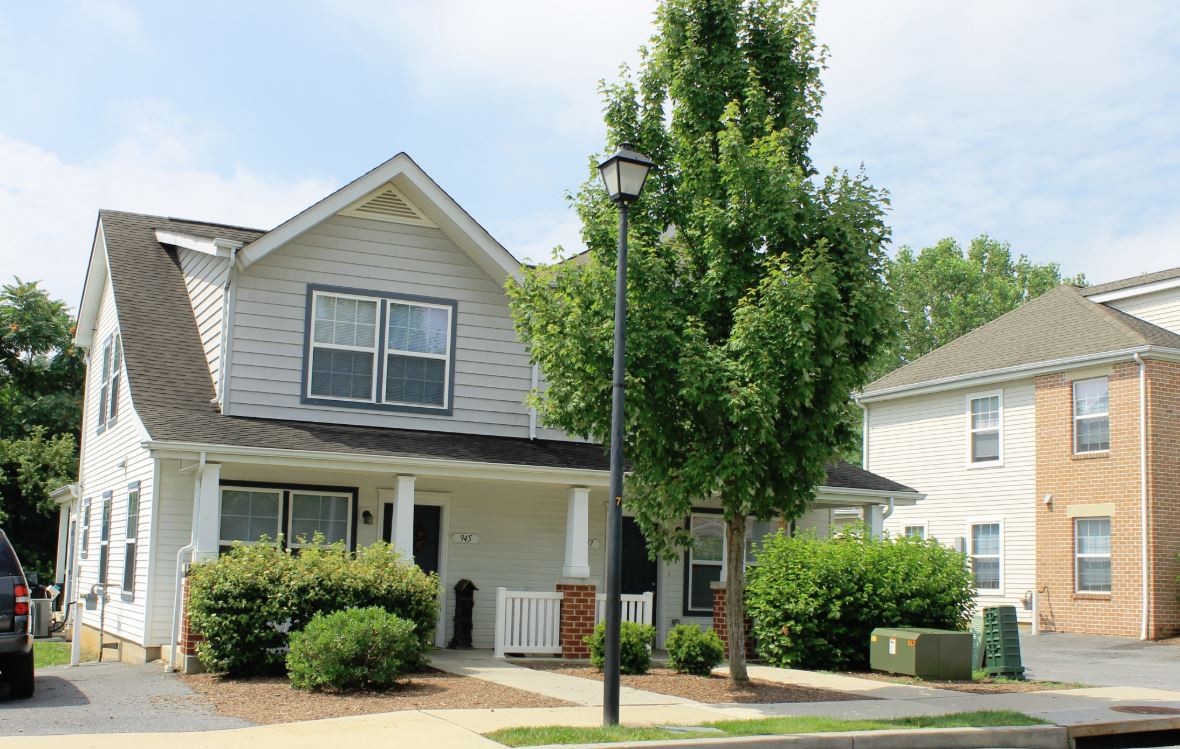 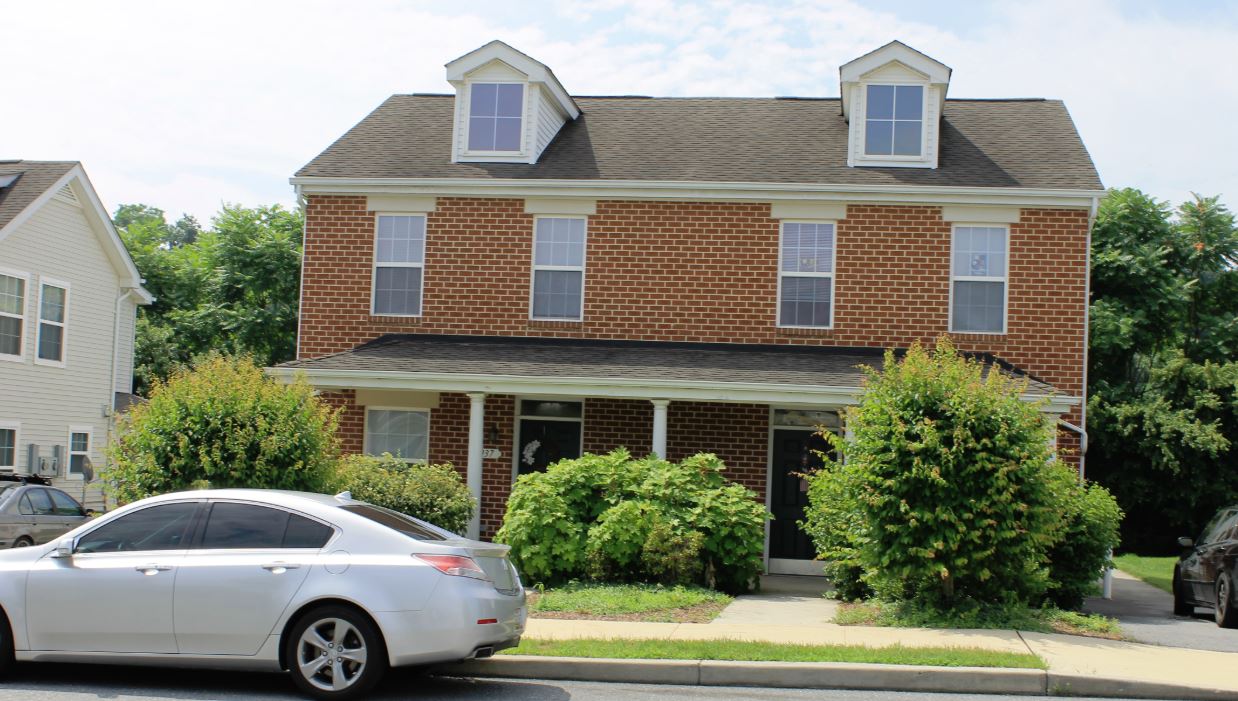 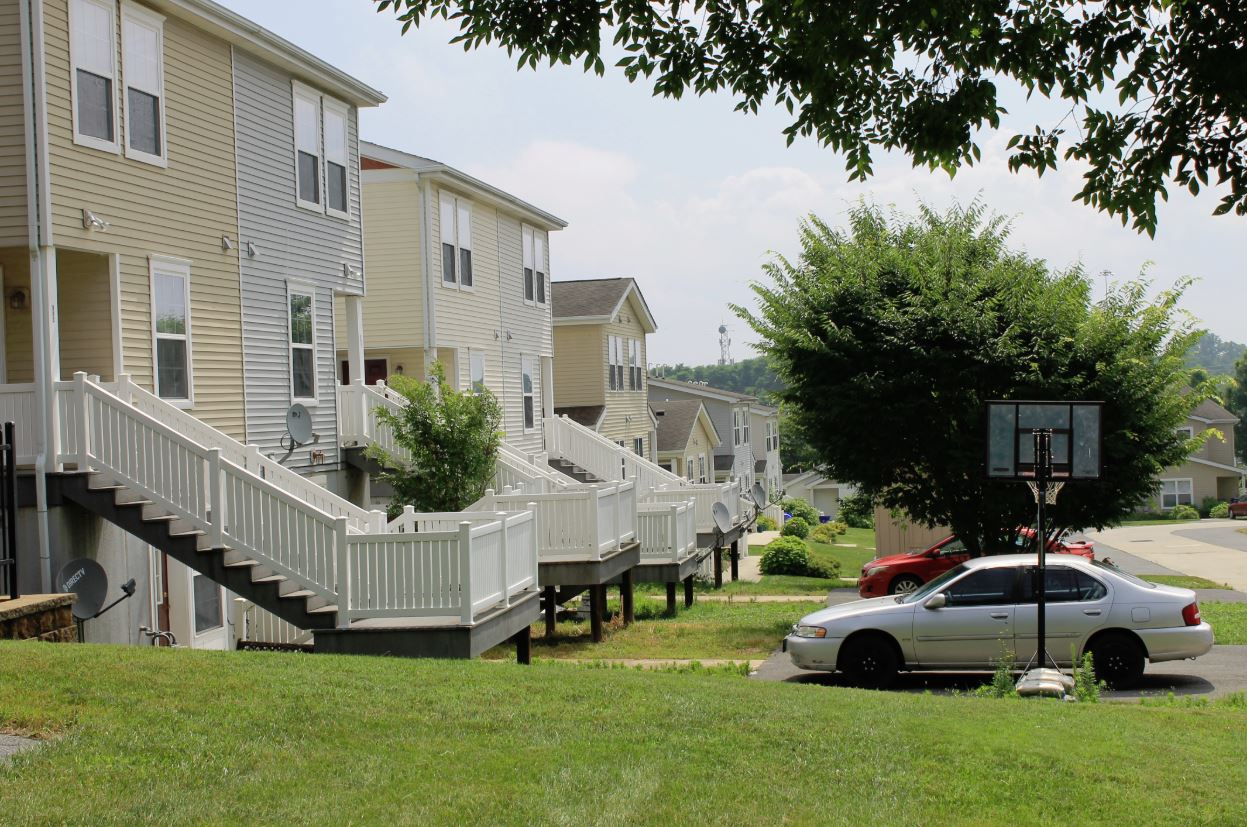 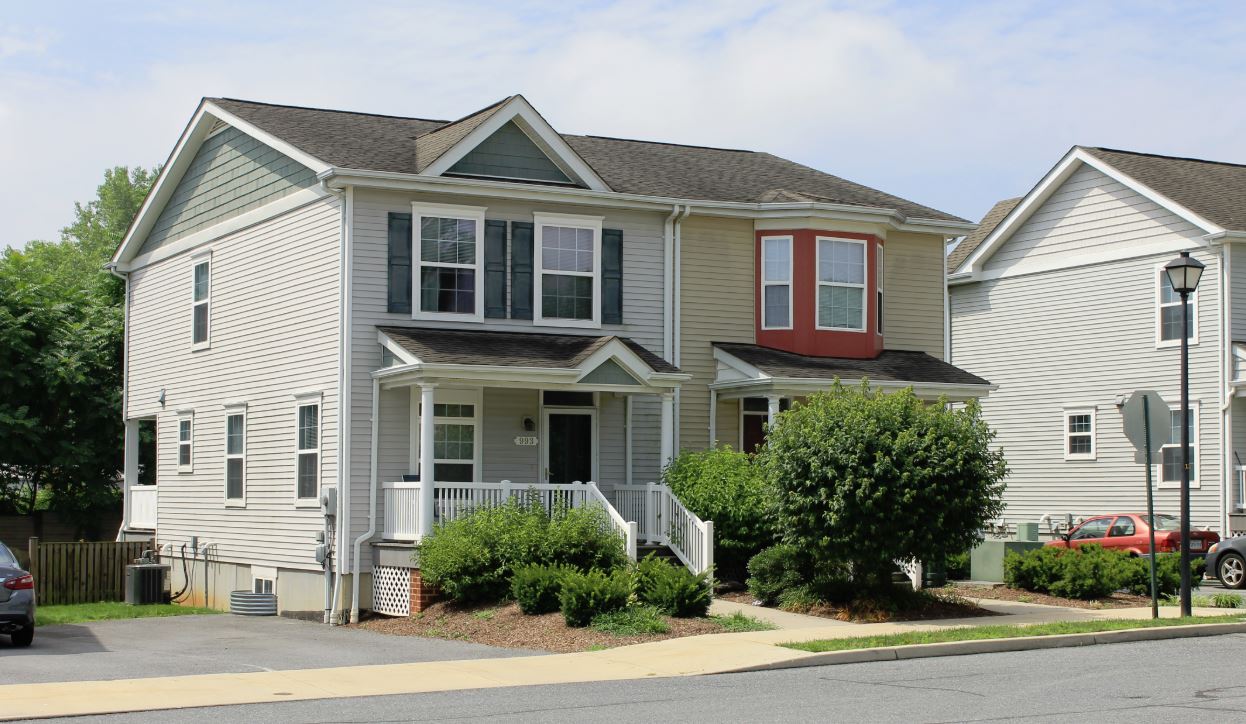 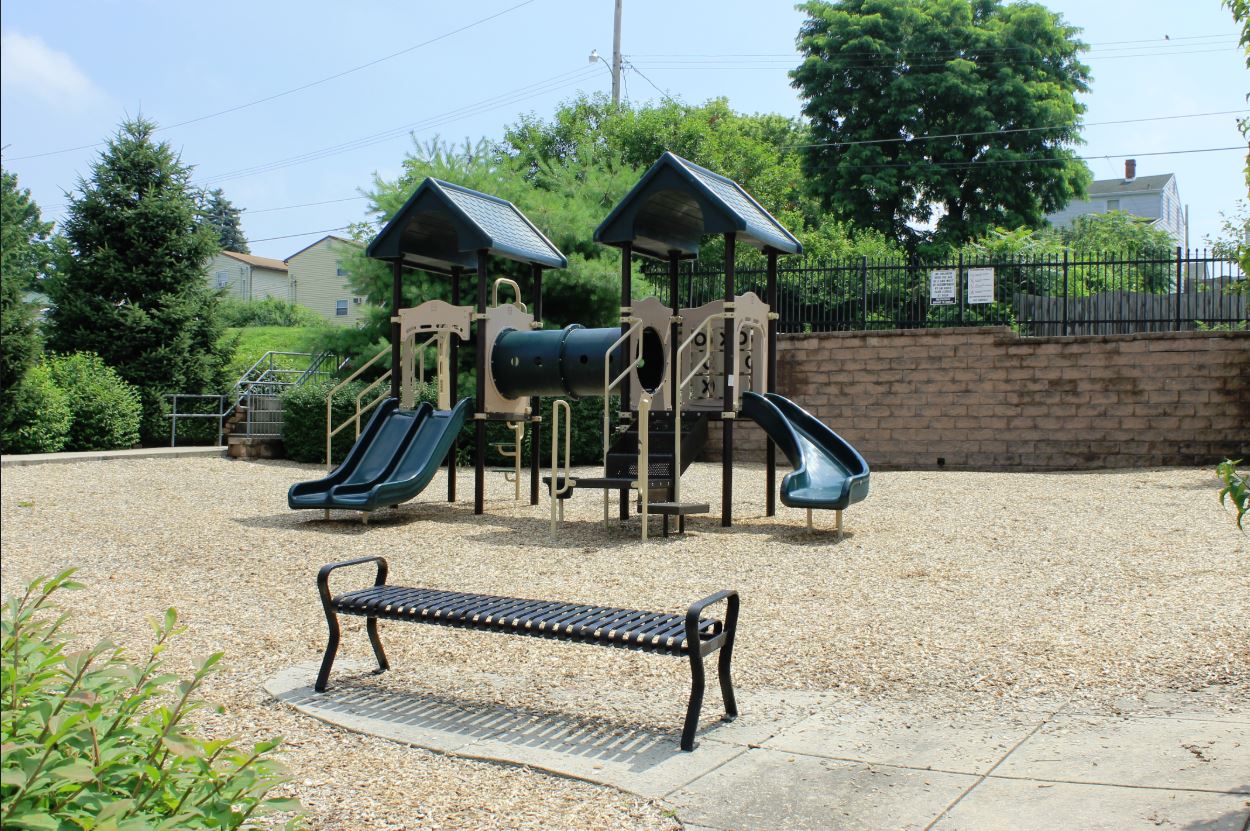 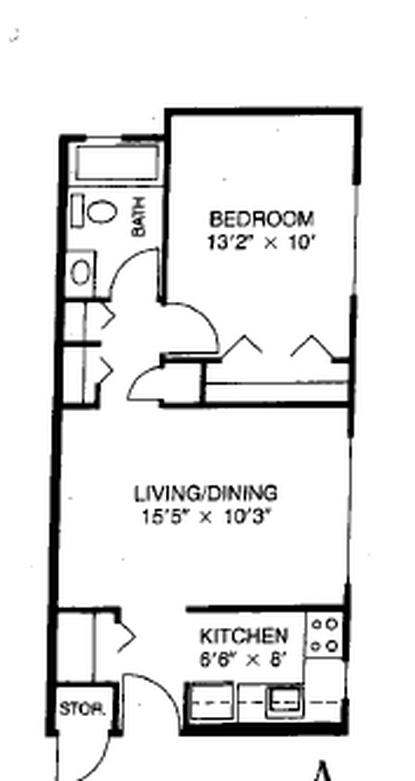 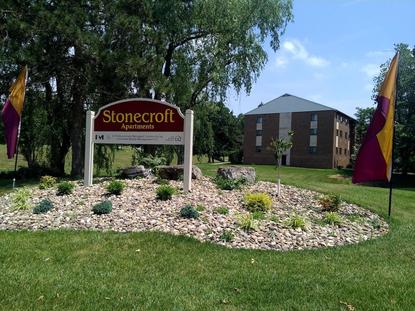