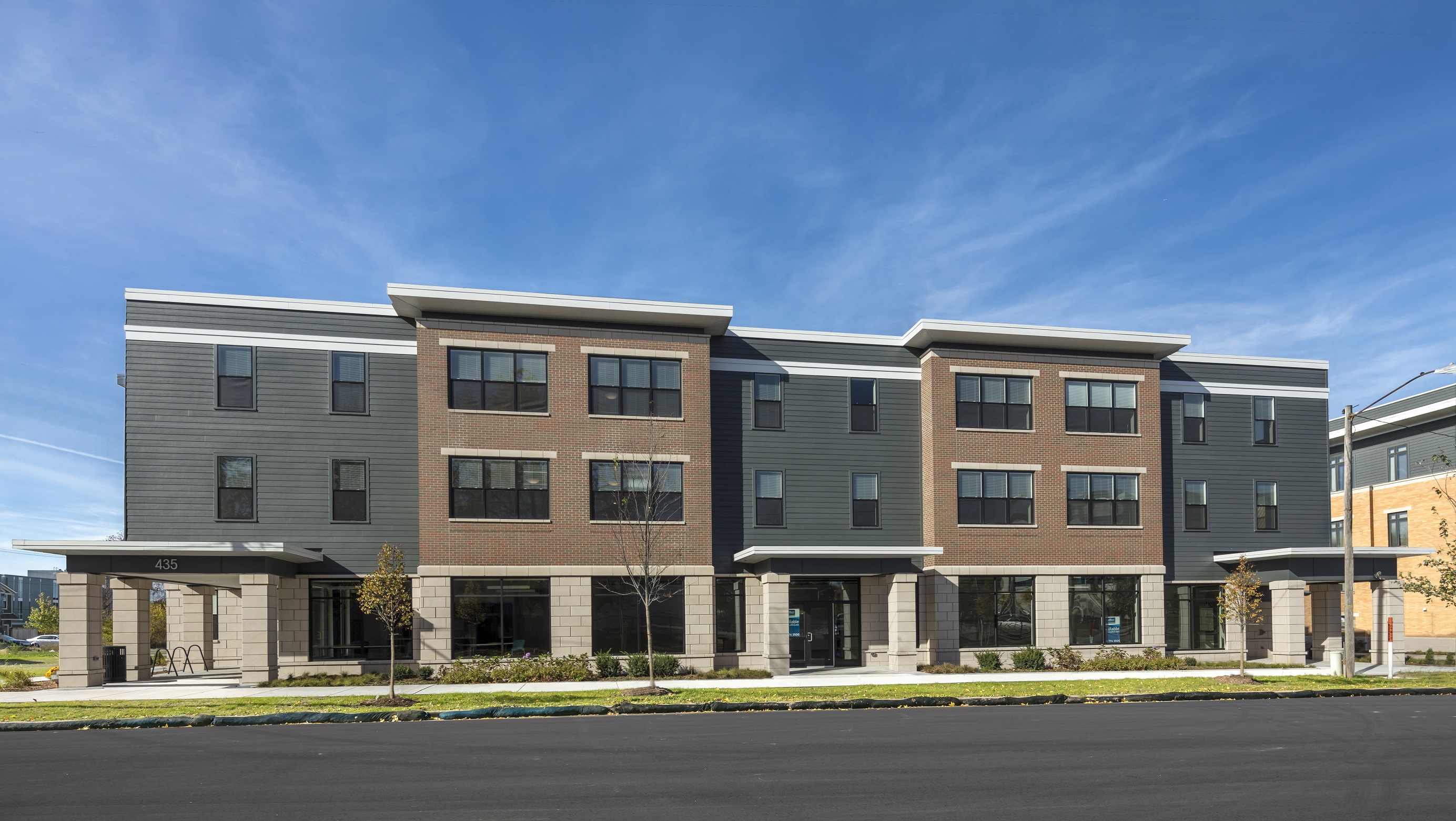 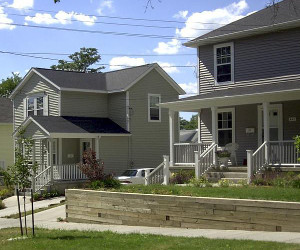 The maximum amount a voucher would pay on behalf of a low-income tenant in Grand Rapids, Michigan for a two-bedroom apartment is between $1,090 and $1,332.