Canton Townhouses are situated near local parks, a public pool, and walking distance from Canton Elementary and High Schools.

Some units at this property are available through Bradford County Housing Authority's Canton Townhouses, Bradford County Family Public Housing Waiting List. Learn how to apply to this waiting list here. 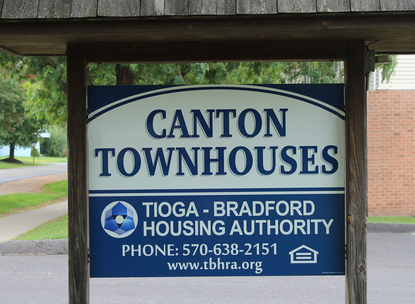 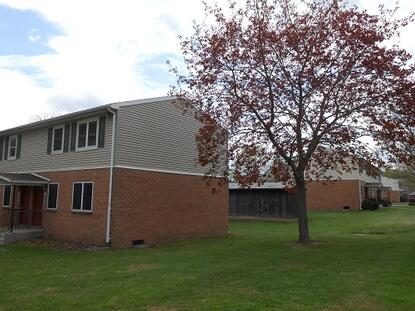 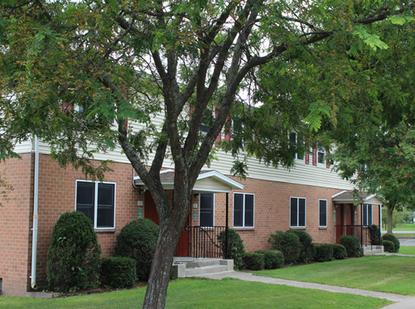 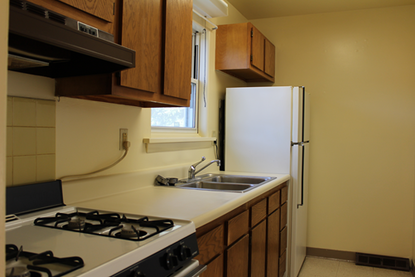 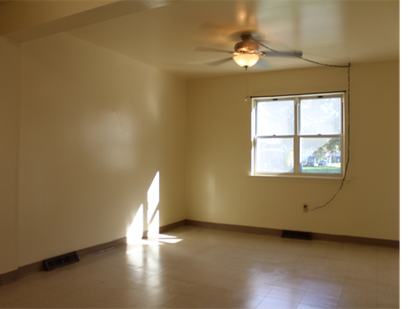 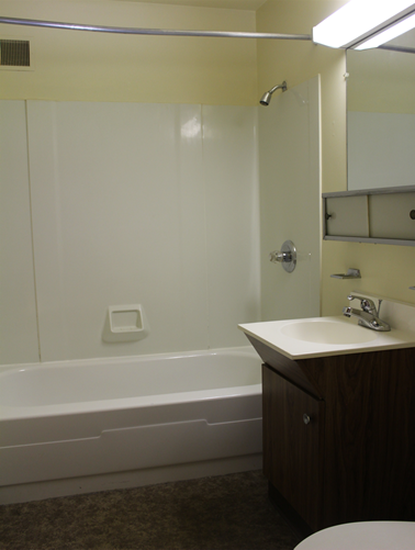 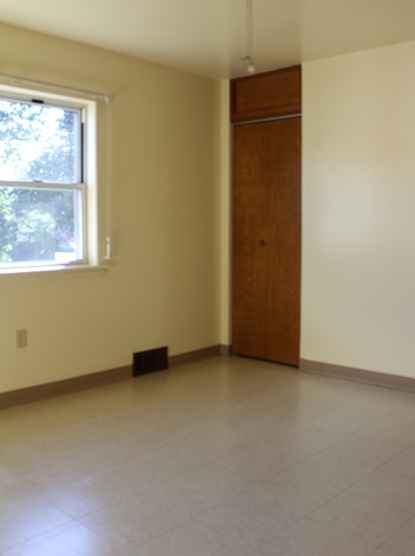 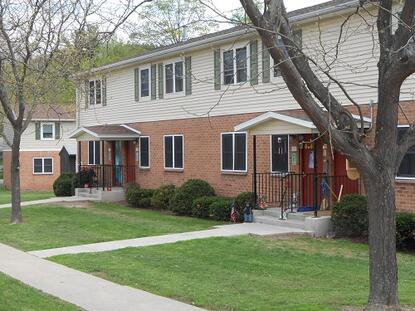 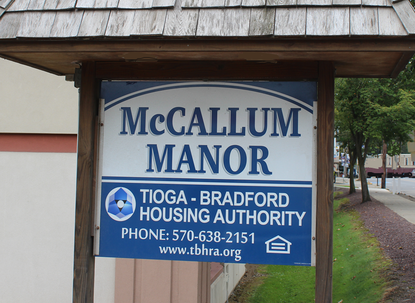