To apply during the opening period, applicants were required to complete the online application. The application was available in English, Spanish, Mandarin, and Vietnamese. Paper applications were not available or accepted.

This waiting list has the following preferences: Homeless, and transition age youth aging out of foster care. Further explanation of each preference can be found here.

30,000 applicants were placed on the waiting list by random lottery, by order of preferences. Applicants can check their waiting list status online here.

The Houston Housing Authority (HHA) General Public Housing waiting list is currently closed. It was last open in August, 2018. There is no notice of when this waiting list will reopen.

Please note: A list of all Public Housing communities can be found here.

Selected applicants were placed on the waiting list by date and time the application is received.

According to the 2016 Q4 Picture of Subsidized Households database, the housing authority's voucher program has an annual turnover of 10% having issued approximately 1,743 vouchers in the past year. The average voucher holder has received housing benefits for 8 years and 2 months. According to the 2016 PSH database, persons who were issued a voucher in the preceding 12 months waited an average of 38 months on the waiting list1.

96% of all voucher households were headed by minorities with 88% of all heads of households being Black and 1% being Hispanic.

25% of voucher holders reside in a home with zero or 1 bedroom, 33% with 2 bedrooms and 42% with 3 or more bedrooms. 21% of voucher recipients are considered overhoused, meaning they occupy a rental unit larger than their family size requires. 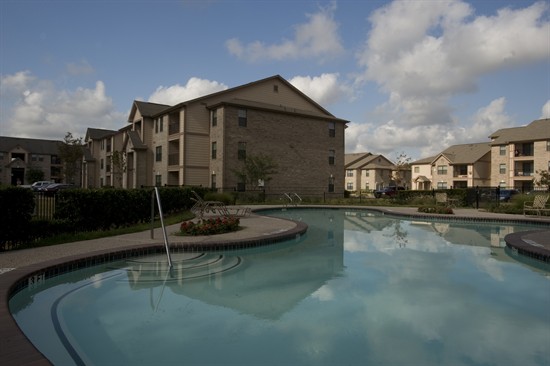 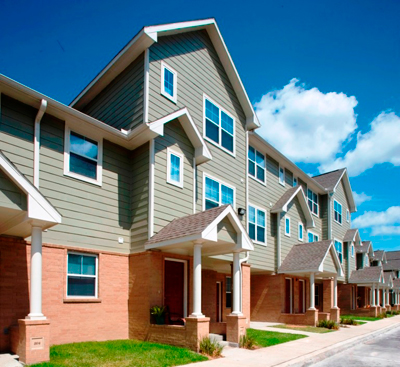 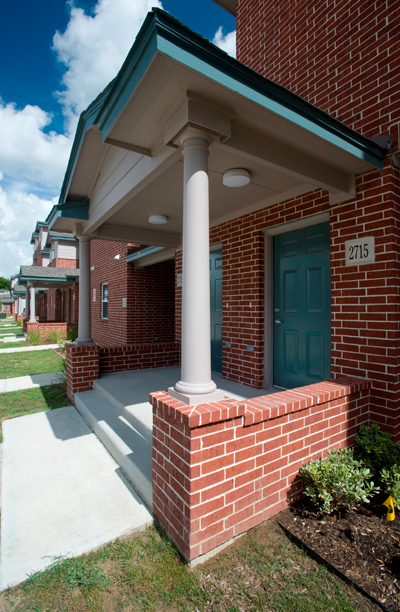 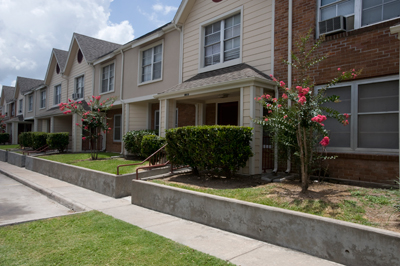 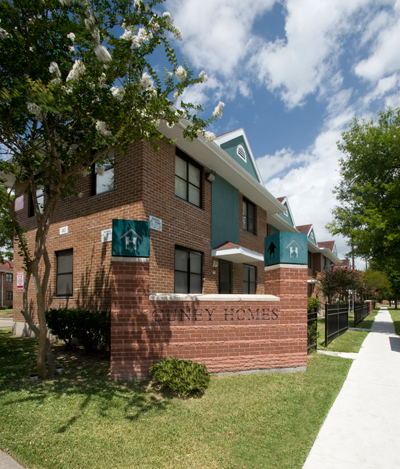 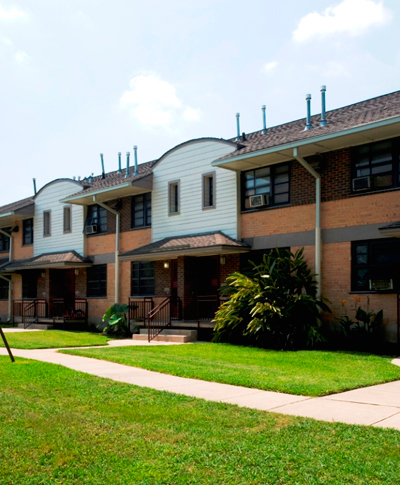 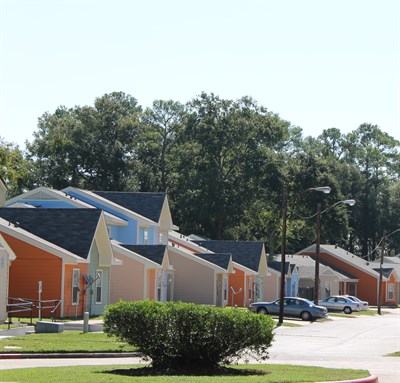 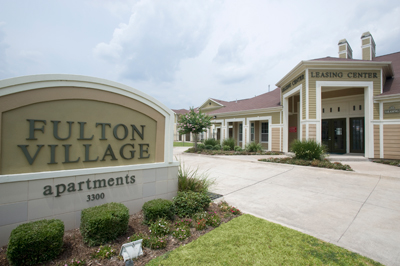 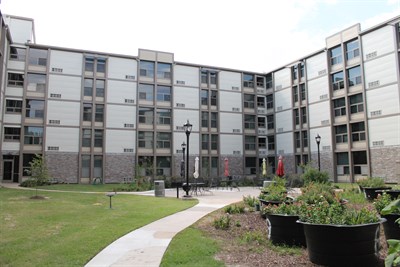 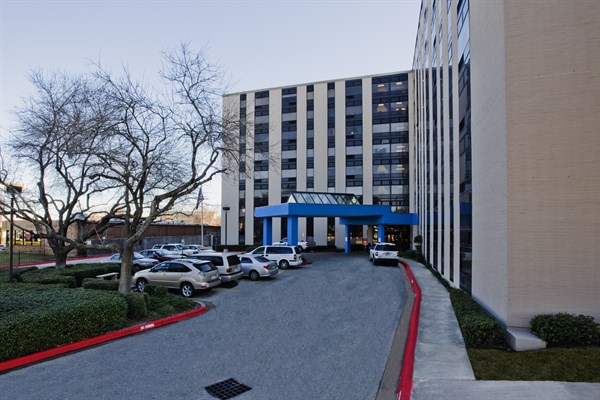 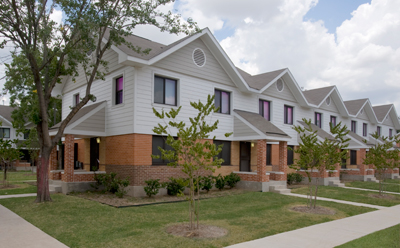 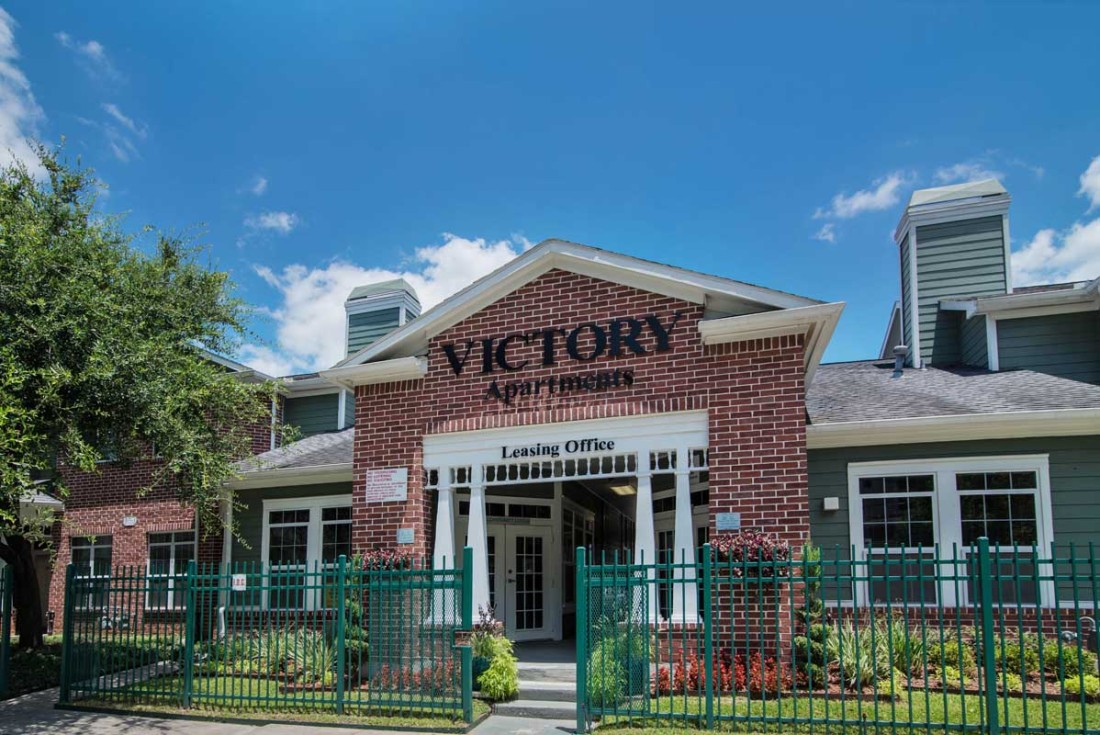 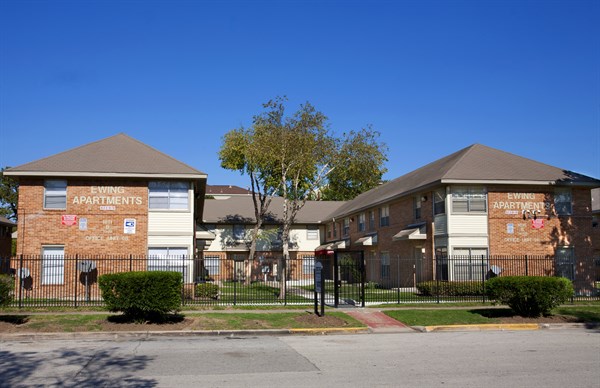 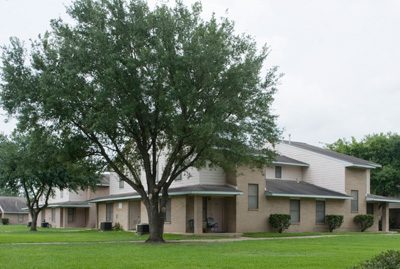 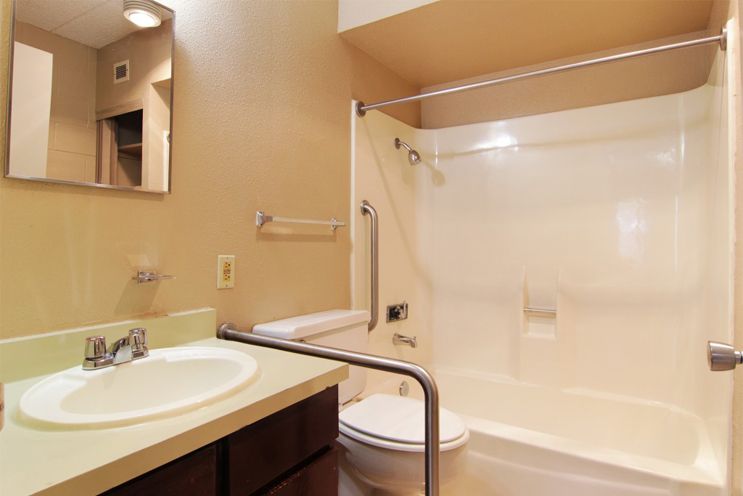 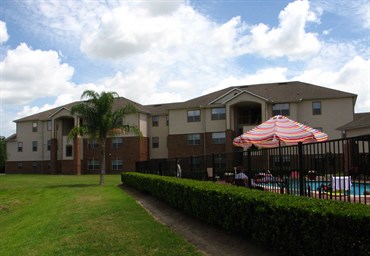 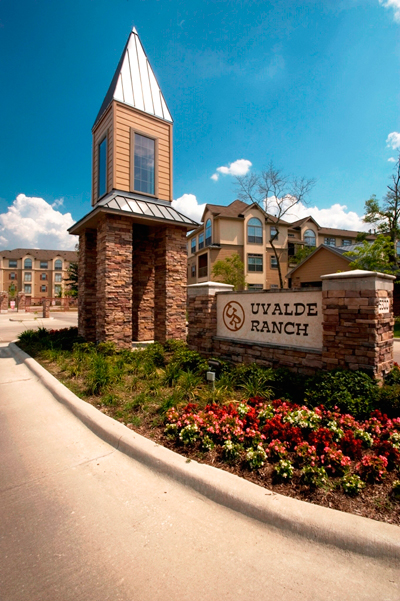 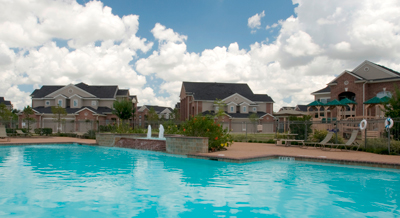 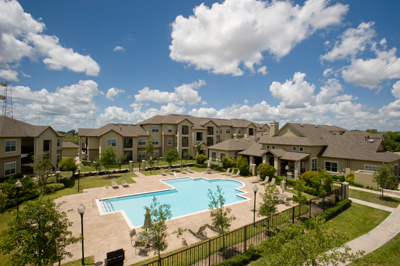 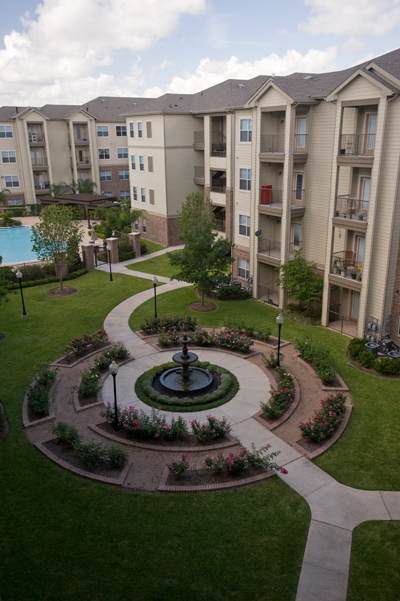 The Pinnacle on Wilcrest-A Senior Community 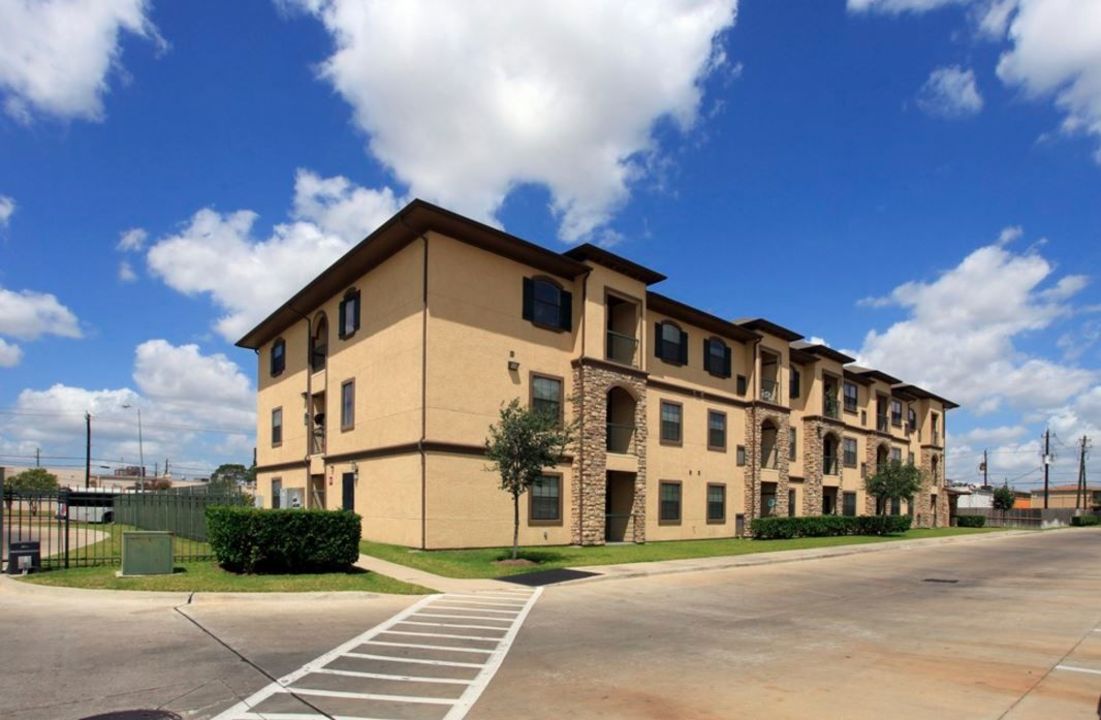