Kennedy Place, located in Houston's historic Fifth Ward, was recently redeveloped with $7.8 million in federal stimulus funds and other funds.  Originally occupied in 1982, the former 60-unit development was demolished in December 2009 and was completed January 2011.

Generally, households earning up to the income limit in the table below for their household size are eligible for units participating in a HUD rental assistance program in Houston but actual income limits may differ for units at Kennedy Place Apartments. 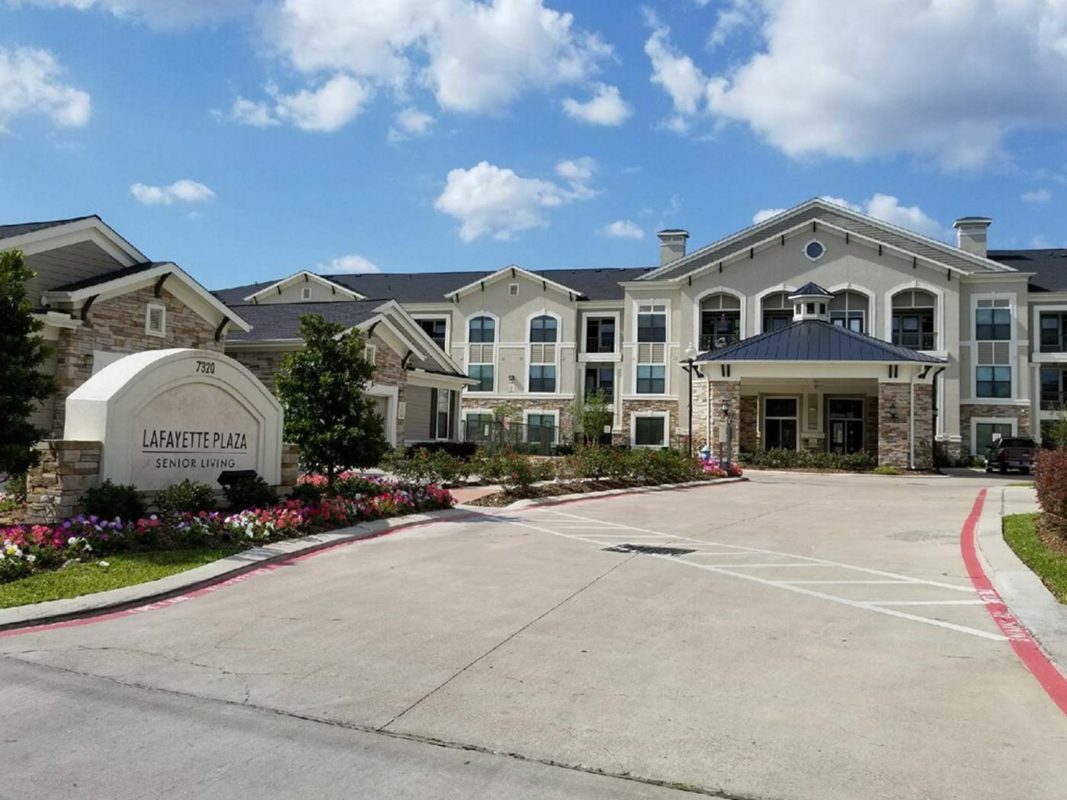 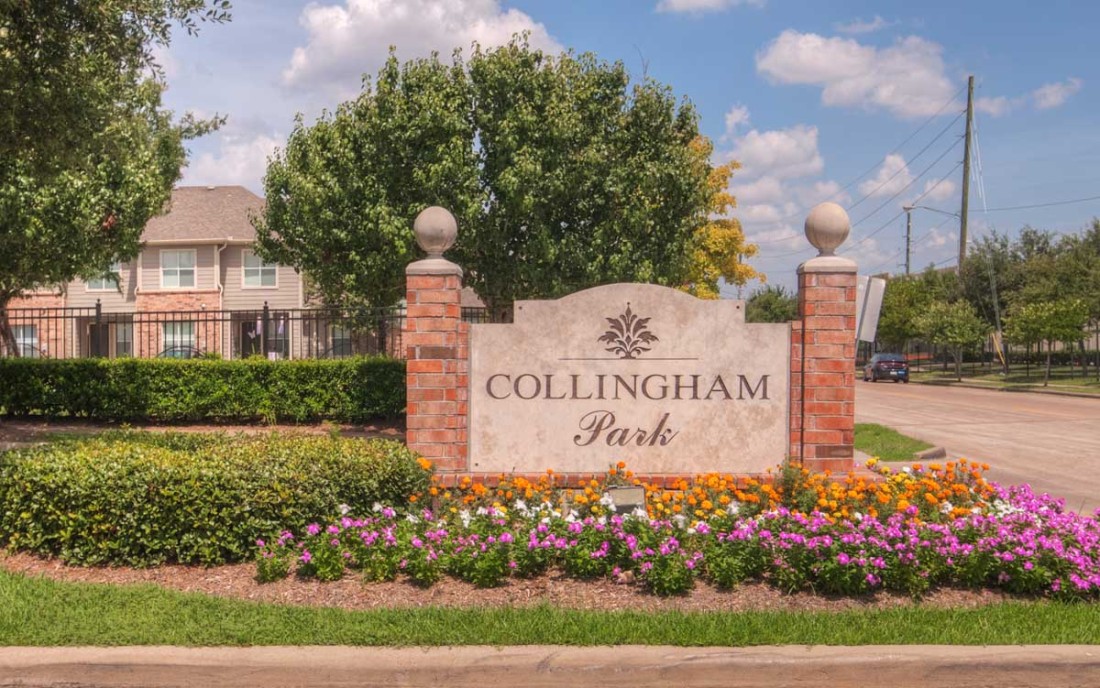 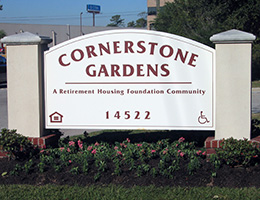