Roosevelt City offers 88 units spread out among private, single-family homes. The community features floor plans ranging from one to four bedrooms. Roosevelt City residents have the unique experience of being integrated into the neighborhood, as many of the homes are single family, duplexes, and quadplexes. Handicap accessible units.Flat and garden style units available,Includes a computer and job skill building program
for the residents.

Benjamin Green Village is situated less than five miles from Roosevelt City Apartments. Named in honor of a former Housing Authority of Birmingham District Commissioner, this small 30-unit community offers three and four-bedroom floor plan options. The Resident Council coordinates a job skills program and computer lab for both communities, and an after-school program located near the Roosevelt City management office is available to residents for both properties.

Generally, households earning up to the income limit in the table below for their household size are eligible for units participating in a HUD rental assistance program in Birmingham but actual income limits may differ for units at Roosevelt City / Benjamin Green Village. 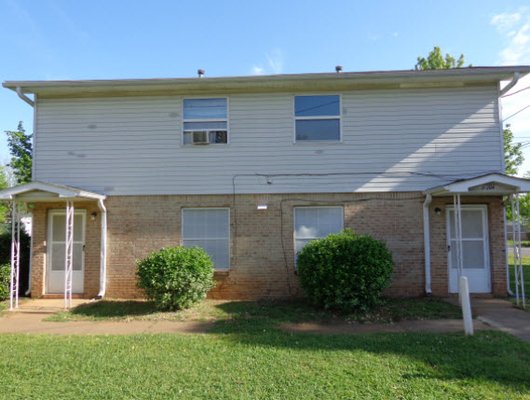 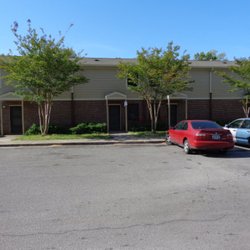 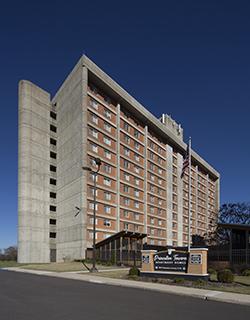 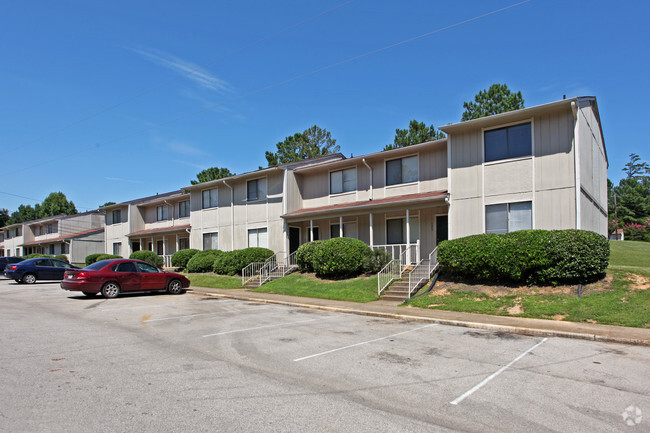 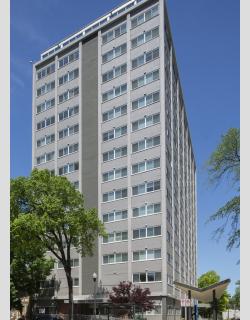