Generally, households earning up to the income limit in the table below for their household size are eligible for units participating in the Low-Income Housing Tax Credit program in Campbell but actual income limits may differ for units at Sharmon Palms Lane.

Sharmon Palms Lane was built in part with financing obtained through the Low Income Housing Tax Credit (LIHTC) program. In addition to providing apartments for low-income households, this property could include some market rate units. Households earning 60% or less of the Area Median Income (AMI) qualify for targeted rental units in LIHTC financed housing. This property may also designate units for renters with even lower incomes, from 60% of AMI down to 30% AMI. It is even possible that all units have been set aside for those with extremely low incomes (as low as 15% of AMI). This means that the same size unit can rent for different amounts based on the income of the renter.

Figuring out income and rent limits for affordable housing can be complex especially when more than one federal program is involved. To know for sure if you qualify, you must contact the property directly. The amounts provided here should only be used as a basic guide. 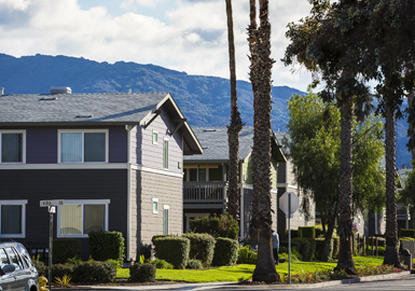 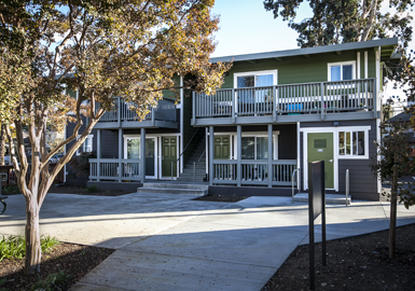 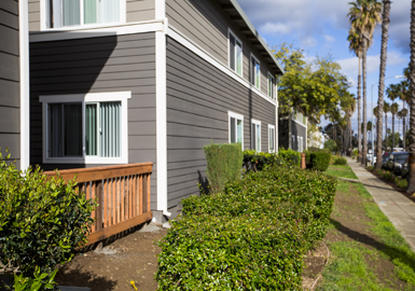