Located on Archer Avenue to the north, Princeton Avenue to the east, 23rd Street to the south and Stewart Street to the west, Archer Courts II is built on 1.134 acres of vacant land which was part of the original city/state site of Archer Courts. With colorful yellow exterior walls and extended dark green window bays, the buildings have modern lines and an open feeling. The units each have an outdoor deck on the roof. Interiors range from two to three bedrooms; some units have family rooms on the ground floor while others have a ground bedroom, making them more convenient for people with limited mobility._ In 2005, Archer Courts Phase II won the Richard H. Driehaus Foundation Award for Architectural Excellence.

Generally, households earning up to the income limit in the table below for their household size are eligible for units participating in a HUD rental assistance program in Chicago but actual income limits may differ for units at Archer Courts. 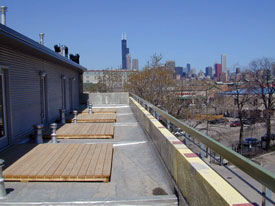 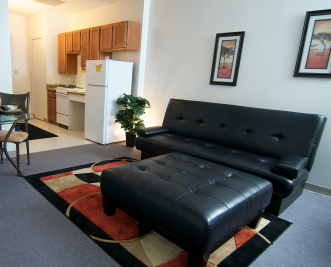 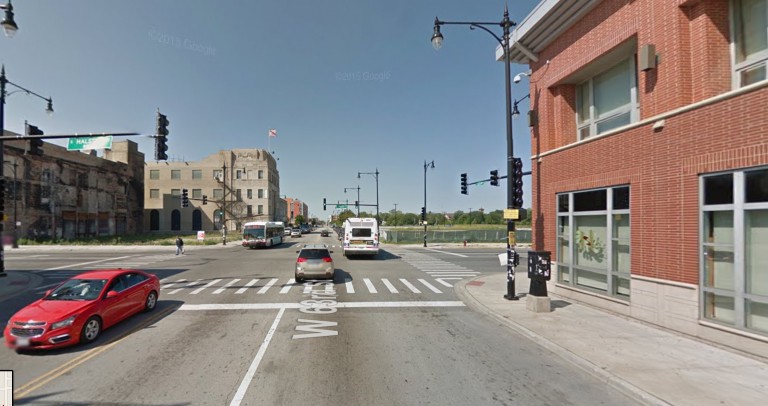 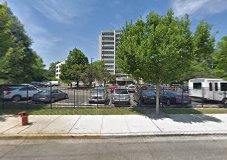