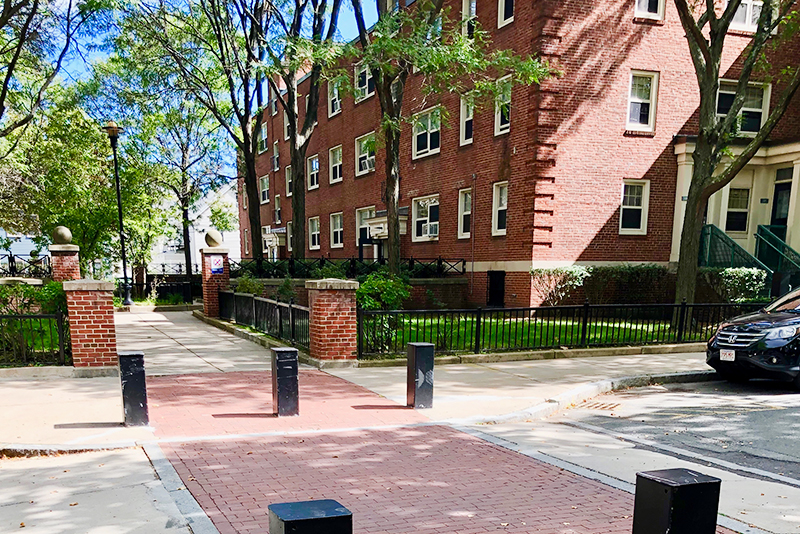 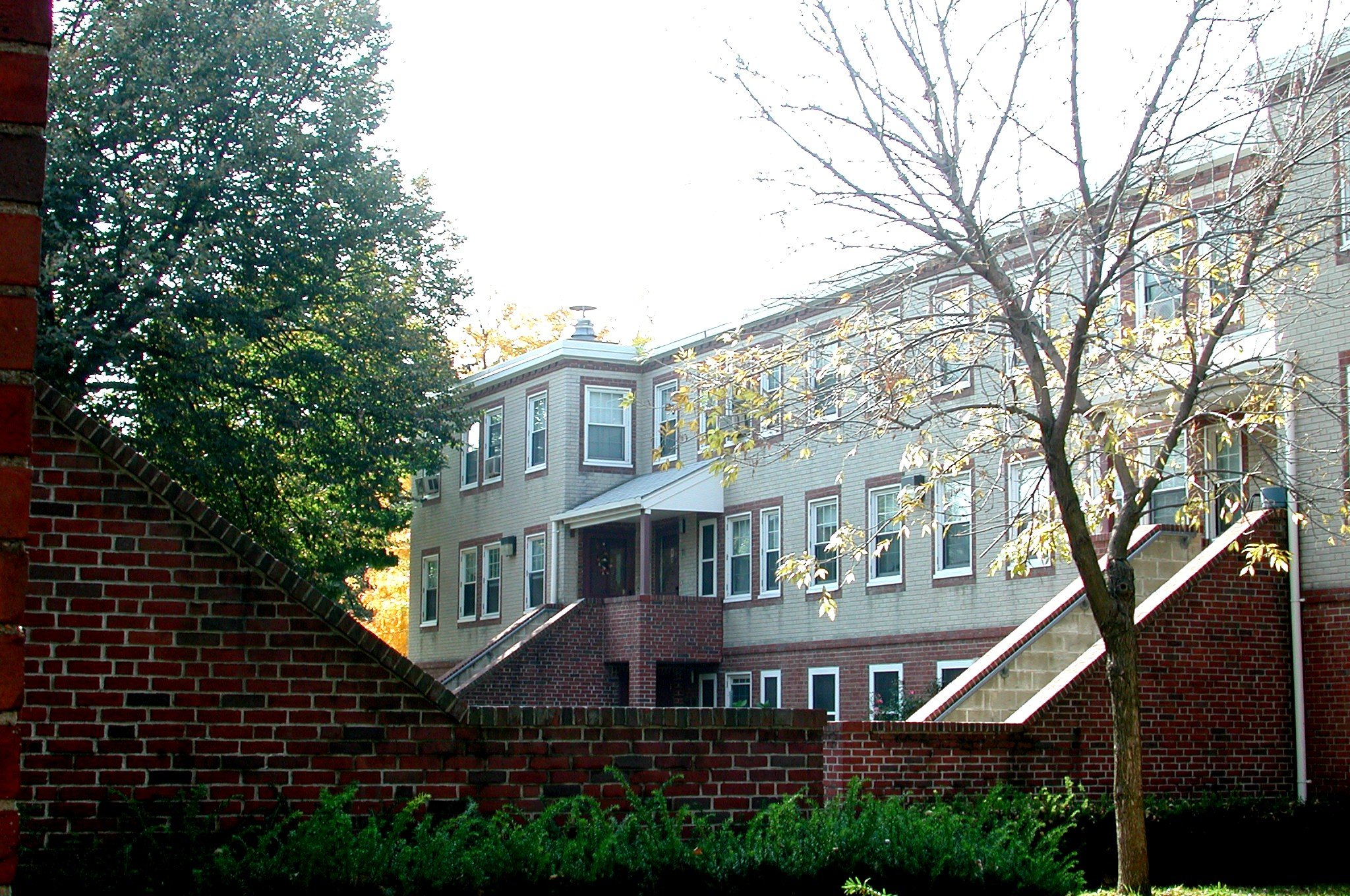 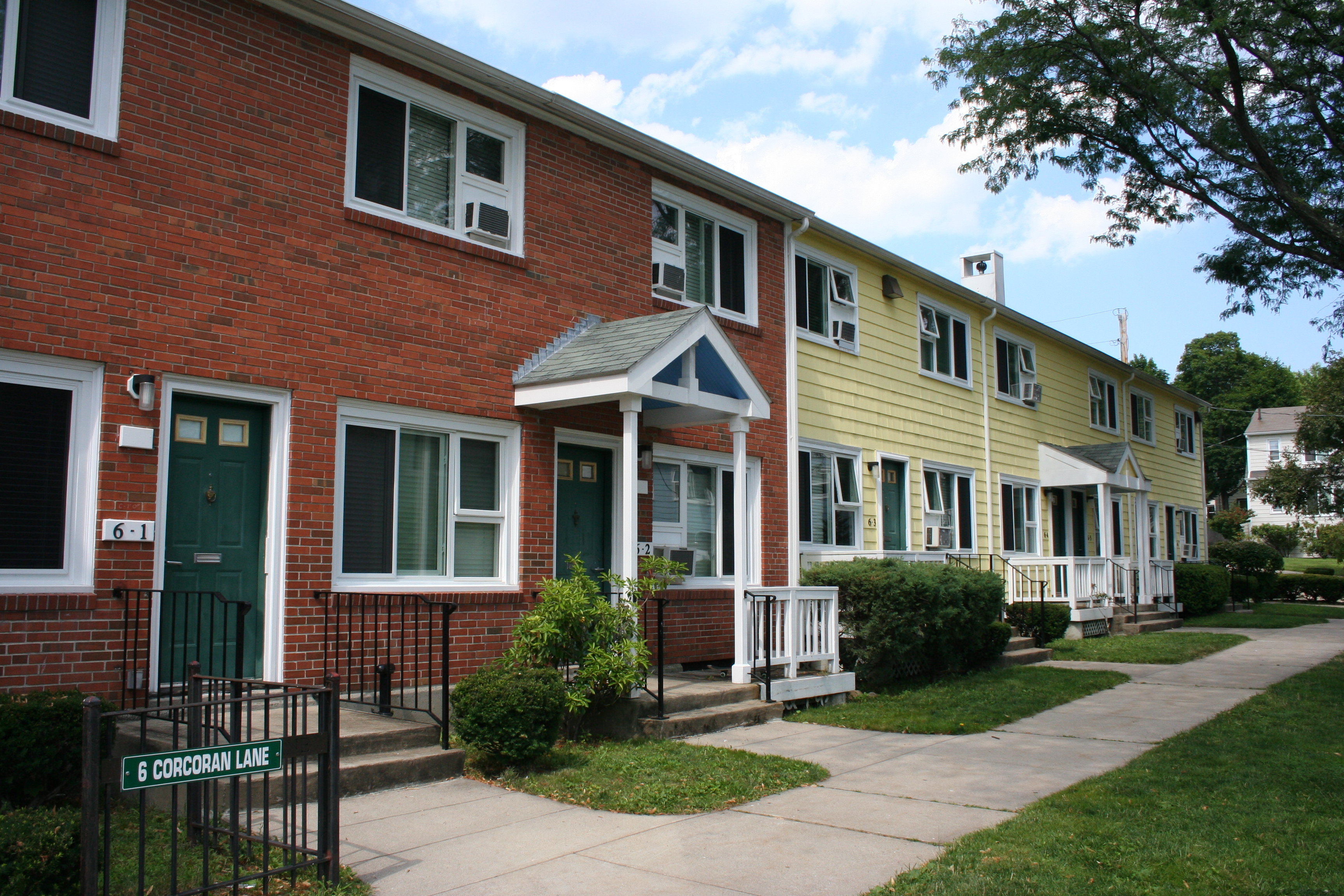 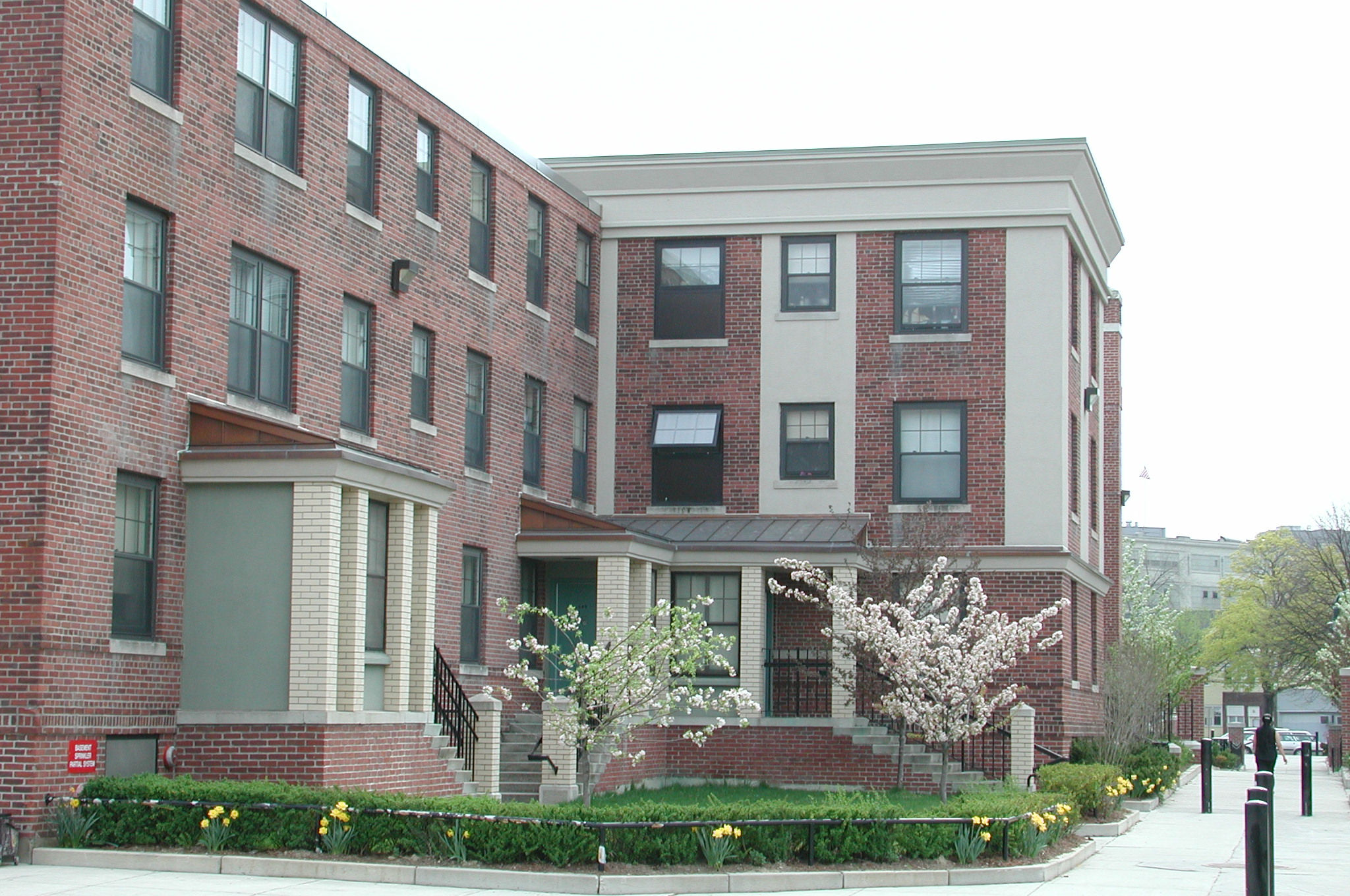 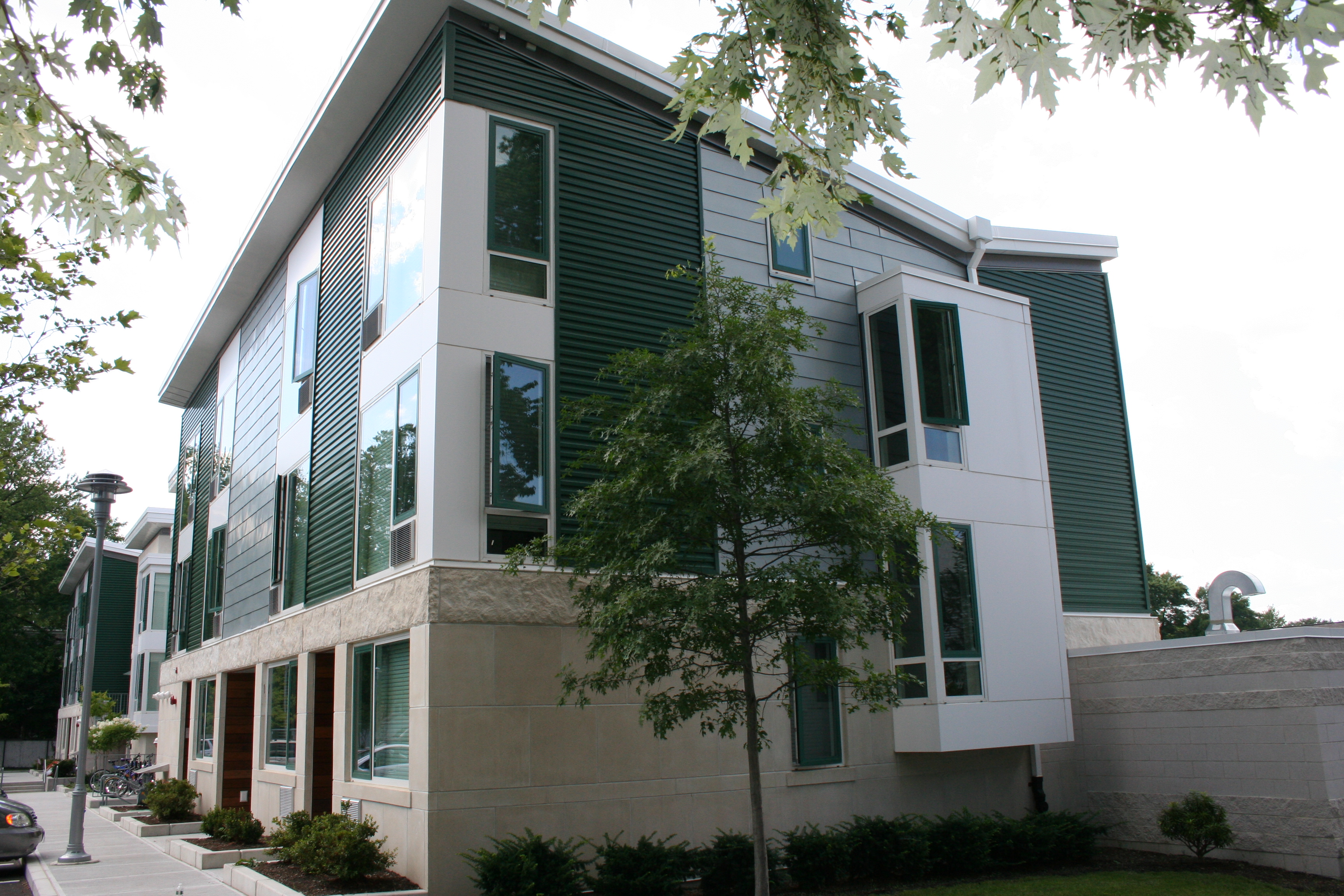 Income Based Apartments in Cambridge, Massachusetts

There are 1,031 rent subsidized apartments that do not provide direct rental assistance but remain affordable to low income households in Cambridge.

The maximum amount a voucher would pay on behalf of a low-income tenant in Cambridge, Massachusetts for a two-bedroom apartment is between $2,159 and $2,639.

Cambridge is a city in Middlesex County, Massachusetts with a population of 107,916. There are 43,801 households in the city with an average household size of 2.07 persons. 62.94% of households in Cambridge are renters.

HUD often uses an area larger than a city to determine the AMI because HUD anticipates those searching for housing will look beyond individual cities during their housing search. For Cambridge, the AMI is calculated from all households within Middlesex County.

In Cambridge, HUD calculates the Area Median Income for a family of four as $140,200