Meyers Plaza Co-op is a hidden jewel, nestled in the heart of Detroit. This 3-story, 75 unit senior community offers the enjoyment and freedom that comes with independent living aged 62+. Meyers Plaza Co-op is nationally recognized as A Community of Quality by the National Affordable Housing Management Association. The property was completed in 1998.

Meyers Plaza Co-op Apartments does not allow smoking in any common areas, and within 25 feet of the building.

Resident members enjoy the peace and privacy of their apartments, but also enjoy participating in the frequent community activities. Come join in on bingo, gardening, card playing, or Nintendo Wii bowling. There are occasional catered events and many other chances to be a part of a lively community. Meyers is pet friendly. The pet has to be 20 lbs. or under, and there's no pet deposit. Meyers Plaza is conveniently located within 2 miles of the expressway and is next door to the Northwest Activity Senior Center, which has many senior programs and activities.

Living in a co-op means living in a building that is controlled by the resident members. The resident members vote on all major operating decisions, including writing the annual budget. The membership also includes privileges such as serving in elected or appointed positions, voting in co-op elections, CSI board elections, corporate bylaw changes or other matters coming before the members. Resident members have the opportunity to attend many different functions throughout the year, including the CSI annual luncheon. Becoming part of a CSI co-op allows you to enjoy the benefits of apartment living while retaining control of your environment.

Meyers Plaza is affordable for everyone. Rent is based on a percentage of the household's income. So don't wait! Call for tours! Join us today!

Section 202 Supportive Housing for the Elderly

Since this property was built or renovated using funding from HUD's Section 202 Supportive Housing for the Elderly program, residency is usually restricted to households earning 50% of the Area Median Income (AMI) or less with at least one member age 62 years or older. Tenants pay rent based on household income. This rent is usually the highest of the following three amounts: either 30% adjusted monthly income, or 10% unadjusted monthly income, or, if receiving welfare assistance, the housing costs portion of this assistance.

Generally, households earning up to the income limit in the table below for their household size are eligible for units participating in a HUD rental assistance program in Detroit but actual income limits may differ for units at Meyers Plaza Co-op Senior Apartments.

These general income qualifications for Detroit, Michigan should only be used as a basic guide. To find out if you qualify, contact the community directly.

Meyers Plaza Co-op Senior Apartments receives rental subsidies through HUD-Assisted Housing for some or all of its apartments. Some units may be designated as market rate housing. Market rate units would have no subsidies or income restrictions. 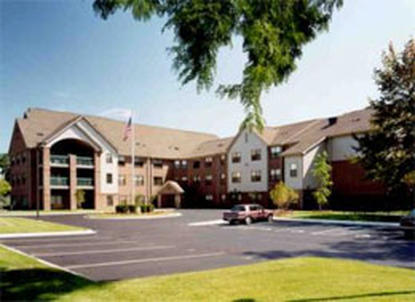 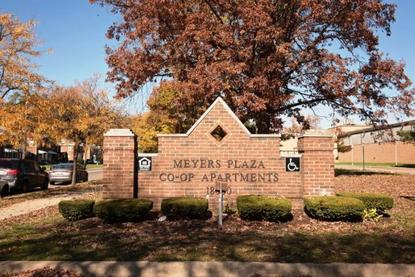 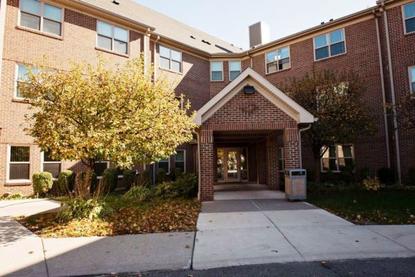 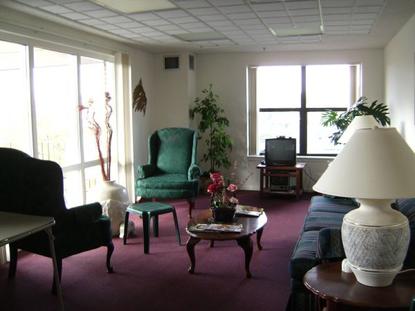 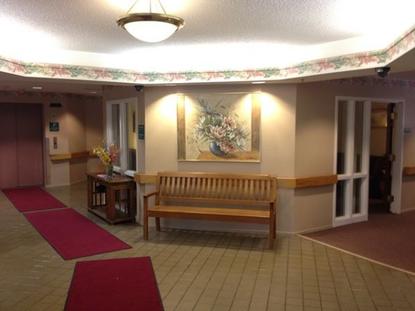 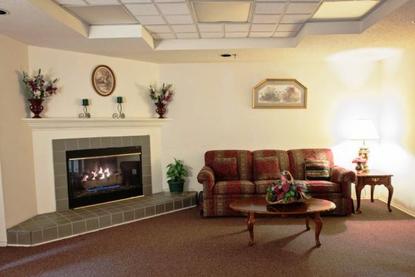 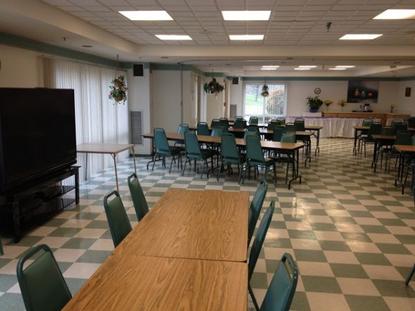 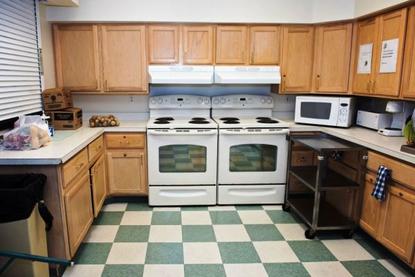 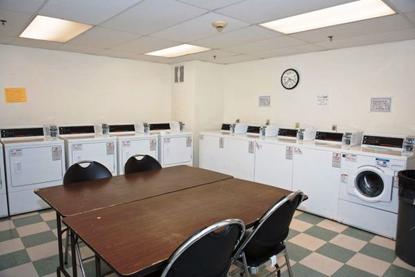 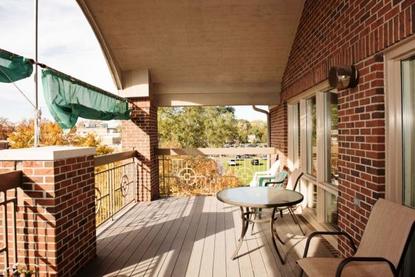 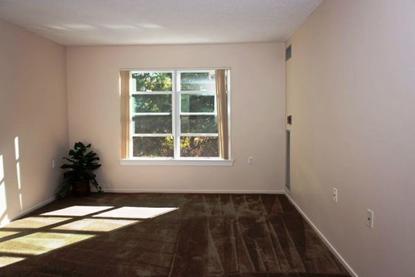 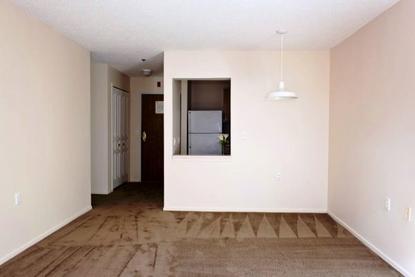 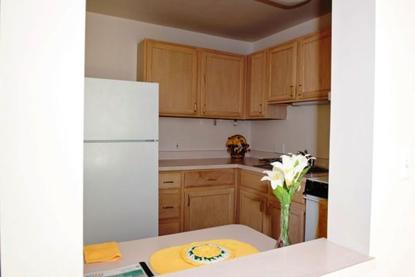 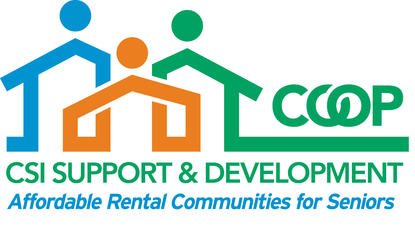 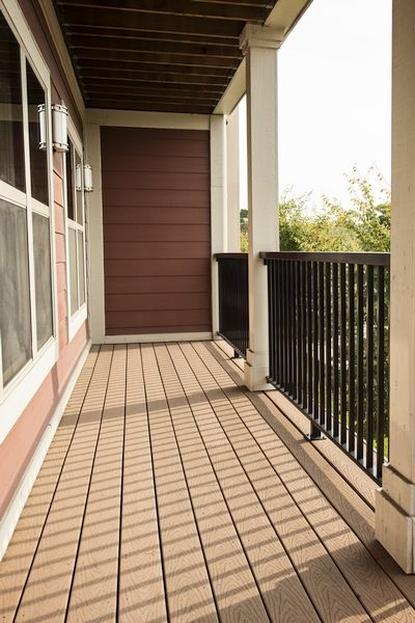 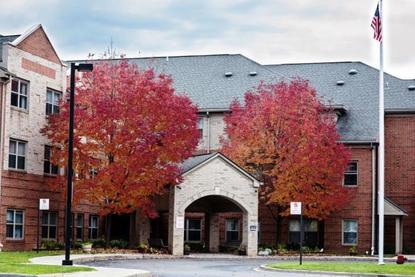