The Pathways at Georgian Manor waiting list is currently open until further notice.

About Pathways at Georgian Manor

The Pathways at Georgian Manor offers a number of floorplans to low-income families in Austin, Texas, and is located near 325 Ohlen Bus Line, Hwy 183, public and private schools, and the Brentwood and Wooten Neighborhood parks.

Generally, households earning up to the income limit in the table below for their household size are eligible for units participating in a HUD rental assistance program in Austin but actual income limits may differ for units at Pathways at Georgian Manor.

These general income qualifications for Austin, Texas should only be used as a basic guide. To find out if you qualify, contact the community directly.

Pathways at Georgian Manor receives rental subsidies through HUD-Assisted Housing for some or all of its apartments. Some units may be designated as market rate housing. Market rate units would have no subsidies or income restrictions.

Pathways at Georgian Manor is managed by Housing Authority of the City of Austin. 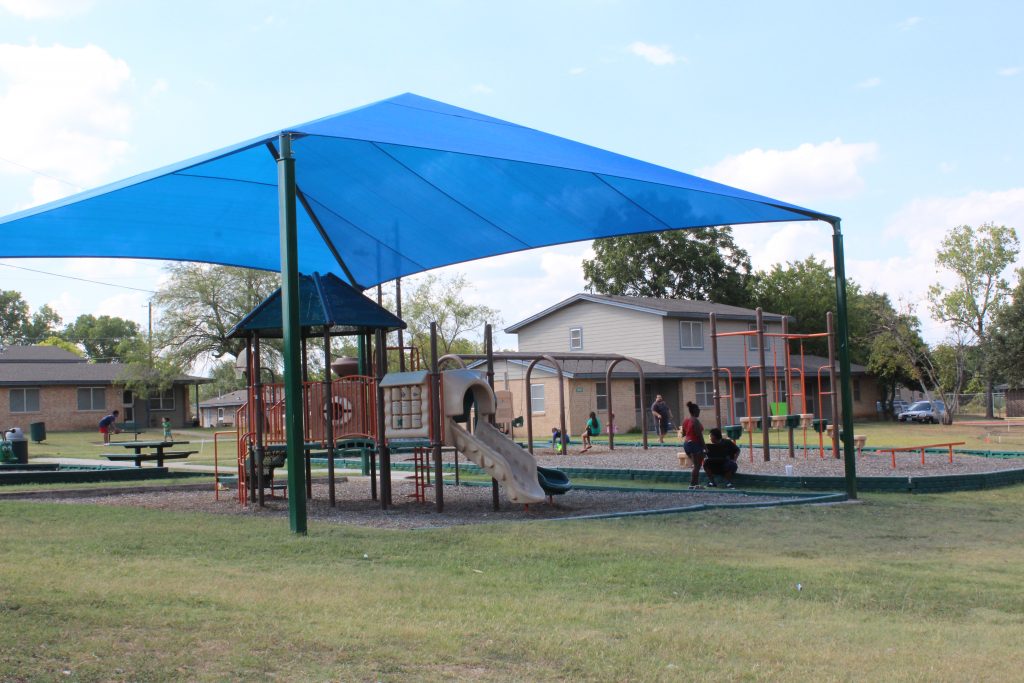 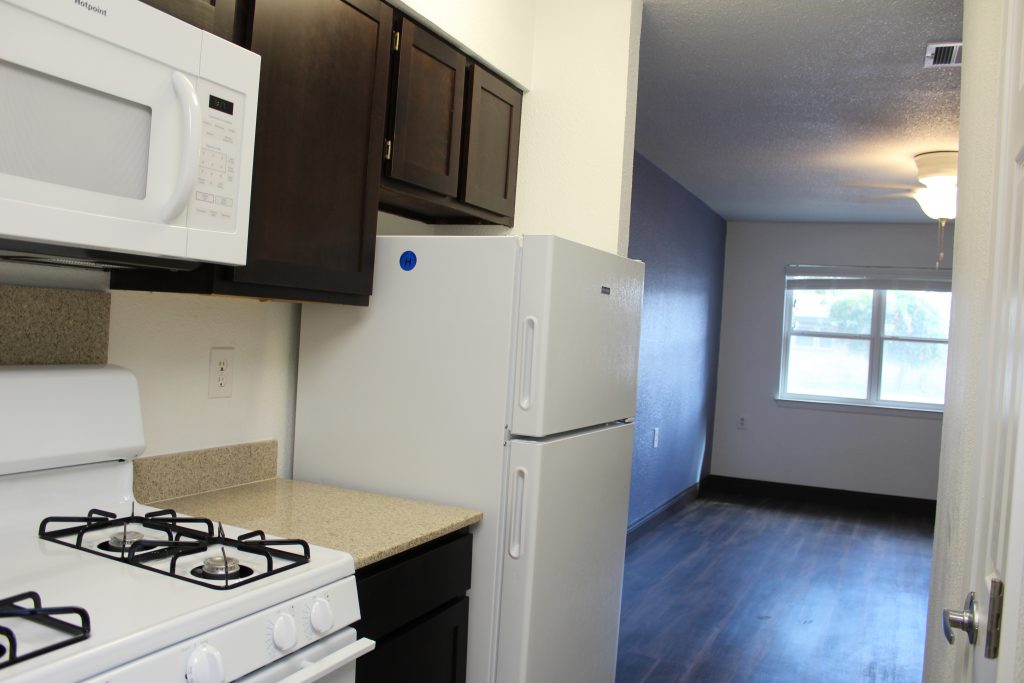 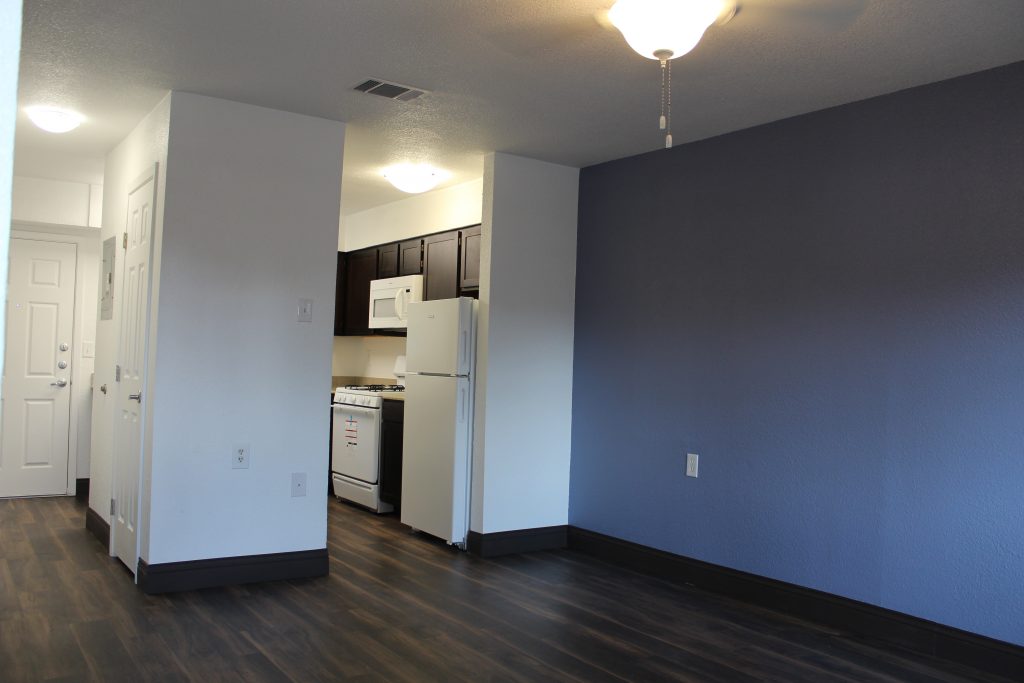 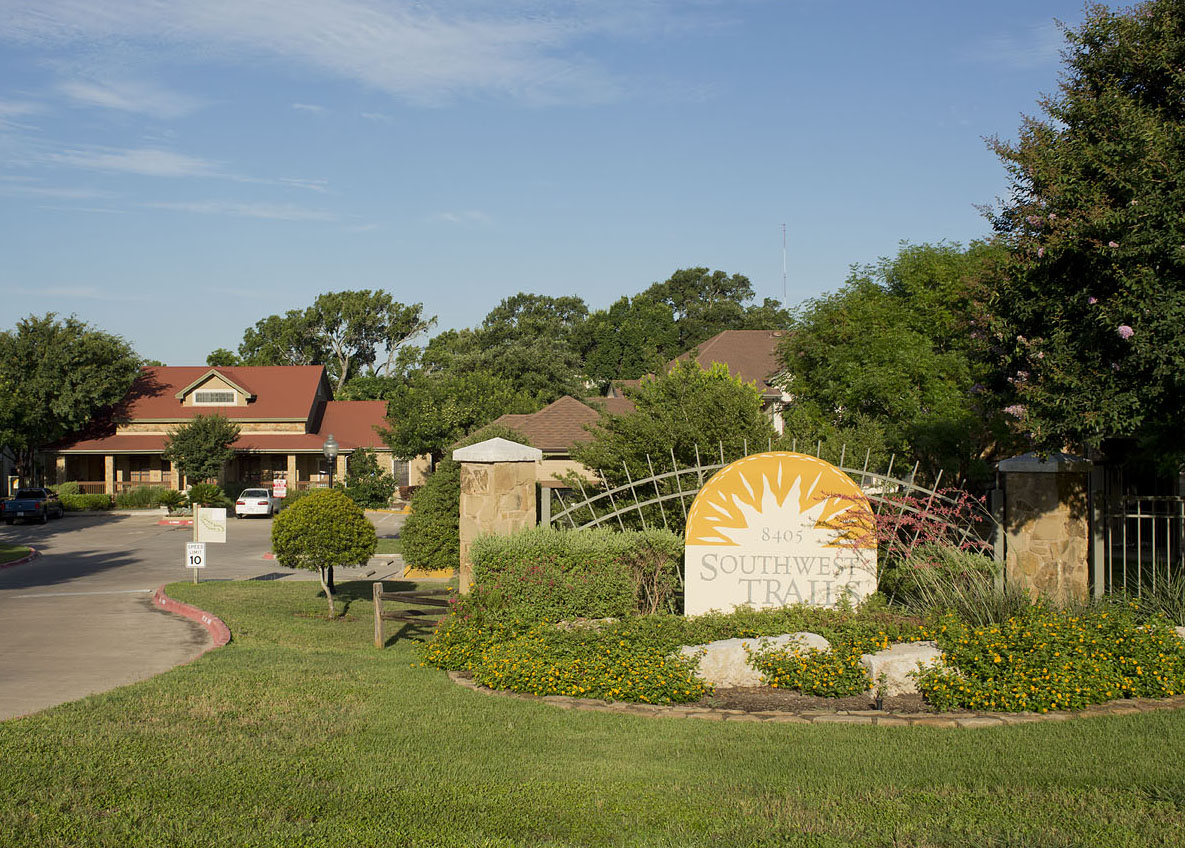 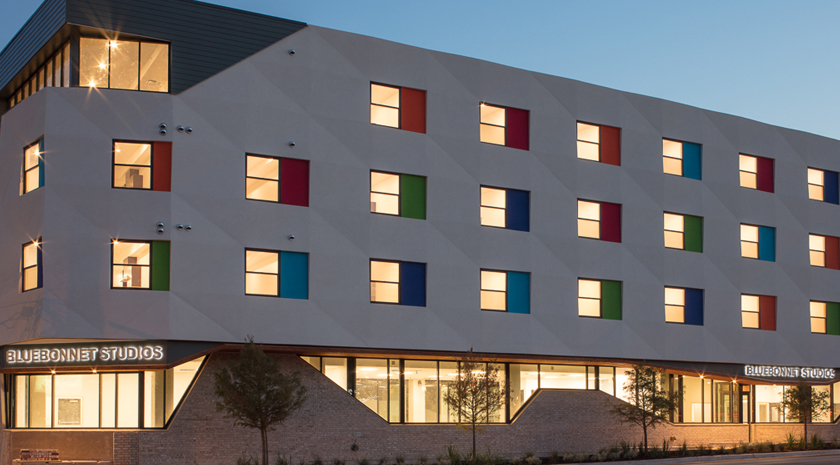 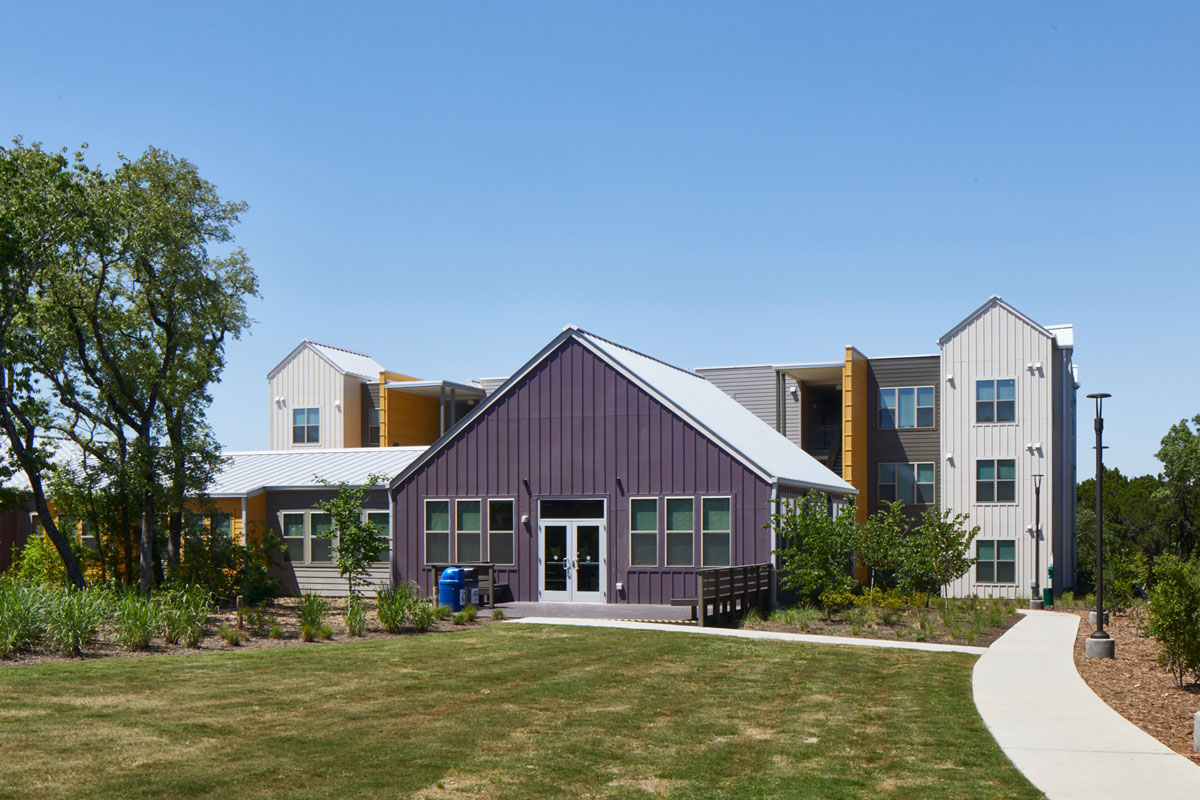 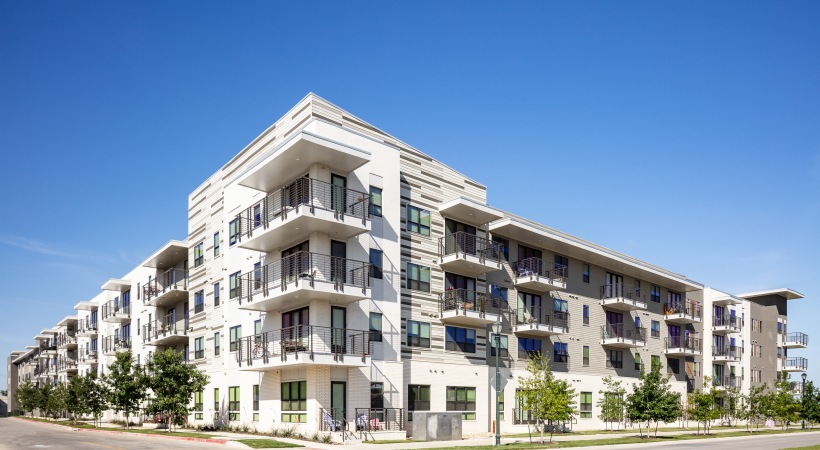