Broadway Overloook is located in the Washington Hill neighborhood, a short walk from Fells Point. HABC and its development partners completed the $54 million redevelopment of Broadway Homes in 2005. The new site, known as Broadway Overlook, is comprised of mixed income rental units and for-sale units.

Generally, households earning up to the income limit in the table below for their household size are eligible for units participating in a HUD rental assistance program in Baltimore but actual income limits may differ for units at Broadway Overlook.

Generally, households earning up to the income limit in the table below for their household size are eligible for units participating in the Low-Income Housing Tax Credit program in Baltimore but actual income limits may differ for units at Broadway Overlook.

Broadway Overlook is managed by WinnResidential . 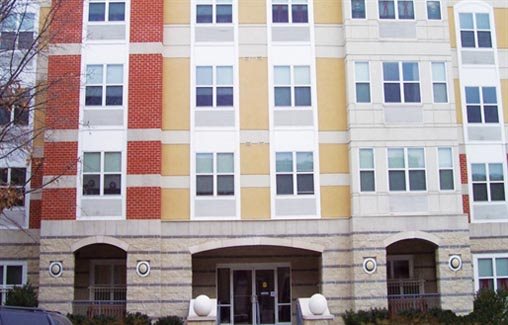