Dexter Manor, located at 100 Broad St in Providence, has one, two and three bedroom apartments. Dexter Manor participates in the Public Housing program.

Dexter Manor I, built in 1962, is a 10-story elderly/disabled high-rise building located on the edge of the city’s Downtown neighborhood. In 1984 a new wing was added to the building containing an additional 91 units of elderly/disabled housing and the PHA’s Administrative Offices. Although the newer wing is technically a separate development named Dexter Manor II, the two are usually referred to collectively as Dexter Manor.

The first two floors of Dexter Manor II house the Offices of the Executive Director and the Departments of Property Management, Leased Housing, Finance, and Strategy and Development. The Resident Services and Property Management office serving residents of the building is located in Dexter I. In addition to these offices, Dexter Manor has a community room, computer lab, and laundry room for residents.

Generally, households earning up to the income limit in the table below for their household size are eligible for units participating in a HUD rental assistance program in Providence but actual income limits may differ for units at Dexter Manor.

These general income qualifications for Providence, Rhode Island should only be used as a basic guide. To find out if you qualify, contact the community directly.

Dexter Manor receives rental subsidies through HUD-Assisted Housing for some or all of its apartments. Some units may be designated as market rate housing. Market rate units would have no subsidies or income restrictions. 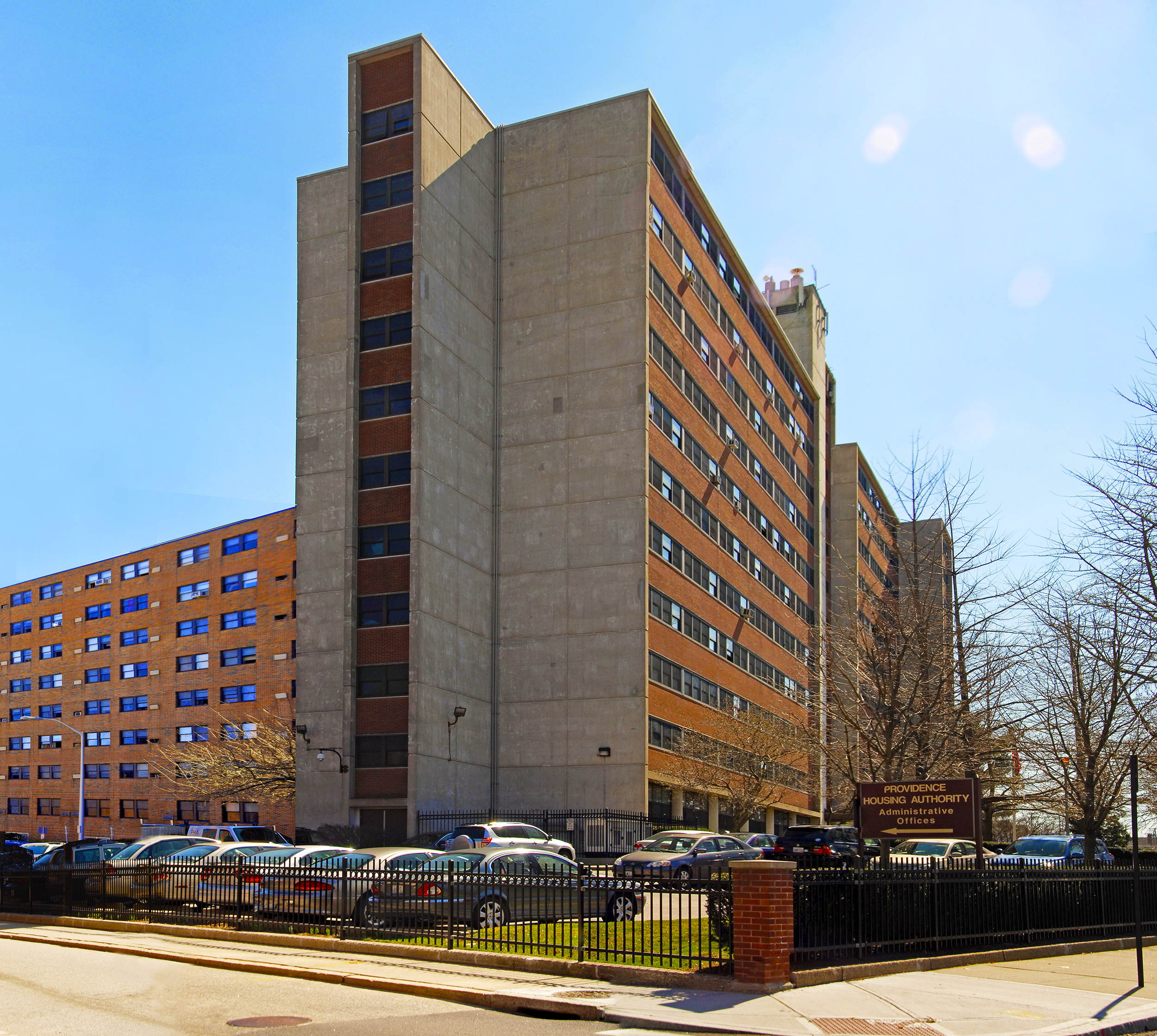 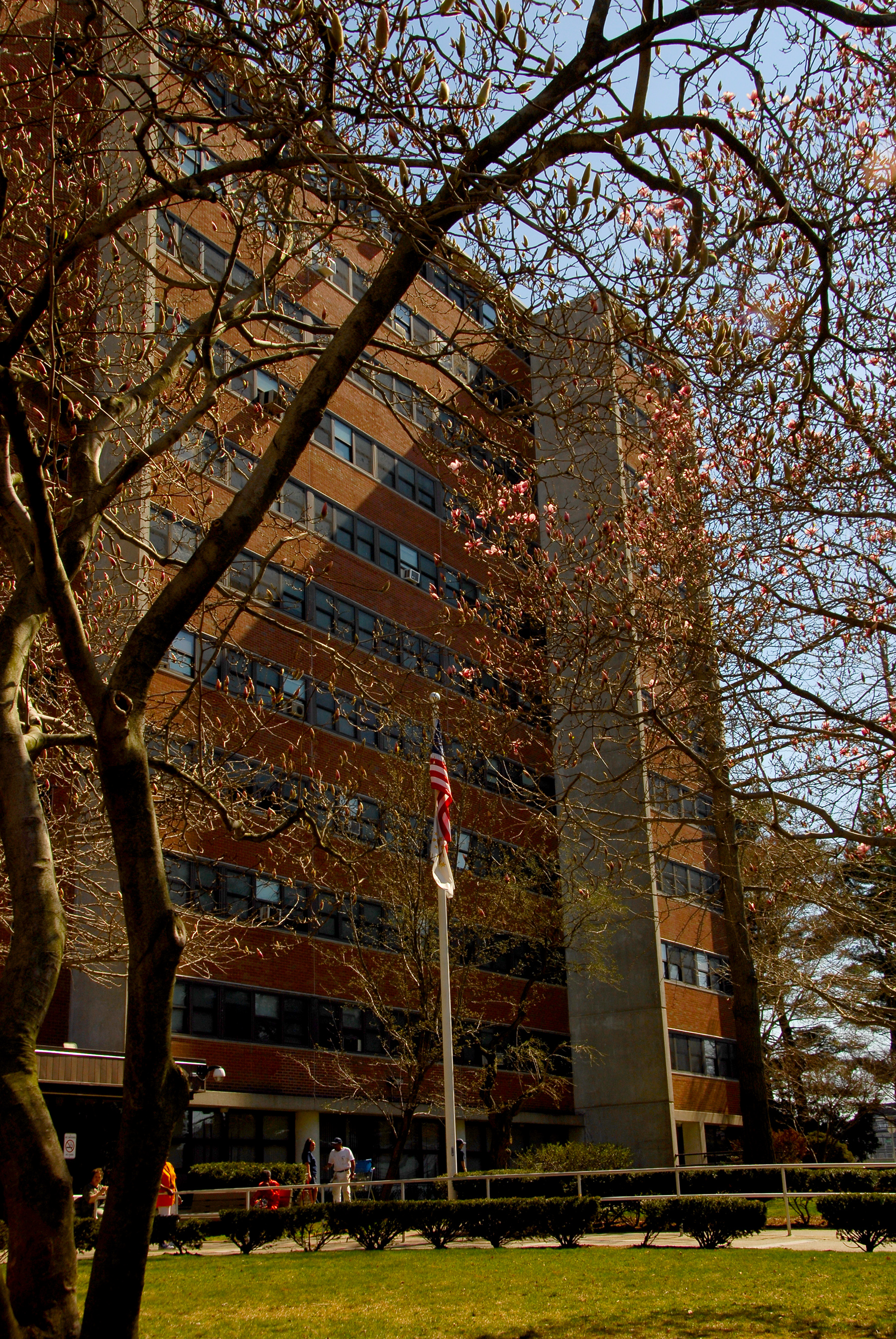 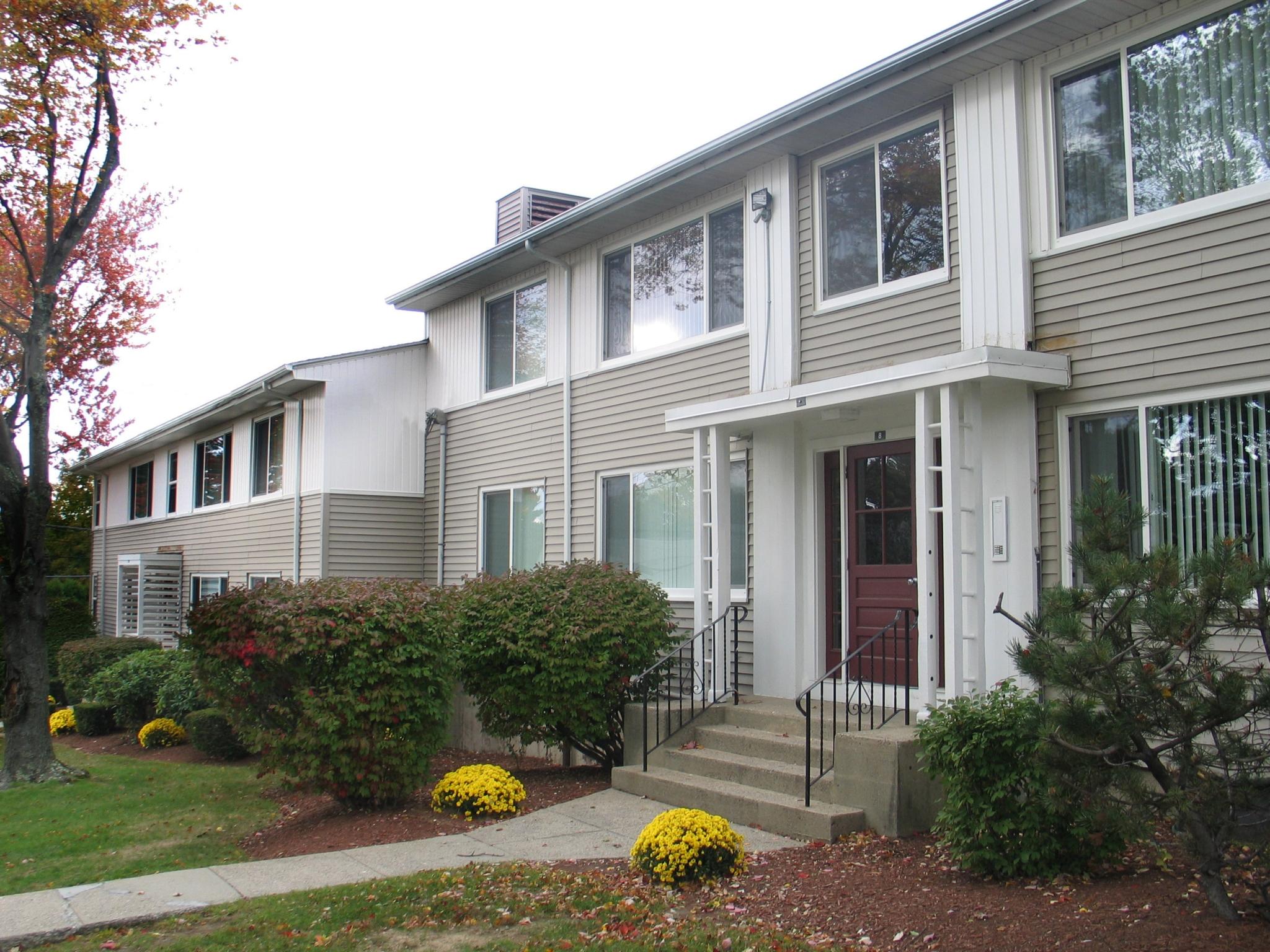 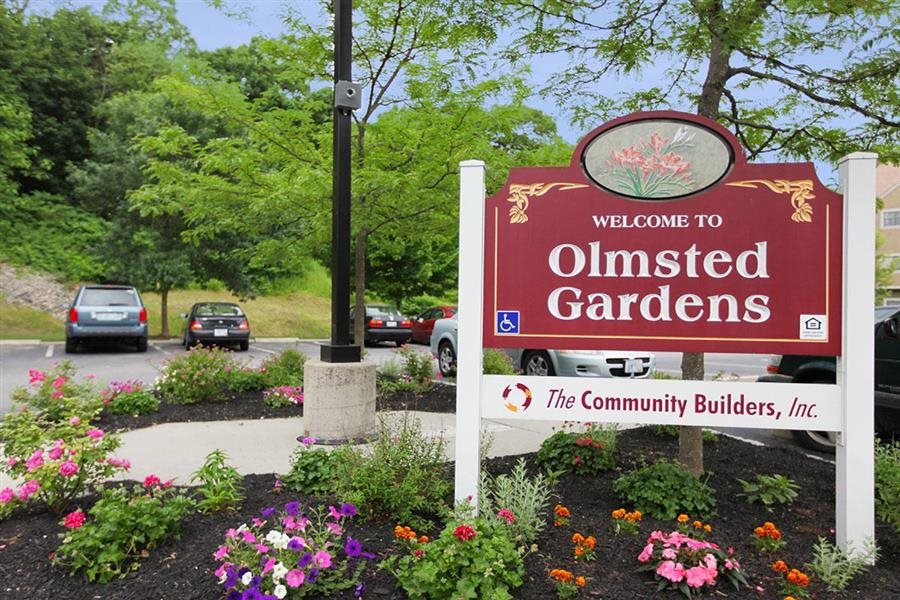 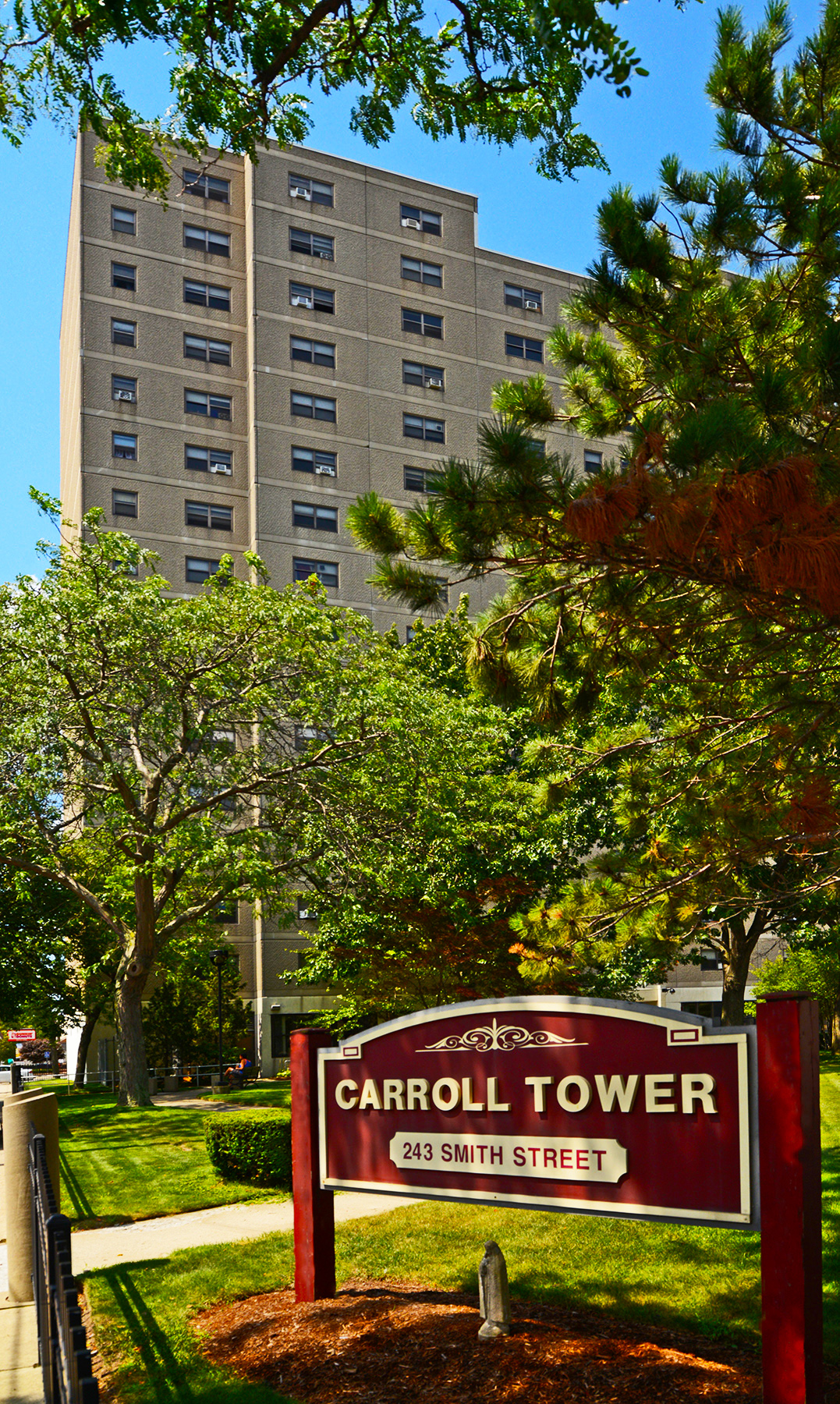 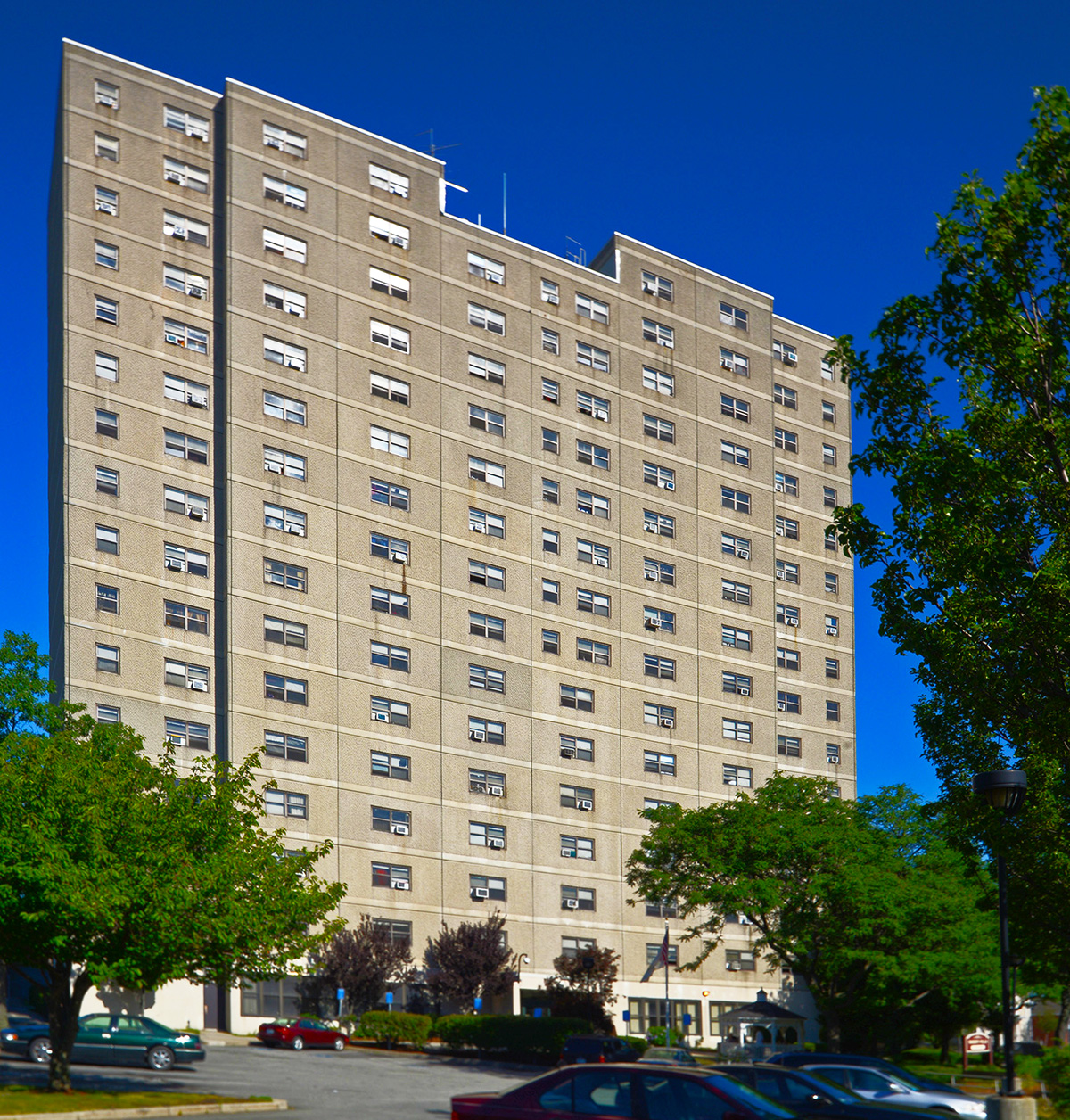