Century Village is an affordable housing community that provides 100 rental apartments for low-income individuals and families in Fremont. Originally built in 1972, Century Village was acquired by MidPen Housing in 1995 in order to convert it from market-rate to affordable housing. Century Village underwent an extensive rehabilitation in January 2013 and welcomed all residents back by the fall of 2013. The rehabilitation includes both interior and exterior renovations that improve the community’s long-term performance, appearance, and residents’ quality of life. Century Village’s renovation also significantly enhanced the community building with a better layout and expanded spaces for offices, multifunctional community areas, and a large After School Program classroom which will support curriculum from the high-performing school district in which Century Village is located. It is close to BART, major bus lines, and shopping centers.

Generally, households earning up to the income limit in the table below for their household size are eligible for units participating in the Low-Income Housing Tax Credit program in Fremont but actual income limits may differ for units at Century Village. 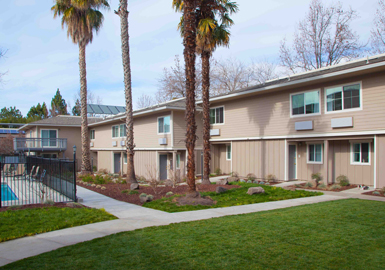 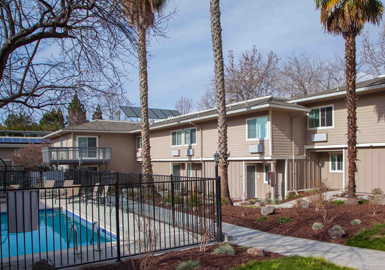 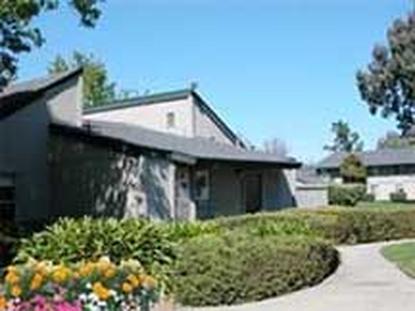 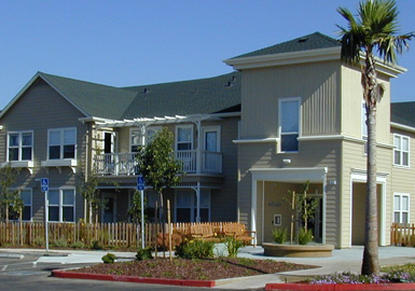 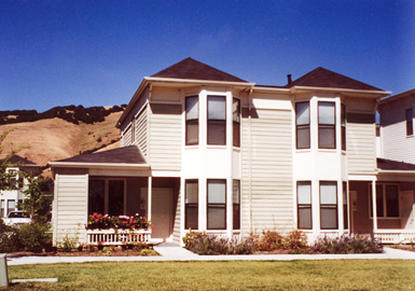