Affordable Housing programs support 1,786 income based apartments in Santa Barbara County where households pay rent based on how much they earn.

There are 3,758 affordable apartments in Santa Barbara County that offer reduced rents to low-income households. 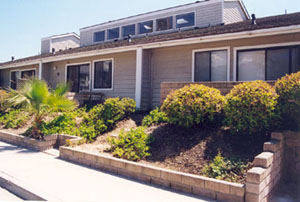 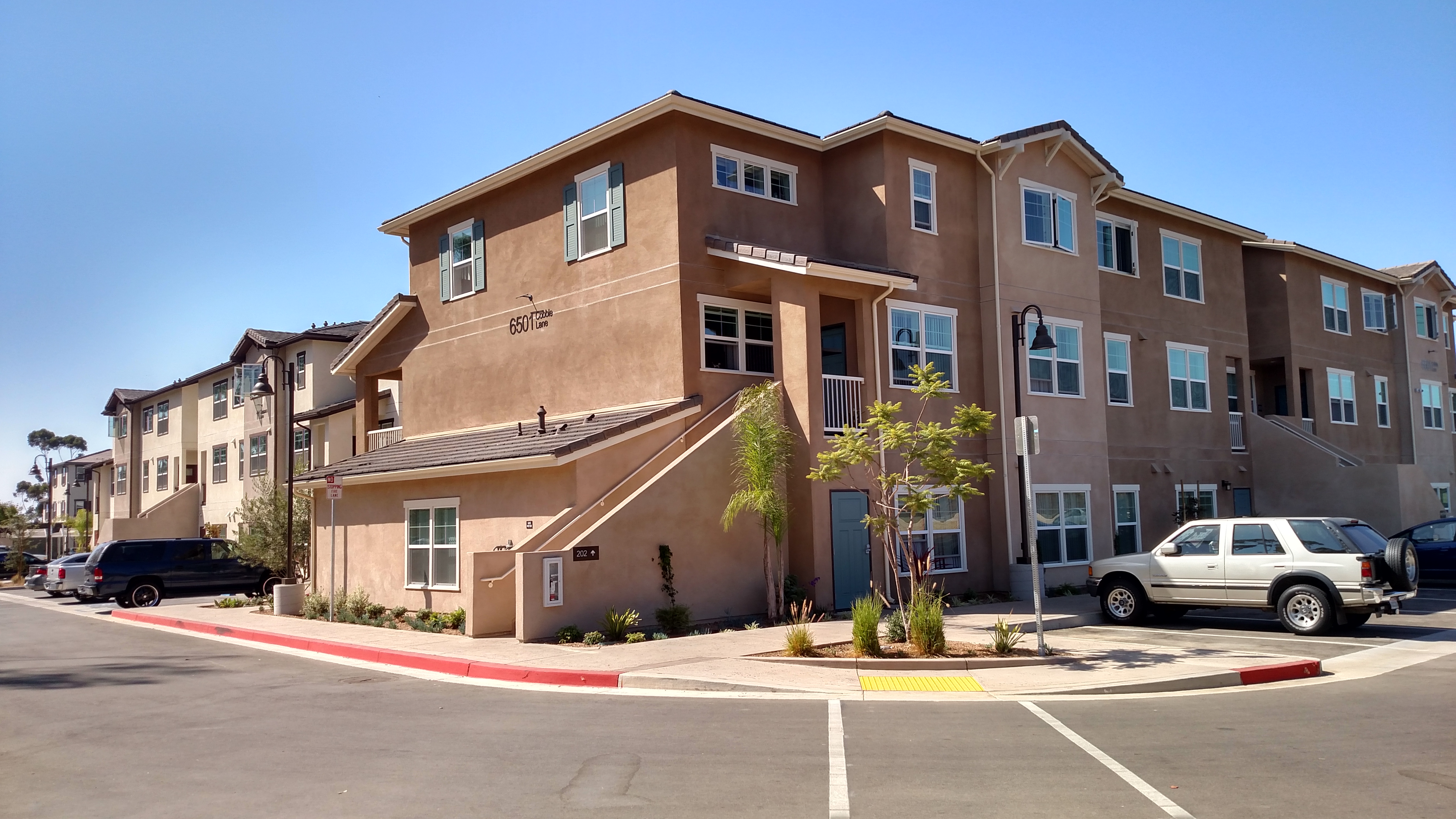 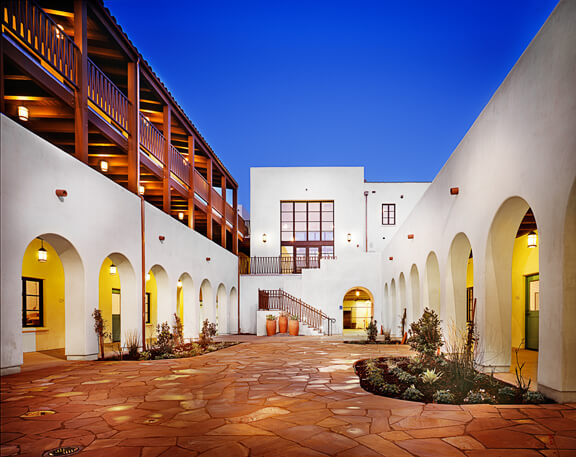 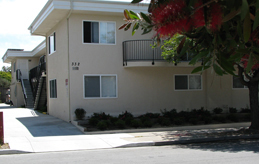 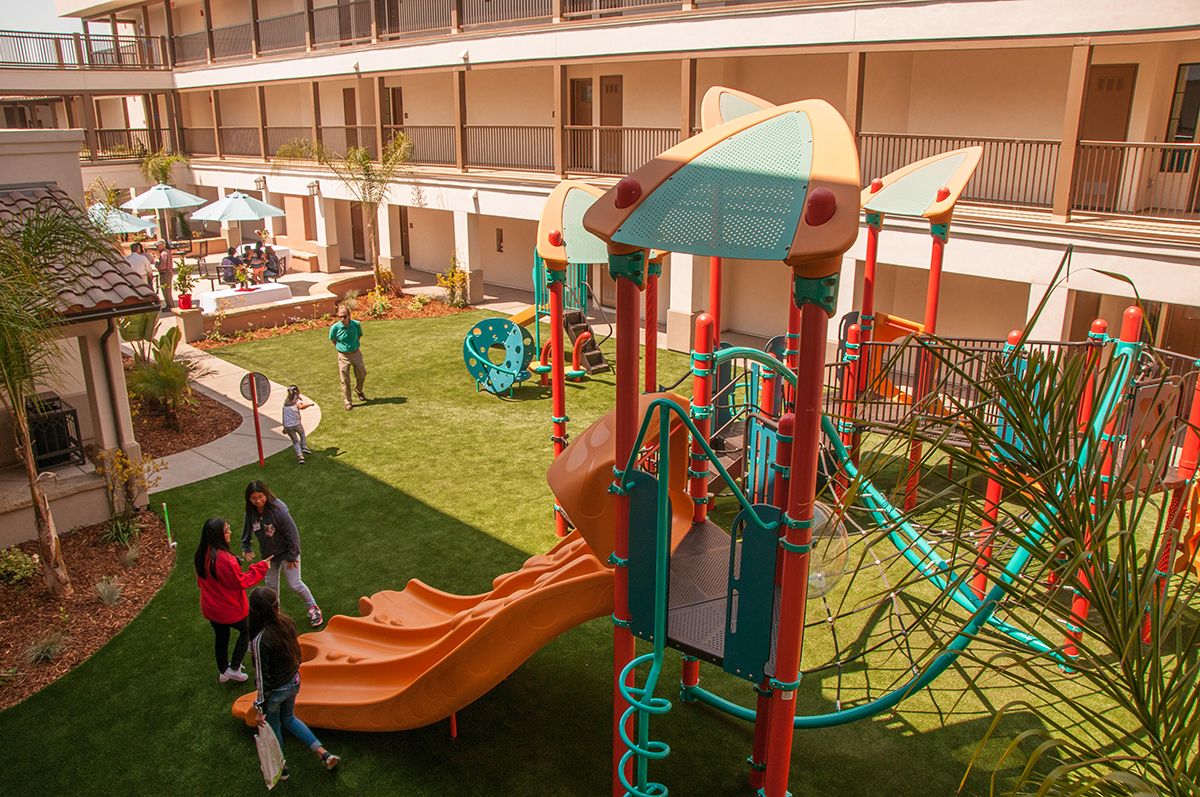 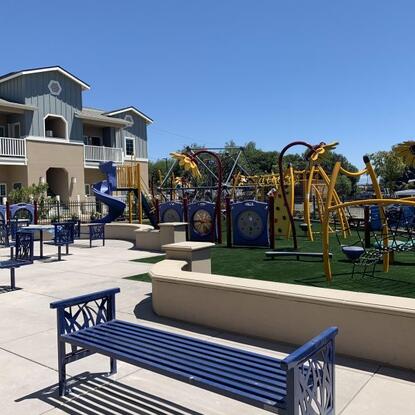 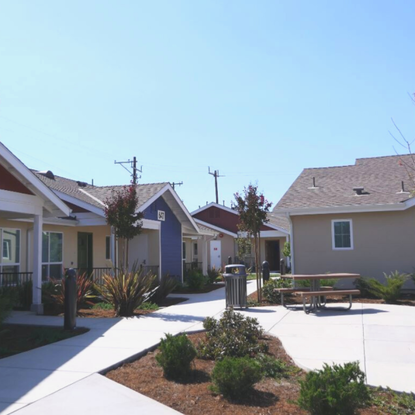 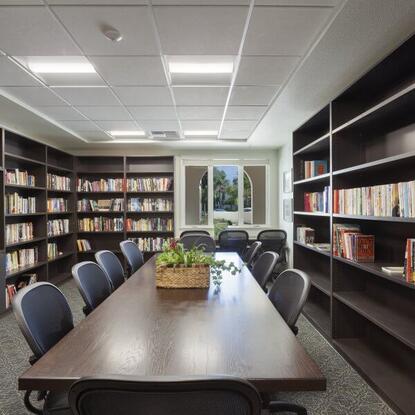 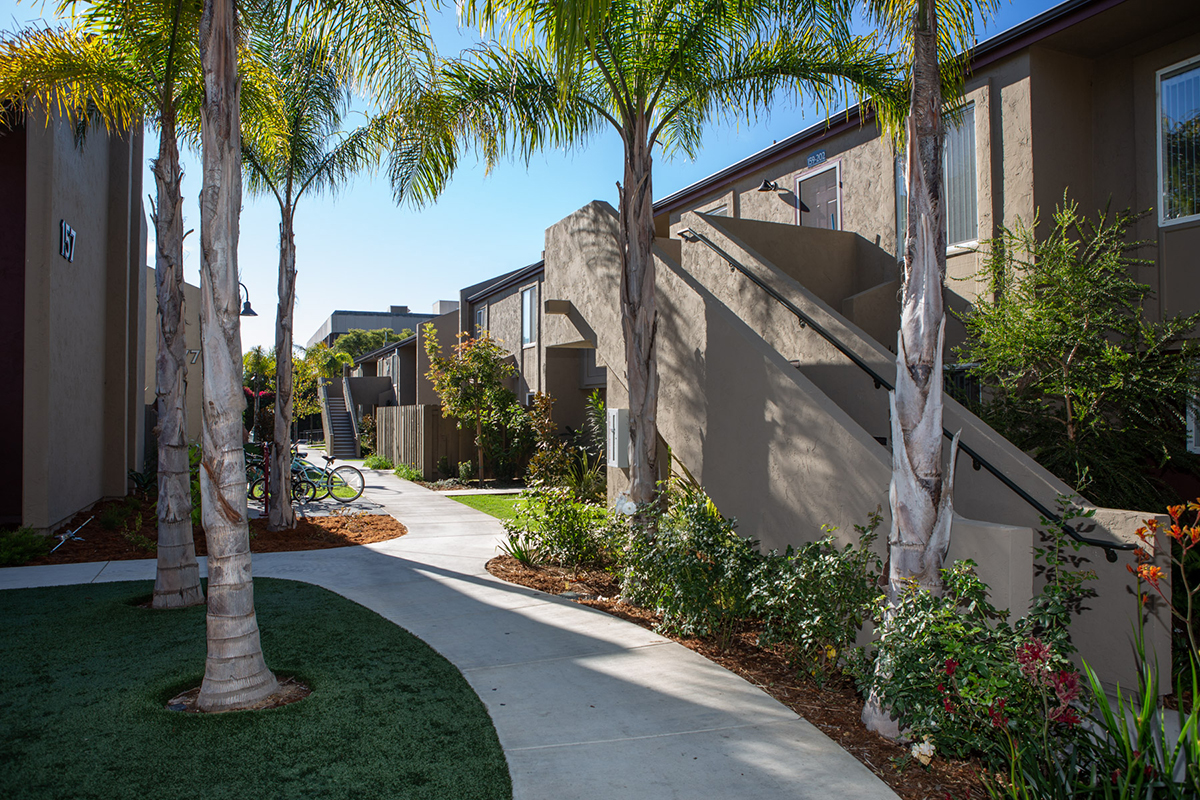 There are 3,758 rent subsidized apartments that do not provide direct rental assistance but remain affordable to low income households in Santa Barbara County.

The maximum amount a voucher would pay on behalf of a low-income tenant in Santa Barbara County, California for a two-bedroom apartment is between $2,400 and $2,934.

In Santa Barbara County, HUD calculates the Area Median Income for a family of four as $100,100