The SOHO Apartments, owned by SOHO Associates, LP and managed by the Housing Authority of the City of San Buenaventura, offers qualified employees of the City, County and Ventura Unified School District a preference when applying to live at SOHO. This building’s goal is to promote affordable housing for Ventura’s workforce.

Generally, households earning up to the income limit in the table below for their household size are eligible for units participating in the Low-Income Housing Tax Credit program in Ventura but actual income limits may differ for units at Soho Apartments.

Soho Apartments is managed by Housing Authority of the City of San Buenaventura. 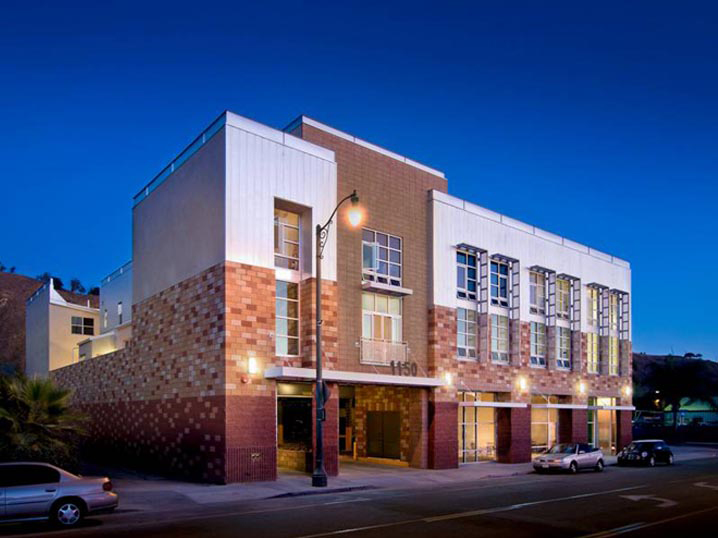 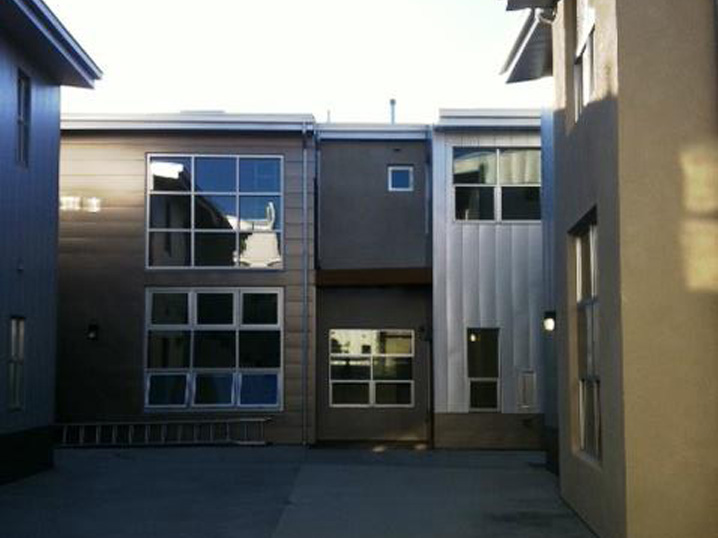 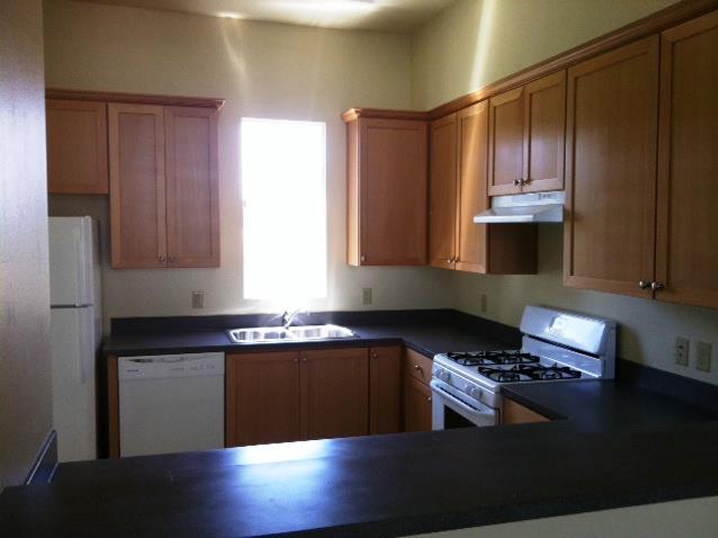 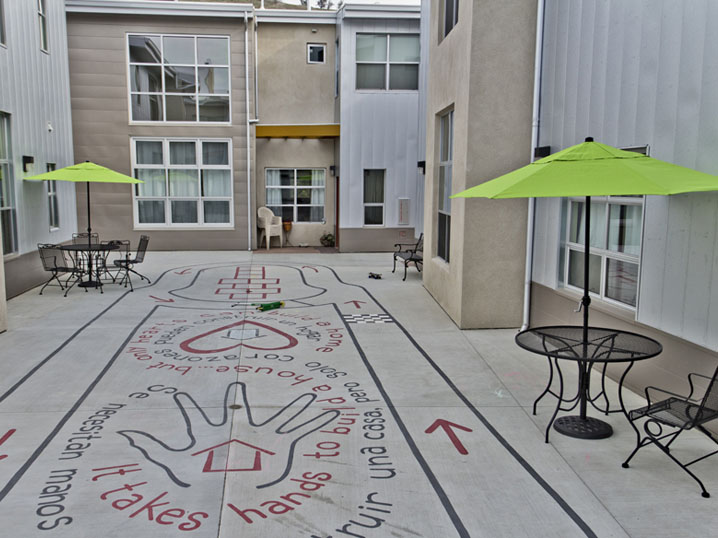 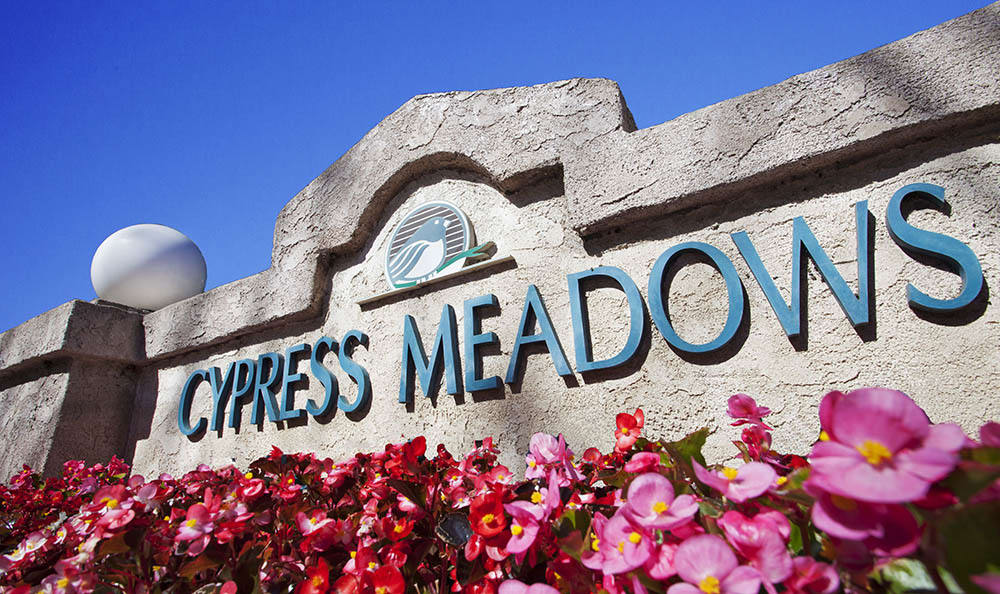