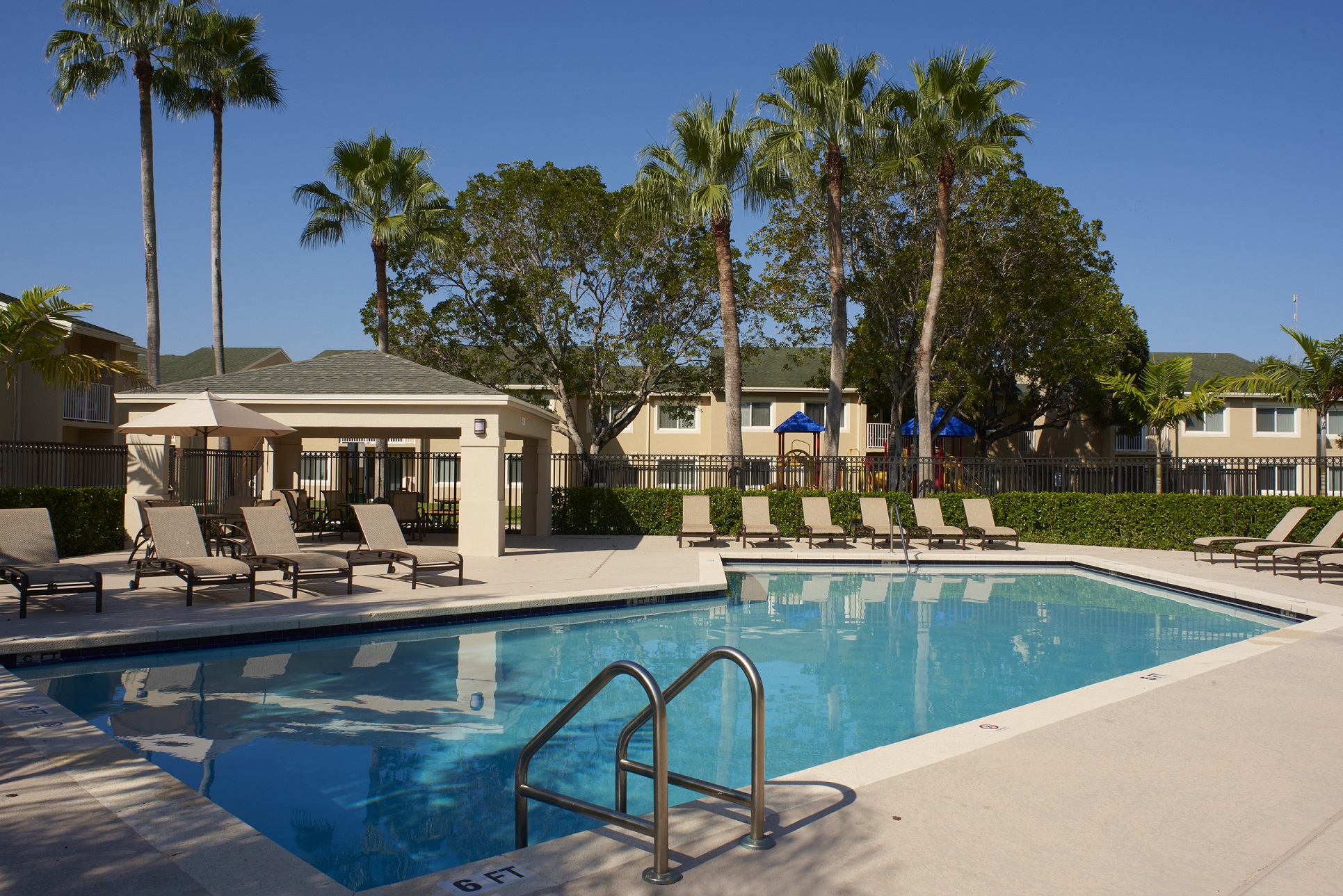 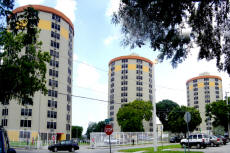 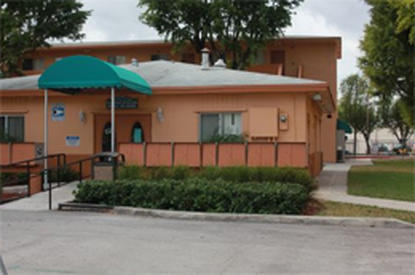 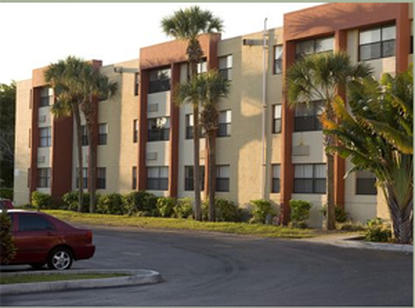 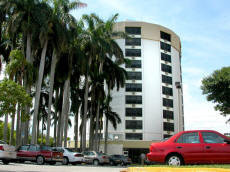 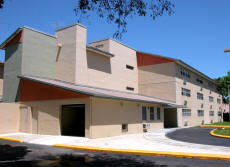 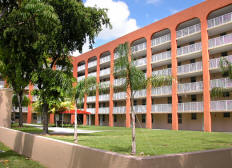 There are 29,849 rent subsidized apartments that do not provide direct rental assistance but remain affordable to low income households in Miami Dade County.

In Miami Dade County, HUD calculates the Area Median Income for a family of four as $61,000