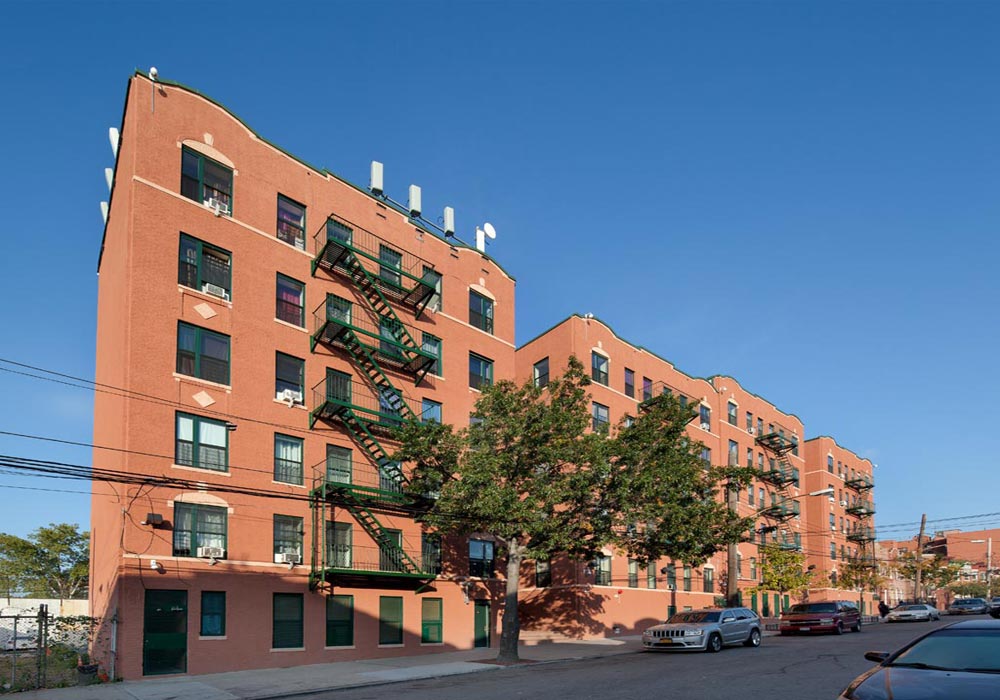 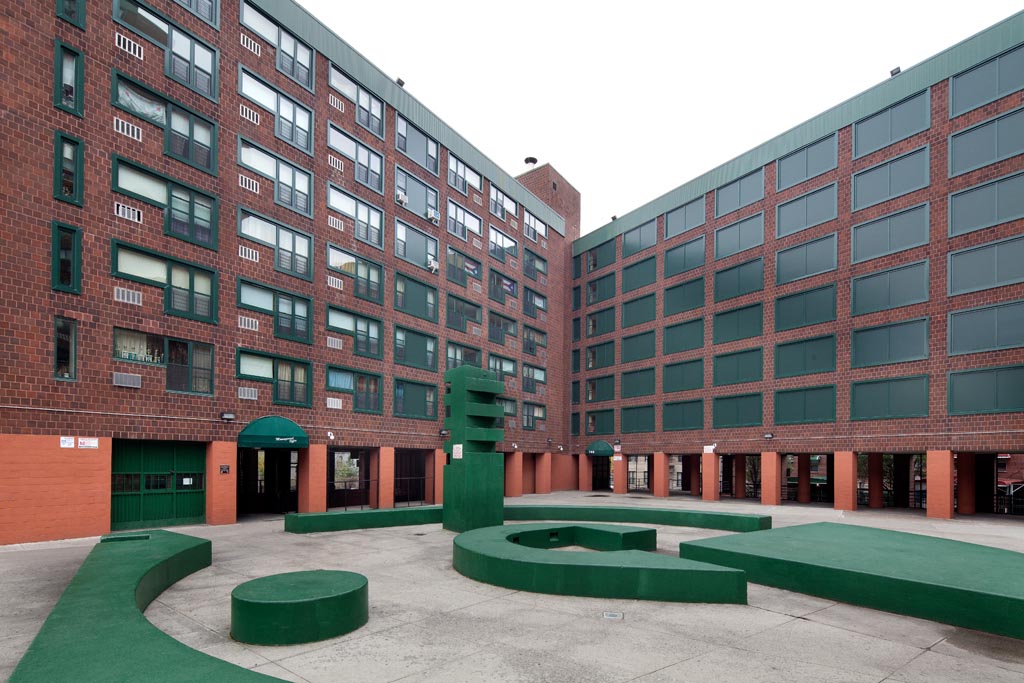 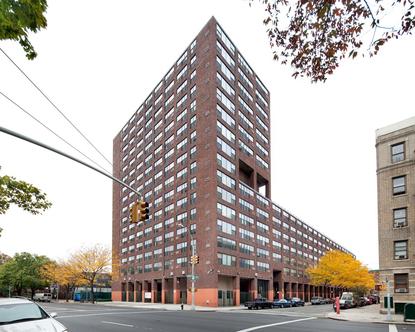 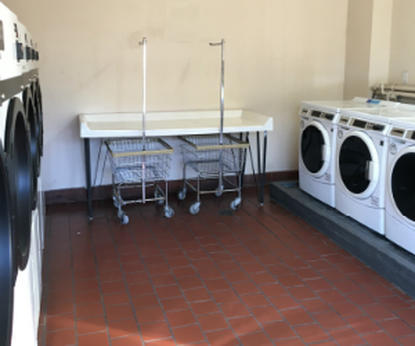 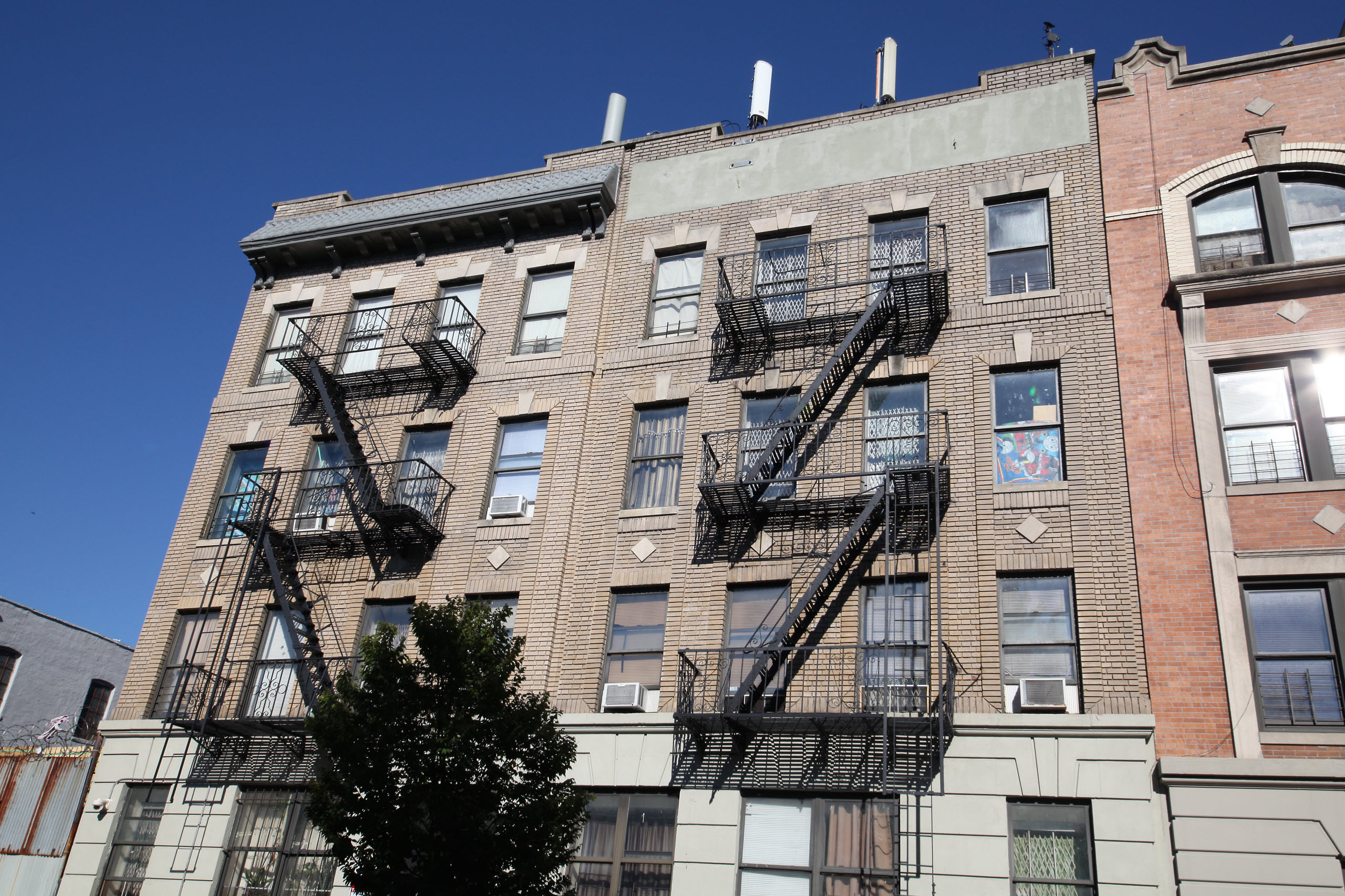 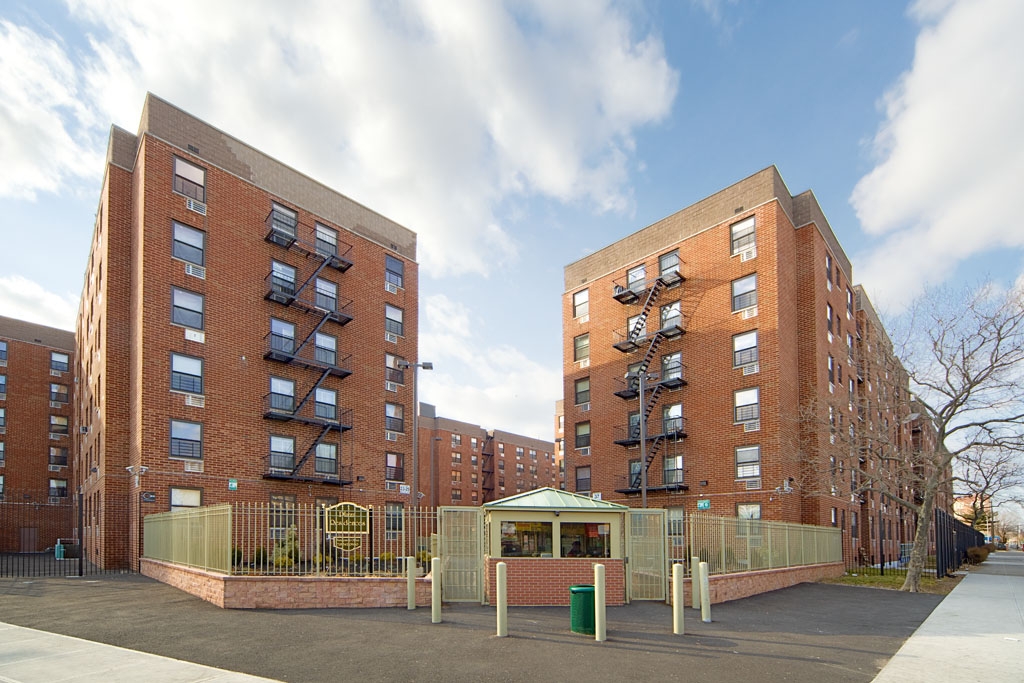 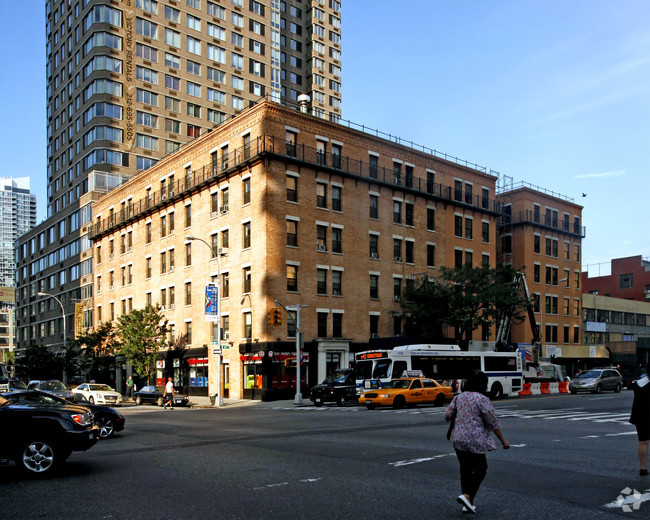 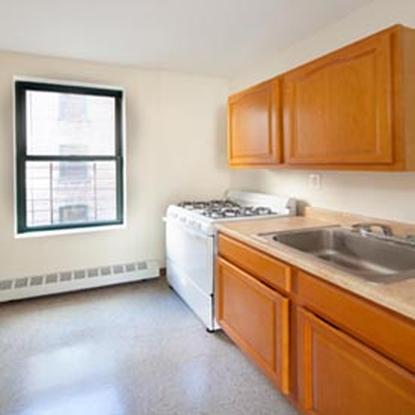 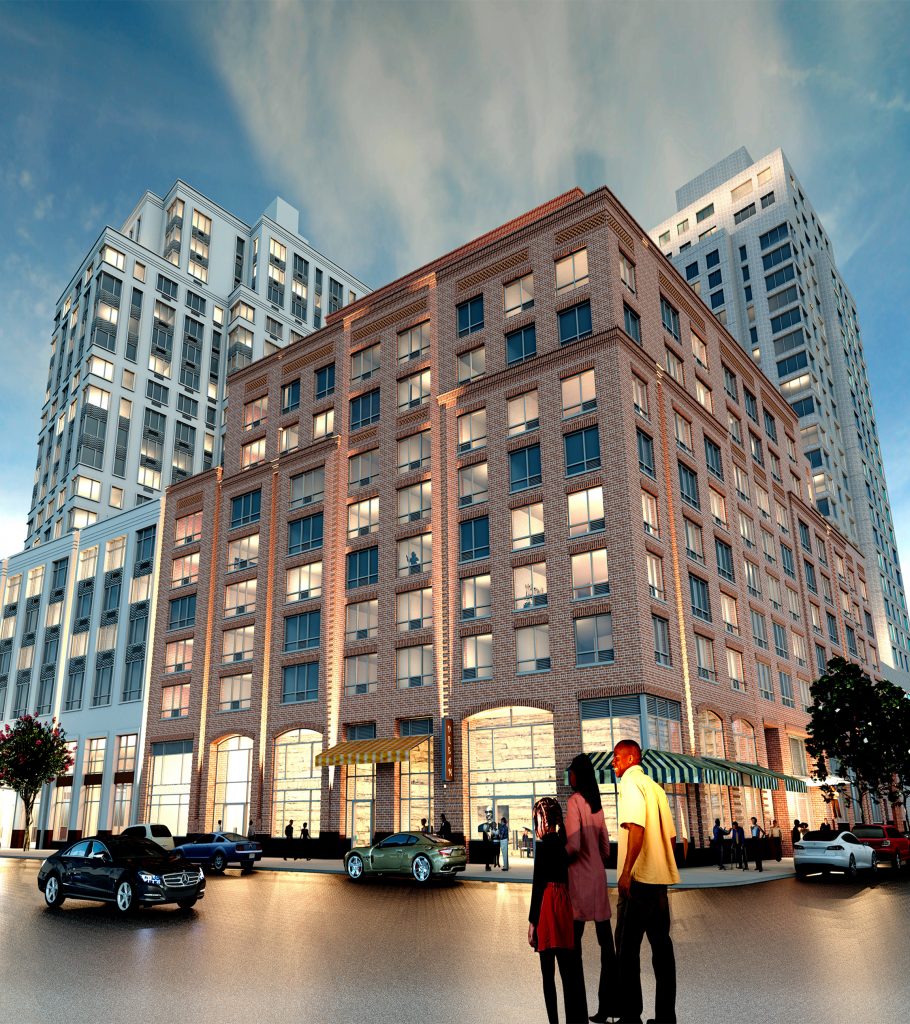 There are 129,820 rent subsidized apartments that do not provide direct rental assistance but remain affordable to low income households in New York City.