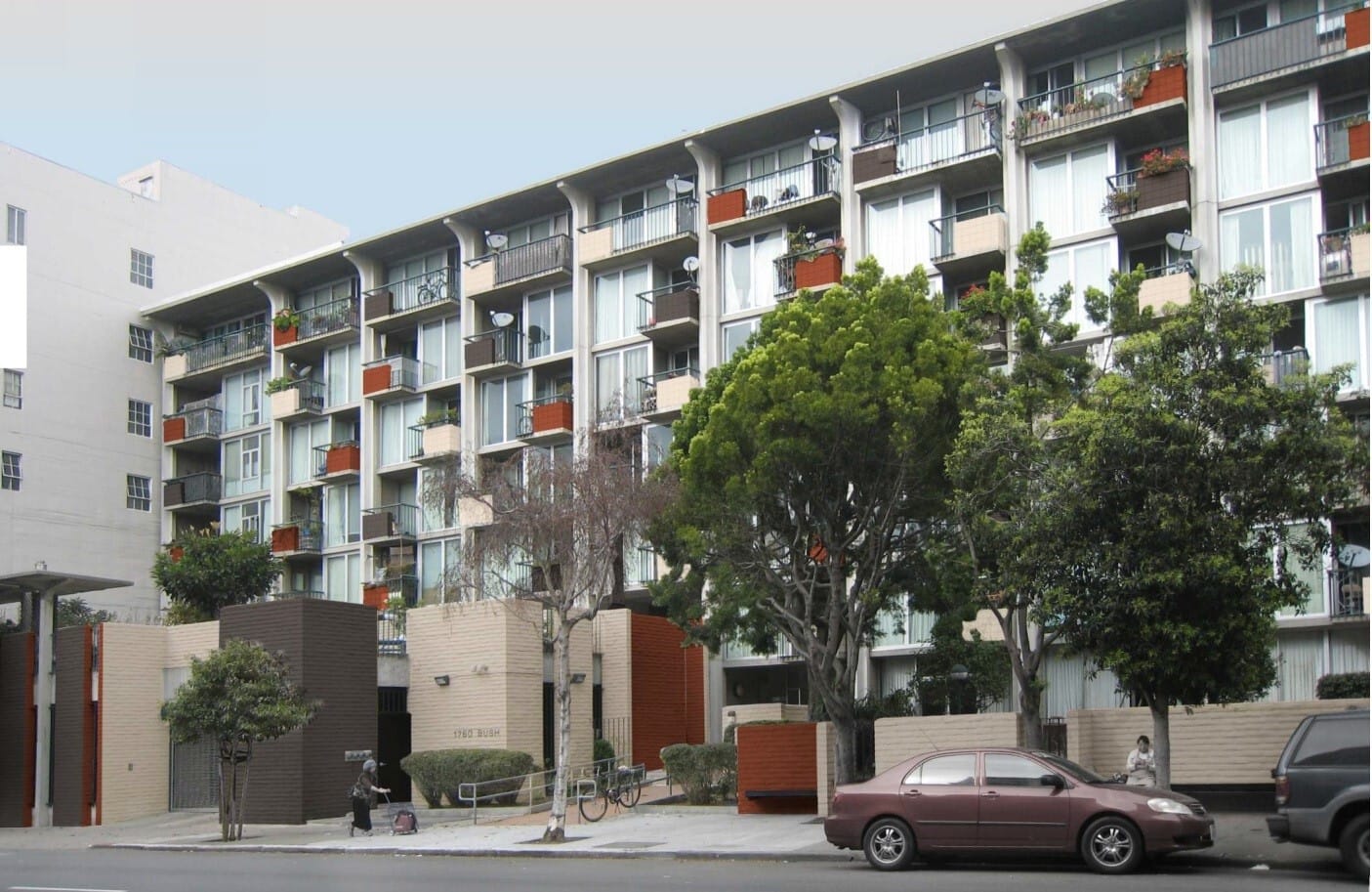 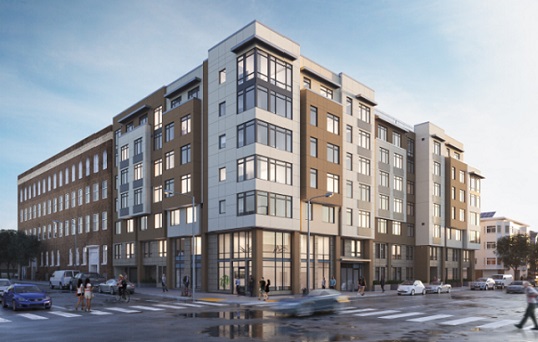 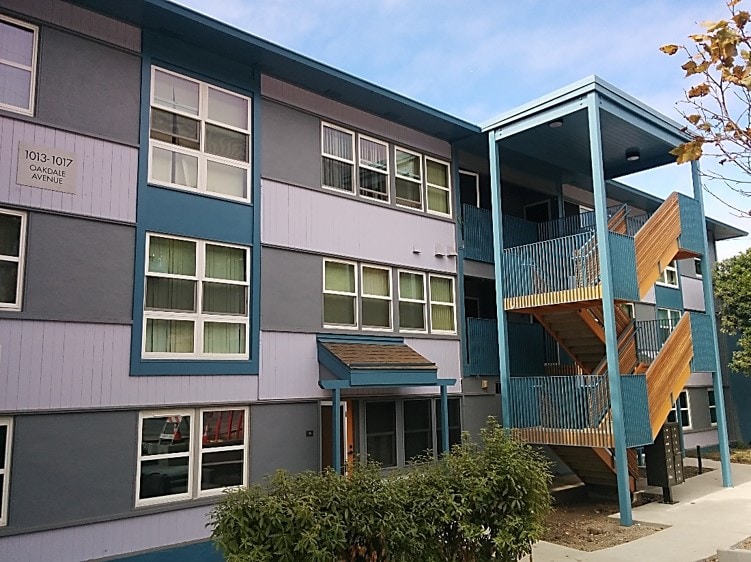 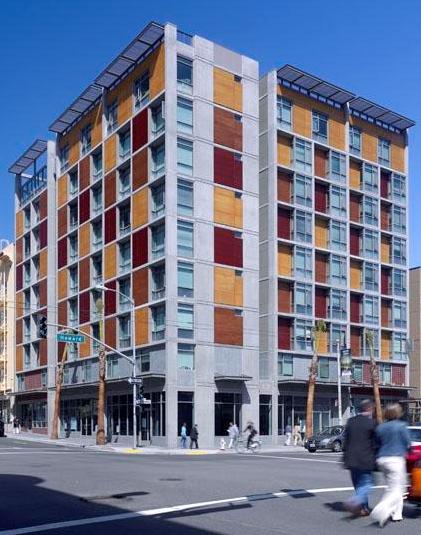 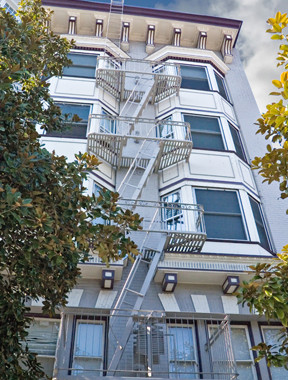 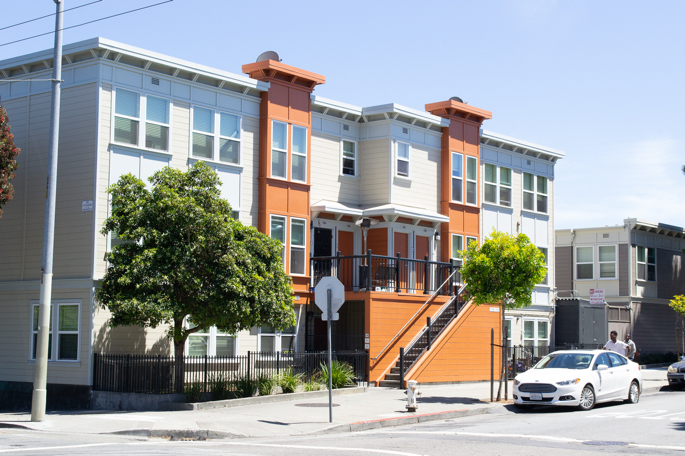 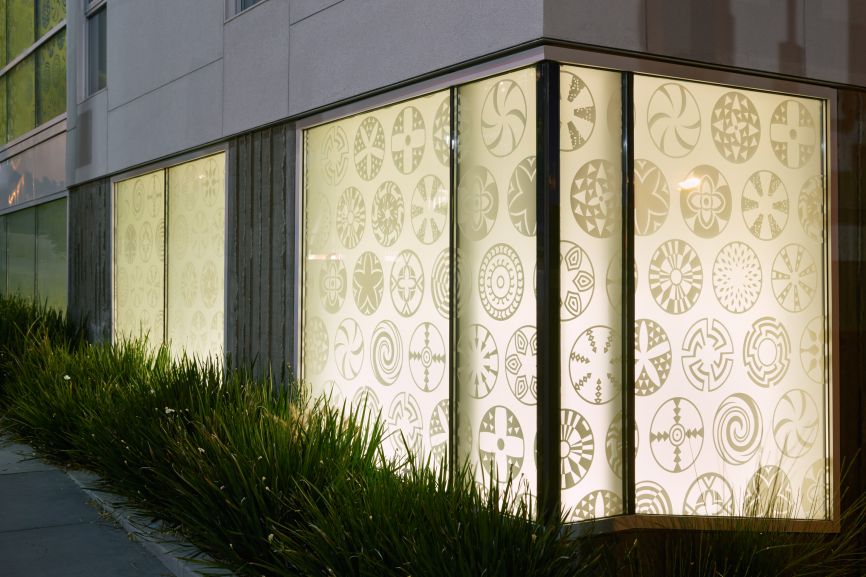 There are 9,400 rent subsidized apartments that do not provide direct rental assistance but remain affordable to low income households in San Francisco.

The maximum amount a voucher would pay on behalf of a low-income tenant in San Francisco, California for a two-bedroom apartment is between $3,198 and $3,908.

In San Francisco, HUD calculates the Area Median Income for a family of four as $149,600